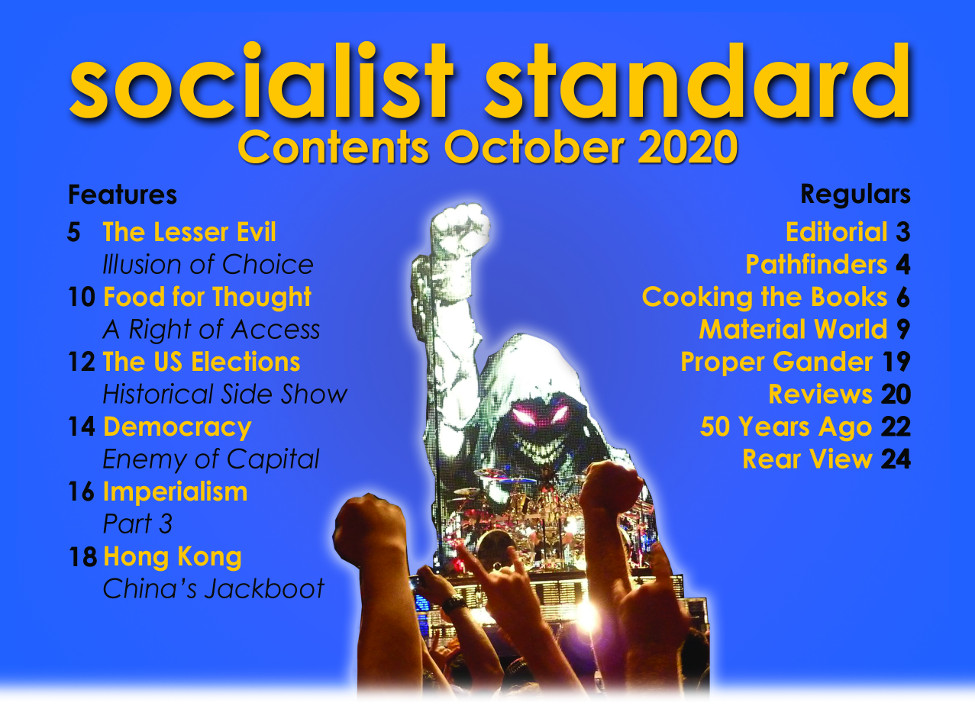 Contents image above has live links when viewed in most browsers without a sidebar at maximum page size.

US elections: The lesser-evil fallacy 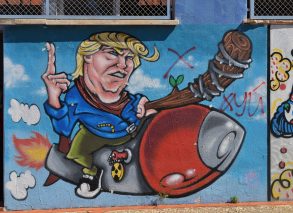 As the American presidential election draws closer, progressives such as Noam Chomsky are making their message to vote Biden very much more vocal, declaring Trump is so demented and deranged that a president already displaying symptoms of senility and dementia is preferable and so working people must ignore Biden’s ignominious past record. Read >

Socialism is not a Dream. It can be Reality. It’s up to You… 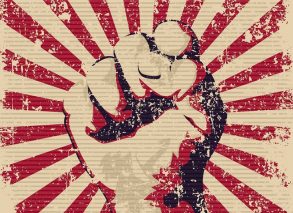 Socialism is the great beacon of hope for humanity. The working class, black and white, have put up with endless injustice in capitalism. Socialism will be a huge relief after the long nightmare of capitalist exploitation, inequality, and poverty in the midst of material prosperity. Socialism is not an end, but a beginning, it is the beginning of the real history of humankind, an awakening to a new age of socialist justice. Socialism means the free development of each man and woman, black and white, as the condition of the free development of all men and women. Read >

Enough food for all 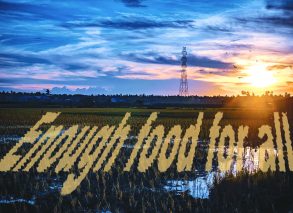 ‘Malnutrition is caused by “the lack of access to sufficient, nutritious and safe food” due to poverty’ (UN Food and Agriculture Organisation 2017).

Within the current political system planning ahead on whatever front, the main goal will be in some way or another connected to the financial aspect. Housing, for instance, is a major problem for millions around the world even though it is designated by a UN resolution as a basic human right. In ‘normal’ non-Covid times the UK, with less than one percent and the US, with less than five percent of the global population, both have significant numbers of people living rough on the streets or in hostels whilst more than enough housing remains empty but unavailable to them. Read > 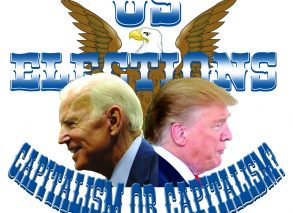 America is at the cusp of deciding the nature of its future, or at least it thinks it is. It has two scarcely distinguishable options, Democrat Joe Biden and incumbent Donald Trump. The Trump presidency has already had an effect on America that will long outlast his second term, should he get one. The wildfires sweeping the West Coast have had fuel thrown upon them by the rapid destruction of what little environmental regulation there was before Trump. Nominal wages have gone up steadily over the last four years, but cost of living has been growing faster, far outstripping the growth in wages. Read> 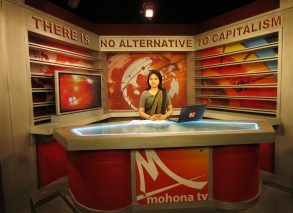 We continue from Part One, our explanation as to why capitalism is not and cannot be democratic

The ownership of the mass media is merely the start of the problem. Another way of constraining democracy is by limiting what is seen as being suitable for discussion. Liberal Democracy (LD) does not normally limit discussion by outlawing ideas and throwing people who fail to conform into gaol or worse, although this may happen in certain circumstances. Instead it falls more into the category expressed by Marx that the dominant ideas in society are those of the ruling class. Read >

Anti-imperialism is not anti-capitalism 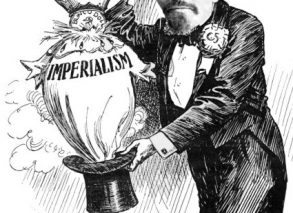 We continue our series on the origins of the mistaken view that workers in the advanced capitalist countries share in the exploitation of those in the so-called ‘underdeveloped’ countries.

In his 1920 Preface to Imperialism, The Highest Stage of Capitalism Lenin comments: ‘Capitalism has grown into a world system of colonial oppression and of the financial strangulation of the overwhelming majority of the population of the world by a handful of “advanced” countries’.

Colonialism is not quite the same thing as imperialism. It entails the annexation of, and direct political control over, other territories by a state which is not necessarily true of imperialism. Read > 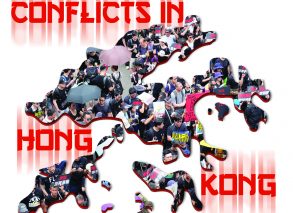 Hong Kong was a small but important part of the British Empire, acquired by military might. Hong Kong Island originally became part of the Empire in 1842, after China was defeated in the First Opium War, as the lucrative opium trade was imposed on China by Britain. After the Second Opium War in 1860, further land was ceded, including Kowloon Peninsula. Then in 1898 the New Territories to the north of Kowloon were leased to Britain for 99 years. Read >