Enough food for all 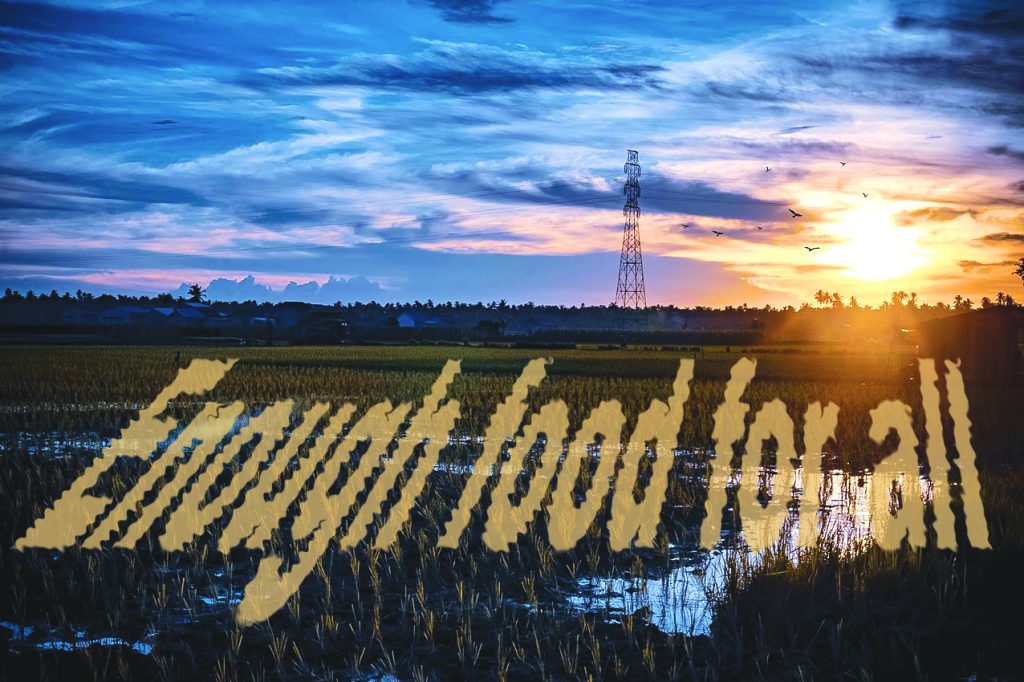 ‘Malnutrition is caused by “the lack of access to sufficient, nutritious and safe food” due to poverty’ (UN Food and Agriculture Organisation 2017).

Within the current political system planning ahead on whatever front, the main goal will be in some way or another connected to the financial aspect. Housing, for instance, is a major problem for millions around the world even though it is designated by a UN resolution as a basic human right. In ‘normal’ non-Covid times the UK, with less than one percent and the US, with less than five percent of the global population, both have significant numbers of people living rough on the streets or in hostels whilst more than enough housing remains empty but unavailable to them. On a global level we can only make estimates of the whole picture but there is no doubt that too many millions of people are without one of the basic necessities of life.

Even larger numbers of individuals struggle to get enough to eat, especially nutritious food that would help to keep them healthy and, in most cases, that is also linked to their financial situation. Whether the poor in faraway undeveloped places, both urban and rural, or the poor in supposedly more affluent Western countries, the divisions between haves and have-nots are there in plain sight. Another supposedly human right is not available to them.

Air, water, food and shelter. The four absolute necessities for humankind. Currently a minority has these in plenty but the majority, on a sliding scale, is limited on their access to clean air, enough clean water, sufficient, varied food and shelter suitable to their environment and family needs. Again, all these are limited by a person’s financial situation.

If we value our own being as an individual in this world then surely we recognise a similar value for each and every other human being? And wherever one lives in this world, urban or rural, all have these similar basic requirements.

Imagining removing the financial aspect from our lives is the key to discovering just how different all lives could be, how decision-making becomes inclusive and relevant for all, how this could free people up from a boring and hateful treadmill to creative and inclusive new ways of organising and planning. To be able to move ahead in a way which eliminates all the major negative facts and stress which face humanity right now, to confront them with the aim of protecting both people and planet for the long term.

There is enough food produced currently to feed the global population but much is lost as waste from homes, from shops and from storage facilities. Much food is kept off the market, in storage, to maintain price levels. It is a criminal act, to know that people are dying for lack of food and to deny them access for lack of money. There is food for all but all are not getting it, so something radical has to change to make that happen.

Food has long been a commodity, promoted non-stop in the media – but usually as a processed product rather than a fruit, vegetable, cereal crop, animal or fish. It is something bought in a supermarket in a package. In poorer areas of large towns and cities it has become common to see customers’ baskets filled only with these processed foods because it is cheaper to feed the family this way. Also it becomes more difficult to find fresh produce in these areas – most of the locals could not afford it anyway. Those living in large urban areas may not even have access to a market where fresh food can be found. The more up-market towns may have a ‘farmers market’ weekly or seasonally but the prices tend to be out of reach of many. Globally there are very many different local situations, however similar effects and results will be found according to the earning power of the customer.

The all-consuming hype of mega-corporations and mainstream media, which are paid to push their particular brands of food, is an obstacle that should be easy to overcome when there will be no profit from such advertisements. Associations, foundations, charities and the like will all become redundant when no one is without food or housing.

A current problem in large areas of the world is that of corporate takeover, removing huge populations from productive land in favour of growing crops for profit rather than crops for food. ‘The Green Revolution ‘of the 1960s and 70s which was heralded as the solution to world hunger is a good example of this. What happened over a period of a few years was that a new modified rice, supposedly more nutritious, was grown over huge areas in India, and other parts of Asia, the seed pressed on local farmers and grown by corporations as monocrops. In Asia – the Philippines, Indonesia, India, Bangladesh, there are thousands of varieties of rice and this vast area is considered as the most biodiverse in the world for vegetables, fruit, root crops and cereals. The new rice, as many other genetically modified crops, required large amounts of nitrogen fertilisers and irrigation. The change over some years was revealed by the huge rise in diabetes, the new white rice having a high glycaemic index, with 60 percent of global diabetes occurring in Asia. Plus increasing numbers of people had reduced access to a varied diet as a result of poverty.

Now in 2020 we find another move to push yet another rice as a supposed miracle crop:

‘Agrochemical transnationals (TNCs) and collaborating institutions such as the International Rice Research Institute (IRRI) are using concerns over food security during the pandemic to push for an industrial agricultural system that is already discredited’ (theecologist.org/2020/aug/19/ golden-rice-trojan-horse).

The message needed to counter this increasing control of global food is that of the enormous diversity of crops, whether grains, vegetables, fruits, nuts or livestock – fish and meat – and the health benefits of food uncontaminated by chemicals of any kind. There is evidence that much of food production over the previous few decades is proving harmful to humans through allergies, obesity and downright slow poisoning. There are numerous court cases internationally pending from farm workers suffering serious illnesses from exposure to herbicides and pesticides; ongoing information related to corporations attempting to increase the spread of genetically modified crops against the will of many farmers and illegally in some countries.

One example, India, is covered in detail by Colin Todhunter at Countercurrents (bit.ly/3bEsoCc). Recently revealed are details of the revolving door between developers, patent-holders and regulators – nothing new there then. With regard to GM brinjal (aubergine) Bangladesh is now being targeted as both India and the Philippines have so far rejected it. Although India has officially accepted only one GM crop, cotton about 20 years ago, there are examples of other trials taking place without official approval.

Without the profit motive

Without the profit motive there could be no incentive to force these various changes and communities would be free to choose their own way when looking to the future. Wide-ranging discussions would take place between all stakeholders and experts as to the efficacy of trials and possible implementation. Certainly without the current global political system true democracy could at last raise its head and provide populations with the diversity of multiple food stuffs and do it in ways which don’t pollute our water and our soil, whilst also reducing the harmful gases emitted.

UN estimates for the next 30 years show a worldwide increase in the percentage of populations living in urban areas. For the UK it is projected to be 90 percent by 2050. No doubt this will be linked to work-related projections for the convenience and most profitable conditions for the capitalist system’s way of working. Now, during the Covid pandemic, there has been an increase in UK urban areas of applications for allotments – up by 300 percent in one area. When moving towards changing to a socialist system there are a number of positives from an increase in local crop cultivation. Gardens, rooftops, walls, underground spaces (there has been one for several years under Clapham High Street) are all being used for food crops. Most of these can benefit the urban environment from increased biodiversity with plenty of scope for improving environments whilst also being productive. There is a short but interesting article on this topic at https://bit.ly/3bFYIo9.

The system we are living in now is unsustainable. The top one percent of EU households have carbon footprints 22 times larger than climate targets allow. Only about 5 percent of EU households live within the required limits. A reduction per person of 2.5 tonnes of CO2 per year by 2030 is required to reach this target. The EU average per person is 8 tonnes, the top one percent produce 55 tonnes. A global problem being given scant political attention.

According to James Hansen of Columbia University, regarding climate change, ‘the agonising efforts of scientists to avoid provoking accusations of alarmism have led to an innate optimism bias – sometimes leading to cautious underestimates.’ 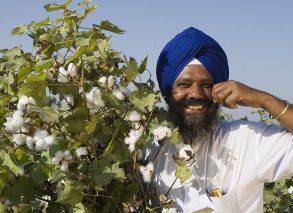 there is little to no chance of changing the direction the planet is headed. Removing the capitalist approach to life is a better scenario for all global inhabitants, human and other. Then choices can and will be made for the benefit of all. What choice of food to be grown will be discussed and decided by people who have the right information. Releasing us from the many constraints of money will enhance lives positively. Our future choice of urban or rural living will be made freely, fulfilling personal goals. Looking ahead to the collective goal of socialism we acknowledge the vast diversity of cultures around the globe and the need to recognise and welcome all variations. After all we are just one small part of a vast, beautiful, ancient tapestry of human life. We don’t know just how all the myriad global communities will organise together but we are well aware that all the skills available will be welcomed far and wide. We need each other to protect our future generations’ well-being and whole environment.