FALC
Machines for everything?... ➤

Following the July 2022 UK government decision to allow agency workers to replace striking workers, the Executive Committee has issued the following statement: “We are approaching a new phase in a long history of anti-union legislation, from both Tory and Labour governments.

The SPGB opposes any attempt to restrict workers’ ability to take collective action to protect or improve conditions of employment.

We will therefore support union efforts to resist the current government’s declared aim of allowing agency workers to be used as strike breakers.

We urge all of our fellow-workers to join an appropriate union, but remind them that this can only ever be a defensive response, that equity is not possible for wage slaves and that the only way to ensure sustained well-being for us all is by replacing the crazed pursuit of profit for the few with a classless society of cooperation, where everything is produced solely to meet human needs.”

First time? START HERE ➤
Forget what you think you know about socialism…

FORUMS, BLOGS, CHATS ➤
Want to chat, discuss, ask a question, disagree? Yes, this is the right room for an argument… 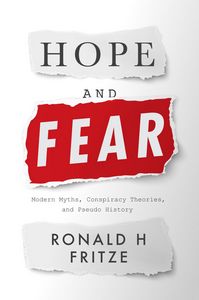 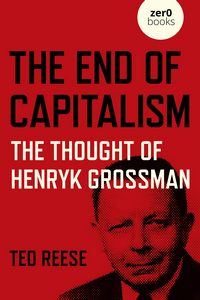 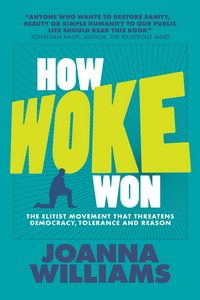 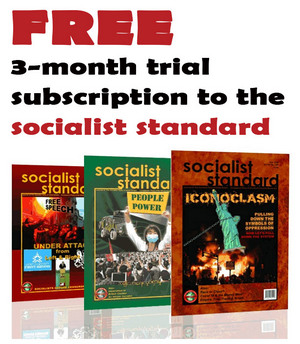