The rise of the Black Power movement in the United States has spread around the world wherever Negroes live. It has has also invaded this country, gaining rapid momentum mainly among the young.

According to its followers, the poverty that affects the black masses is caused by the whites. We hear daily of white exploitation and the desire by the Black Power advocates to replace this by black exploitation. Now, will this make the exploitation any more worthy? Will the advent of Black Power (whatever that is) create jobs for the unemployed? Will they secure a 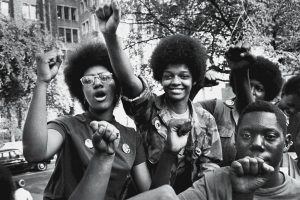 better price for the fading sugar industry? Except for a change of boss, how different would the life of the man in the street be?

Under the searching light of reason Black Power turns out to be nothing more than another racist organisation, designed to gain power for a few by exploiting the ignorance of the majority. Those who are really interested in solving the desperate poverty we see around us should think carefully before they fall victims to cheap emotionalism.

The problems of black people are not caused by whites. There are whites in developed countries like America and England who are just as poverty-stricken as people are here. It is the social system that the people the world over live under that make poverty and other things a part of man’s life. There is only one race, and that is the human race. Let us realise that we must all work together or the real enemy may never be destroyed.

—from The Socialist Review, published by a group of Socialists in Kingston, Jamaica. 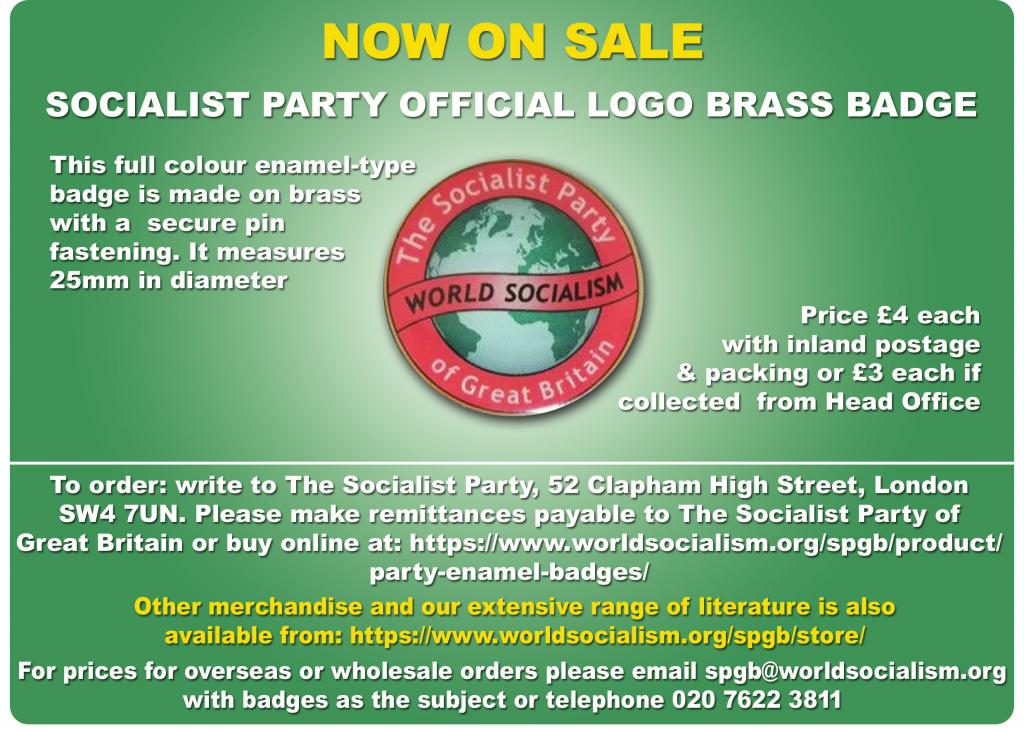