Pathfinders: Capitalism’s War On the War On Drugs 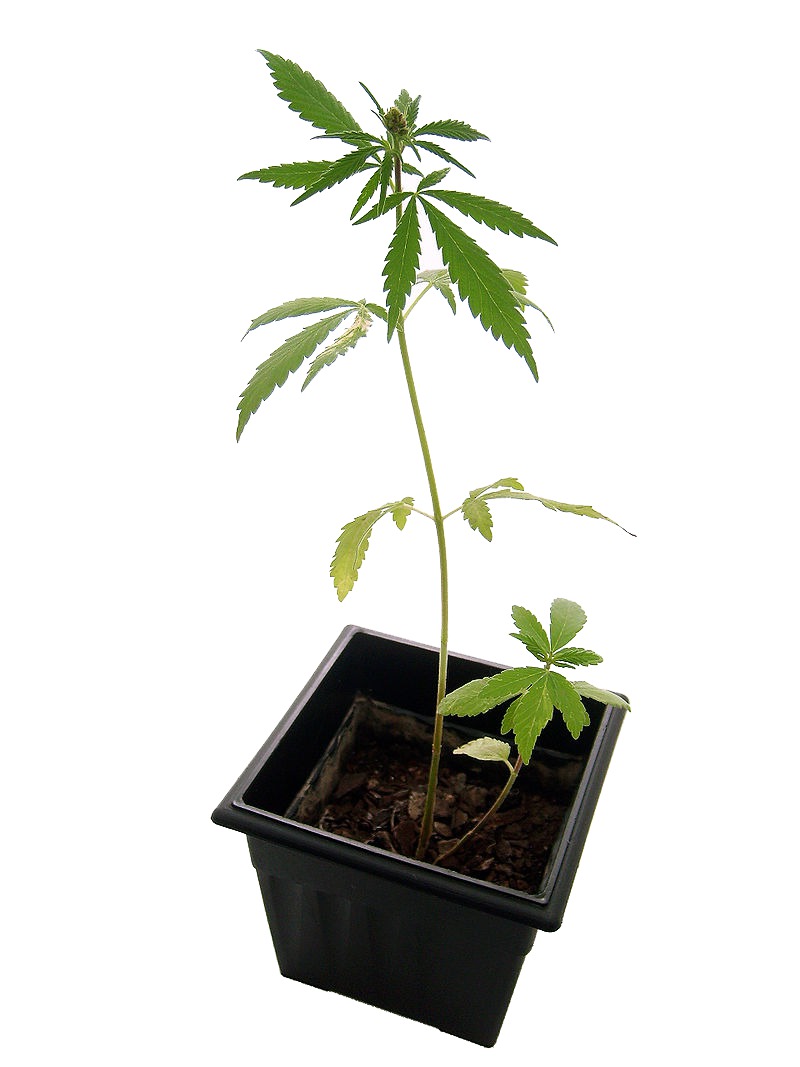 It may come as a surprise to some that the Tory government has since the coalition years been promoting the idea of ‘evidence-based policy’ and using it as a buzz-phrase in their publications. Insofar as they are genuinely pursuing this laudable aim we could hardly object. But are they?

Not according to anyone who’s looked at the terms of the new Psychoactive Substances Act, which blanket-bans anything ‘intended for human consumption that is capable of producing a psychoactive effect’ and which was due to come into force on 6 April (gov.uk/government/collections/psychoactive-substances-bill-2015).

The Act has already hit a major snag, forcing the commencement date to be postponed, with no new date set. The problem is that the government has offered no meaningful and unambiguous definition of the term ‘psychoactive’. The result is that ministers don’t know exactly what they are banning, which means that the police can’t enforce the Act (Politics.co.uk 30 March).

But surely the government, committed to ‘evidence-based policy’, would have sought the advice of its own Advisory Council on the Misuse of Drugs, which was set up over 40 years ago in order – theoretically – to provide the scientific case for the war on drugs? The problem is that, ever since the days of ACMD chairman David Nutt, who was famously sacked by New Labour for stating that taking ecstasy was less dangerous than horse-riding and for describing government drug policy as ‘beyond absurd’, the government has not trusted the ACMD to toe the line and has cut them out of all consultation on the new Act. This despite the fact that ‘It is actually a legal requirement set out in the Misuse of Drugs Act 1971 that the ACMD must be consulted before alterations to the Act or new legislation is brought in’ (bbc.co.uk/news/uk-33079042). Not surprisingly, members of the ACMD were reported to be ‘furious’.

Health campaigners have, also not surprisingly, ridiculed the illogic of a universal ban on relatively harmless drugs while exempting some of the worst, notably alcohol and tobacco. But Mike Penning, the minister responsible for the bill, was ebulliently unapologetic: ‘We will ensure that we insert what we want to insert [into the exemption list], while at the same time having a blanket ban’. Insurrection duly followed from the Tory benches over the use of amyl nitrate ‘poppers’, which are highs and muscle relaxants popular among gays and which now were threatened with criminalisation.

‘Sometimes when something is proposed which becomes personal to you, you realise the government is about to do something fantastically stupid’ said Crispin Blunt, gay Tory MP and popper-user, in a Commons speech in January which served to create an embarrassing association between banning party drugs and homophobia (Telegraph, 20 January). After further lambasting from the Labour benches the government retreated in some confusion and instructed the ACMD to find a way to get poppers onto the exemption register in order to avoid a back-bench mutiny. The almost equally mutinous ACMD, commanded to produce ‘evidence’ in support of a stupid Act but to keep silent otherwise, duly obliged with a technical fudge arguing that as poppers mainly affect blood vessels and do not directly target brain cells they couldn’t be said to cause a genuine psychoactive effect (New Scientist, 2 April). The fact that this is pseudo-sciency-sounding-codswallop is abundantly obvious to any popper user getting the instant highs, and often the banging headaches afterwards.

This draconian and ill-conceived Act isn’t just illegally-drafted scientific nonsense, it’s really the last desperate cheer in the UK for one of capitalism’s biggest avoidable own-goals, the ‘war on drugs’.

Worldwide, state anti-drug policies are in total disarray. While China, Russia and remarkably, Sweden, are trying gamely to stay hard-line on prohibition, the Americas are in the process of hoisting the white flag, at least in the case of cannabis, by far the world’s most popular illicit drug. After years of decriminalisation, California is set to legalise cannabis this November, after Colorado in 2014 and Washington DC in 2015. Federal regulation is expected within five years, while Canada has already announced plans to create its own regulated cannabis market in 2017. Uruguay ‘went legal’ in 2013 and other South American countries including Argentina and Ecuador are likely to follow suit. The Czech Republic legalised ‘medicinal’ marijuana in 2013, and Germany is soon embarking on a huge medicinal cannabis programme. Spain, Italy and Australia will probably to do the same. The World Health Organisation came out in support in 2014. In the UK, cannabis-related arrests have fallen by 50 percent since 2010 and several police commissioners have stated that they will not arrest users or growers of small amounts. The Lib Dems, with the reckless daring of the electorally doomed, are proposing a new Cannabis Regulation Authority to oversee a legal retail industry (politics.co.uk 20 April). As things stand, however, Labour and Tories both still see drug liberalisation as political suicide.

Even in its own terms, capitalism has done some bizarre things, and prohibition must count among the most logic-defying, because it has forced a decoupling of the capitalist market from capitalist legislation, thereby shutting down the normal operations of capitalist production (including quality control) and instead opening up an entirely unregulated black market, a kind of ‘dark capitalism’, which is today worth around $500bn globally, more than the market value of Google or Microsoft. This has in turn produced a global disaster of racketeering and murder that dwarfs what happened in Al Capone’s time. The policing cost to the ruling class has been staggering, but the cost in deaths is even more so. Mexico’s average life-span has actually lowered due to the gigantic number of drug-related deaths (New Scientist, 9 April). Whoever has been winning the war on drugs, it isn’t governments, it isn’t the (licit) capitalist class and it certainly isn’t workers either.

The history of drug prohibition has nothing to do with science and everything to do with racism and anti-worker condescension by governing classes. Drugs were first banned in the UK in 1916 under the 1914 Defence of the Realm Act, after a moral panic about drugs in the front line. But where post-war bans on alcohol failed quickly due to its universal popularity, the prohibition on other, relatively niche narcotics, remained sustainable until globalisation in modern times has created a Frankenstein’s monster.

Exactly a century later, the signs are that capitalism is beginning to realise what it’s missing out on, and is not going to allow its own legislation – which normally exists to protect it – to continue getting in its way. How to sell this enormous policy U-turn to voters who have grown up being brainwashed by government propaganda against drugs is currently the problem proving precisely too much for Cameron and his Tories, or for Labour hoping for re-election, but there’s no doubt where the smart money wants to go next.