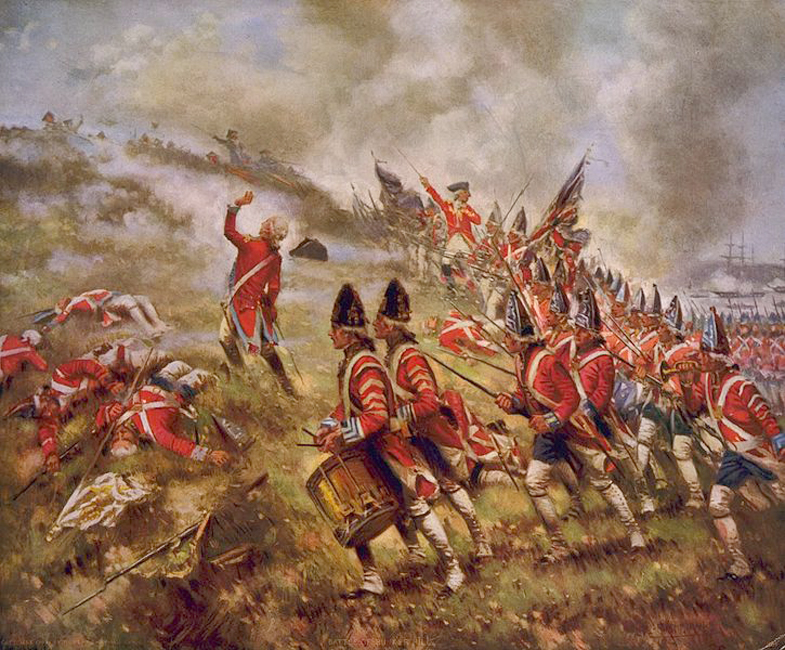 Much of the story of the United States of America’s founding is a total lie. The War of Independence can be described as a civil war between the various forces within American society. The United States remained a society of disparities in wealth.

Income and wealth were as inequitably distributed in the United States in 1800 as in British America in 1776—this despite the confiscation of 2,200 loyalist estates and the opening up of the West to settlement. Europeans visiting the United States in the years following the War of Independence wrote of hovels from which emerged the impoverished and undernourished of the new republic. ‘Instead of the lands being equally divided, immense estates are held by a few individuals,’ observed a traveller in rural Virginia in the 1790s, ‘whilst the generality of the people are but in a state of mediocrity.’ The historian Robert Wiebe argues, ‘the Revolution actually strengthened gentry rule by channelling popular ferment toward the British and the American Tories’.

In the 1770s and 80s, something revolutionary was stirring in the colonies. It was a people’s movement for political democracy. In public meetings and town halls, ordinary citizens were gathering to discuss how to govern themselves. Town meetings, long an institution in New England, were taken out of the hands of the propertied voters by the general city population. Although there were only 1,500 people in Boston entitled by property qualifications to attend town meetings and vote, attendance reached two and three thousand, and in days of crisis, six or seven thousand.

In 1776 a conference in Pennsylvania proposed a new constitution with annual parliaments in which voting wasn’t qualified by property, nor was holding office, and a judiciary appointed by the legislature for seven-year terms, and removable at any time. Some radicals, such as Thomas Young, even pushed for a provision in the state constitution limiting how much property any one person could own. That, however, was narrowly defeated and removed by more conservative influences. It called to form a ‘new government … on the authority of the people alone’. Out of it emerged the most democratic constitution of the time, guaranteeing freedom of speech, freedom of religion, and the vote for all male taxpayers resident for a year or more. There was no Governor, but there were annual elections for the House of Representatives and all bills were printed so people outside the immediate political process could consider them. It was viciously denounced by the wealthy as ‘a mobocracy of the most illiterate’.

It was this threat that lead James Madison, the fourth US president, to warn of the perils of democracy, saying too much of it would jeopardise the property of the landed aristocracy. ‘In England,’ he observed, ‘if elections were open to all classes of people, the property of the landed proprietors would be insecure.’  Land would be redistributed to the landless, he cautioned. Without the rich exercising monopoly privileges over the commons, the masses would be less dependent on elites like them.

The first constitution of the United States (the Articles of Confederation) endured for 10 years, starting in 1778, before being circumvented.  In February 1787, the richest man in the United States, George Washington, proposed a convention in May in Philadelphia for the alleged purposes of revising the Articles of Confederation. In their place was proposed a new, second Constitution of the United States, which included a powerful federal government to rule over the state governments, a president for life (a king!), a senate appointed for life (peers!), an electoral college that elects the president and an appointed for life Supreme Court (Law Lords) with authority over the state courts. Because of opposition the terms of office were subsequently limited.

The Philadelphia Convention, widely heralded today as the birth of democracy, was essentially a coup against it. America was divided between the moneyed interests which supported the new federal government and popular dissent which objected to the loss of local power and the rising supremacy of the rich. The Anti-Federalists were overpowered by the media apparatus and political influence of the oligarchs, who convinced commercial interests, small landowners, farmers, merchants and artisans to side with them. What happened at Liberty Hall in 1787 was that the wealthy elites empowered themselves to regulate commerce to their own advantage, enshrining their rule under the empty rhetoric of liberty.

To praise the oppressors of the time as spokesmen for liberty is to forget actual real history and fall victim to propaganda of the ruling class ideology which camouflages plutocracy by creating the form and appearance of popular government yet under private control. Those who argue that the Founding Fathers were motivated by high-minded ideals ignore the fact that it was they themselves who repeatedly stated their intention to create a government strong enough to protect the ‘haves’ from the ‘have-nots’. They gave voice to the crassest class prejudices and at no time denied the fact that their concern was to thwart popular control and resist all tendencies toward class ‘levelling’.