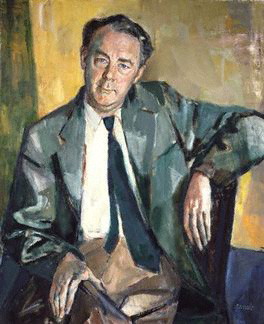 What was the theme of this year’s Labour Party Conference?

Many responsible newspapers have been worried for a long time at Labour’s inability to dent the Tories’ confidence. None of them want to see the British capitalist class having to rely upon only one party to form their governments for them.

So they were full of concern that Labour should have a dignified conference. They all hoped for the sort of inoffensive, meaningless resolutions which would make the Labour Party appear as a party which any man of good will could vote for.

This is what is needed to make Mr. Gaitskell anything like a reasonable bet for Prime Minister.

The platform at Brighton played exactly as the press had advised and, except for one or two resolutions, the conference as a whole also fell into line.

This is the logical end to the Labour Party road of power conscious, capitalist reform policies. It is the end which Socialists foretold over fifty years ago, when the Labour Party were busily dubbing us Impossibilists.

Perhaps some of the Labour pioneers never thought it would come to this.

Blackpool, 1961, has done its share to show how wrong they were.

(from ‘The News in Review’, Socialist Standard, November 1961)