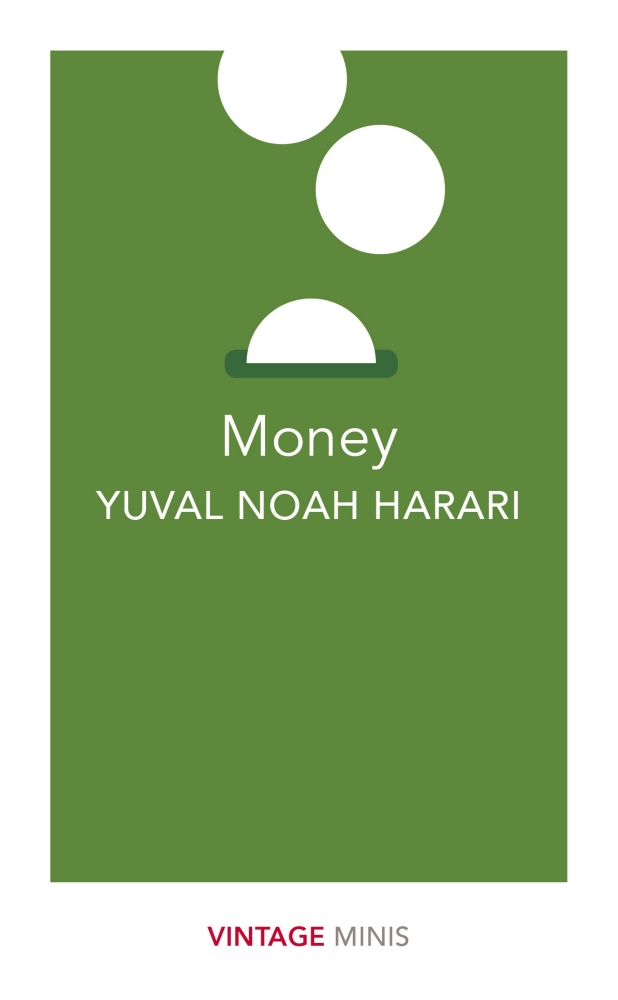 This short book is made up of extracts from two books by Harari, though only the first section, from his best seller Sapiens, is on money.

He makes the point that money is not just a thing – something you can exchange for whatever you want – but that it is also a social relation between those producing different things for sale within the context of the division of labour. However, he confuses the use-value and the exchange-value of the various things – silver, gold, cowrie shells, metal and paper tokens, electronic data – that have served as money over time.

He writes that ‘the silver shekel had no inherent value’ and that the value of silver and gold is ‘purely cultural’.  Their use-value, apart from serving as money, as ornaments and status symbols does indeed depend on culture, but they do have an ‘inherent value’ in the sense of an exchange value  when bought and sold or used as money. This is as a result of being the product of work; which allows them to be exchanged with other products which took the same amount of labour to produce. The same applies to cowrie shells which were used for trade in parts of Africa and Asia; besides as ornaments they could be used as money because amounts of them were easily divisible and not too bulky and, being rare, labour was required to find them.

So, money does not rely simply on trust, as Harari argues. Originally, it was a product itself, one  that could be exchanged for any other product of equal exchange value. Today, when the things that are used as the medium of buying and selling are practically worthless metal or paper tokens, trust is more involved but more important is the backing of the state that issues them and decrees them ‘legal tender’.

When it comes to banking, Harari is confused. He writes:

‘Banks are allowed to loan $10 for every dollar they actually possess, which means that 90 per cent of all the money in our bank accounts is not covered by actual coins and notes.’

It is true that (in the US) 90 percent of total bank accounts is not covered by cash, but not for the reason he states. It results from banks lending only $9 of every $10 deposited and retaining $1 as cash.

The second part of the book, taken from his Homo Deus, is speculation about future possible interactions between Artificial Intelligence and humans. It is not all that imaginative as it assumes the continued existence of capitalism. In a book on money you might have expected that the possibility be considered that the widespread application of AI might lead to abandoning the use of money rather than to mass unemployment.