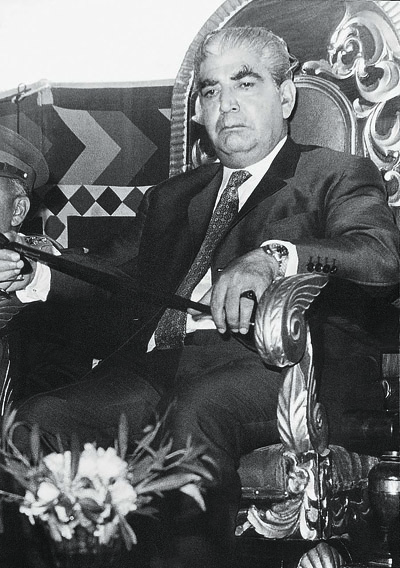 The violence which is an integral element of world capitalism has erupted yet again. In the Indian subcontinent the inevitable armed conflict between the two enemies has not been prevented by the United Nations, the international peace-keeping body.

Once again we see how capitalism cannot develop an effective means of preventing violence, whether on a local or international level. Only Utopians could expect the League of Nations, the United Nations, the Warsaw Pact or the Commonwealth to work wonders. Violence is a necessary part of capitalism.

To get down to cases: Just now we described the Indo-Pakistan armed conflict as “inevitable”. There are several reasons for this — some complex, some simple, some ancient and others more immediate.

Most people point to the partitioning of India at the time of Independence — nearly 25 years ago — as a significant point in history. The demand of the Muslims for their own state resulted in India losing five Muslim-majority areas to Pakistan. These areas were: North-West Frontier Province, Sind, Baluchistan and half of the Punjab in the west, and in the east the Eastern half of Bengal. The new state of Pakistan was thus a split personality: its capital, its business and military centres were developed in the West wing while the East wing, more populous and economically more promising, was treated as a colony.

We may ask: why was he so determined to retain East Pakistan at such appalling cost? The reason is the usual sordid one of capitalist economics. East Pakistan had a profitable export trade, mainly in jute and tea, and the West wing needed foreign currency badly, both for maintenance of the Army and for development of new industries; and besides East Pakistan provided a captive market for West Pakistan’s growing industry.

That is what Pakistan stands to lose by this war.