Do Environmentalists Know What Capitalism is?

November’s COP26 at Glasgow draws closer and many organisations are preparing to attend to make their proposals and arguments known, and we in the World Socialist Movement will be doing likewise to present our case for socialism as the solution to global warming and all its accompanying crises.

Capitalism is the root cause of most of the environmental problems we face, and is also the biggest obstacle to implementing the solutions. Yet few recognise the culpability of capitalism, and if they do, their remedies involve little more than passing legislation to regulate the capitalist system such as the proposed Green New Deal, and encouraging small life-style changes.

Many activist groups such as Extinction Rebellion and the Sunrise Movement consider our proposition of a world without states and borders, markets, prices or money, as something for science-fiction writers.

Nevertheless, the more radical environmentalist campaigners will concede that a revolutionary change on a world scale is required, a revolution to overthrow capitalism. On marches there are certainly enough placards and banners with the slogan, ‘System Change, not Climate Change.’ 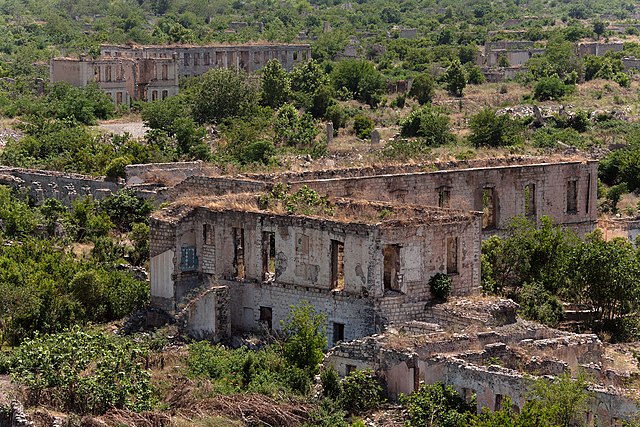 Believing themselves to be radical progressives they talk of co-operatives run in a decentralised manner, and advocate that such a system can solve pollution and global warming. However, on further investigation, it becomes clearer that this sustainable society is not socialism, for the continuance of money and the market is assumed, together with private ownership. The aim is a localised economy, based on small-scale enterprise, with a greatly reduced dependence on the world market, yet still wedded to a form of capitalism and holding to a belief that capitalism can be reformed so it can be compatible with achieving an environmentally sustainable society.

Bandying around terms such as anti-capitalism without fully comprehending their meaning doesn’t get us anywhere. These protesters define capitalism so vaguely that if they did successfully accomplish the abolition of their form of ‘capitalism’, the actual fundamentals of the capitalist system would remain intact and still be exerting its harmful effects upon our society and our ecology. Capitalism is the nefarious cycle of endless growth and expanding markets for the ceaseless accumulation of capital to provide profits. As a system it must continually grow or go into crisis. Consequently, human needs and the needs of our natural environment take second place to this imperative. Capitalist investors want to end up with more money than they started out with. The cycle is thus money—goods for sale—more money—more products to sell—even more money.

Capitalism won’t disappear with a few reforms and some greenwash. Those who think it will should be aware that they are setting out to impose upon capitalism something that is incompatible with and contrary to its core ethos.

So not many in the environmentalist movement actually reject capitalism outright. Their underlying philosophy is ‘small is beautiful’.

However, as the name says, global warming is a global phenomenon and not a localised effect. Capitalism worldwide is despoiling the environment, changing the weather patterns, degrading land and water, extinguishing animal species. Capitalism is polarising the planet, making a few fabulously wealthy while impoverishing the many, seizing the best land and evicting small farmers and devastating rural communities, leaving destitution in its wake. The capitalists sacrifice the balance of nature for the sake of plunder.

Essentially, if capitalism is the reason why we have the climate change crisis, then any attempt to halt it must by definition be anti-capitalist and, therefore, the socialist prescription is to scrap rather than reform capitalism. A cooperative commonwealth of the associated producers, rationally interacting with nature for mutual benefit is the precondition for a sustainable planet.

As Marx pointed out:

‘a whole society, a nation, or even all simultaneously existing societies taken together, are not the owners of the globe. They are only its possessors, its usufructuaries, [beneficiaries] and, like boni patres familias [good heads of households], they must hand it down to succeeding generations in an improved condition.’

The environmental threat to human survival must come to occupy central place among the concerns that inspire people to work for socialism. Our collective well-being is contingent on the establishment of world socialism. The longer capitalism continues, the more our prospects worsen. The sooner we establish socialism the better, and better late than never.

The only sure protection against climate change is the replacement of a society based on accumulation for profit with one based on production for need. That will not come about by futile appeals to governments and corporations to mend their ways. Environmental activists must make a choice between global catastrophe or revolutionary change.

When we see the priorities of capitalism, we can understand why politicians have failed to seriously reduce emissions. Capitalism is a barrier to reducing emissions, not simply because of the system’s historic reliance on fossil fuels, but also because of its reliance on market forces.

Capitalism is an economic system, incompatible with human aspiration for sustainability. It is a global economy that requires constant expansion and increasing exploitation. We will have to operate in a fundamentally different manner than we do now. By concentrating its labour resources on the real needs of people, socialism would be able to stop vast numbers of wasteful and destructive jobs that are only needed by the profit system. With the end of commercial competition, socialism would not be constantly driven to use the cheapest and dirtiest production methods, but could instead apply eco-friendly methods. A cooperative worldwide commonwealth would put an end to the unchecked power and authority exercised by both governments and corporate powers.

New technology, transportation and communication will facilitate a world in which the entire population could participate in the creation of a sharing society. Perhaps, if we come to understand how to deal with climate change and the consequences of the pandemic it will be the irreversible tipping point for social revolution.

Climate change could have a radicalising potential, for many people have started to question the prevailing economic system and its detrimental effect upon the environment. However, mainstream environmental groups don’t present a coherent critique of capitalism’s ecological consequences nor do they do the spadework of offering an alternative.

What is required is transformational change, a mass mobilisation of peoples for an entirely new society based upon a fundamentally different economic system. Those intent upon defending the environment must organise worldwide for socialism which is the antidote to the despair and despondency that prevails in many people’s attitudes to the global warming threat.

Our fight is to show that for almost all our current and future material requirements we produce at sufficient levels already. Abundance exists and to provide plenty-for-all need not involve the intensification of the extraction process to the detriment of the environment. Production can be geared to satisfying human needs which, contrary to the mythology used to justify capitalism, are not limitless and can be met without over-stretching nature’s resources. Imagine a society where each individual has the means to live a life of dignity and fulfilment, without exception; where discrimination and prejudice are wiped out; where all members of society are guaranteed a decent standard of life; and where the environment is protected and rehabilitated. This is socialism — a truly humane world. 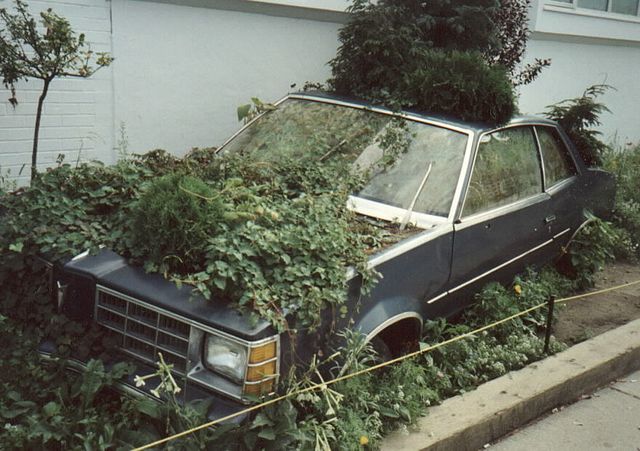