Proper Gander: Slave to the Algorithm 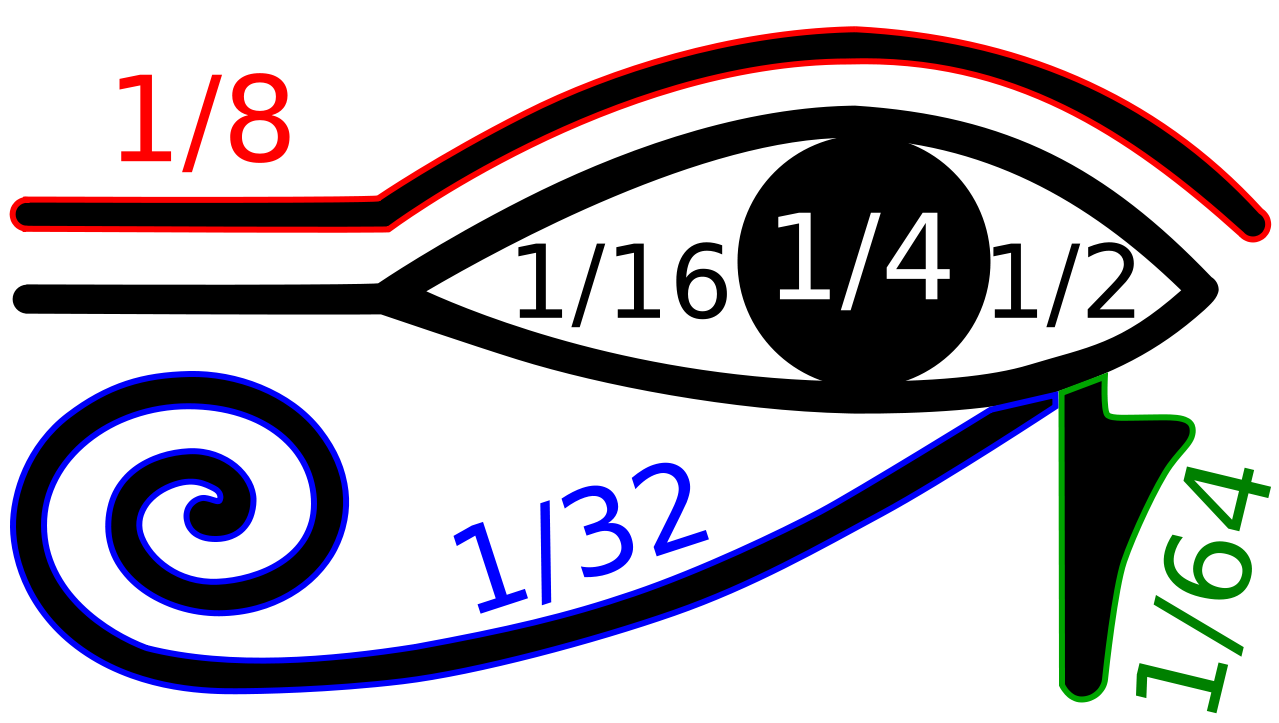 Panorama’s recent expose of Facebook’s darker side was scarier than Doctor Who, and like a Black Mirror episode come true. In What Facebook Knows About You (BBC1), reporter Darragh MacIntyre looks into what information about us Facebook gathers, and the sneaky ways it’s used.

A cavalier attitude to our profile’s privacy settings can mean that more people have access to embarrassing uploaded photos of us than we might realise. But we can’t change the settings to keep ourselves private from Facebook itself, which collects and uses a worrying amount of information about our lives. As MacIntyre says, ‘Facebook may know more about us than any organisation in history’. Our date of birth and location from our Facebook profile are matched with details of our online purchases, and this data is used to let advertisers target us. In fact, this isn’t just targeting, but ‘micro-targeting’, i.e. sending us adverts specific to our interests and locale. So if you’ve been looking on the internet for fishnet stockings, for example, then adverts for them might pop up next time you log on to Facebook. It has become ‘the world’s most powerful advertising tool’.

We aren’t just targeted by companies wanting to flog us stuff, but also political groups hungry for our support. And the more they pay, the more people get their message and the more votes they get. Major parties invested heavily in Facebook advertising during the Brexit referendum and US presidential election, and social media was ‘decisive’ in the results. The Republican campaign spent around $70 million on Facebook adverts, including micro-targeted ones, while the election as a whole reportedly earned Mark Zuckerberg and his chums $250 million. Facebook says ‘it wants to be the most open and transparent company’, but has been cagey about divulging its finances related to politics, and how closely it has worked with the main parties.

Facebook is also reluctant to reveal much about the mysterious algorithms which are running unseen billions of times a day. It is these algorithms which log our online activity and match it with our personal details, ready to be used by advertisers eager to target us. Apparently, these algorithms are so complicated that no-one understands them enough to come up with a workable way of how they can be regulated. Labour’s Chi Onwurah advocates more controls, saying that without these she can see a future ‘when we are too tied in to Facebook as citizens, where we’re scared to move for it because it’s got all our data’. Facebook is driven by the money it can rake in through selling advertising space, and this tendency will remain whatever regulation might be brought in.

What Facebook Knows About You stretches its remit to also discuss Facebook’s role in spreading fake news. It’s unclear whether the programme’s producers did this just because fake news is still in fashion or because they couldn’t get enough information about the top-secret algorithms or advertising strategies (even after a trip to a remote forest in northern America to meet Facebook’s former Product Manager). Either way, it’s understandable that the BBC wants to take as many pot-shots as it can against Facebook, given that it’s an ever-growing competitor for our attention and what ‘content’ we consume.

These days, more of this content is fake news. While the BBC peddles its own fake news through its biased acceptance of the status quo, Facebook is a main platform for more obviously made-up stories. In the US presidential election, most fake news shared on Facebook was about Hillary Clinton, linking her falsely to sex scandals and murders, and this may have influenced more gullible voters towards Trump. Also circulated were bogus adverts cheekily announcing that Republicans and Democrats should cast their votes on different days. Fake news is in Facebook’s interests, as bonkers stories shared by friends grab our attention until we’re distracted by an advert which Facebook has received dosh for. When questioned, Facebook representatives have downplayed the extent to which it has been a platform for fake news; Facebook’s corporate drone Policy Director says that amount of fake news is ‘very small’ and they’ve made a ‘negligible’ amount of money from it. The organisation says it takes down false stories when reported, but there have been complaints that it’s been too slow in removing both fake news and other inappropriate content. Facebook has been a magnet for revenge porn, online bullying and footage of violent acts.

So, the programme is a useful reminder that Facebook is more than just somewhere we can watch videos of breakdancing cats and share photos of what we ate in Nando’s. As MacIntyre says, ‘It’s a media company that doesn’t check most of what it publishes, it’s an advertising company that no regulator fully understands, and it’s a political tool that seems beyond regulation’. No wonder it’s sucking in money like there’s no tomorrow, and in a particularly underhanded and devious way. The market is shaping Facebook quicker than we can get our heads around it, turning what should be a handy way of keeping in touch with other people into just another cash cow.