Pathfinders: How the Rich Suffer With Their Piles 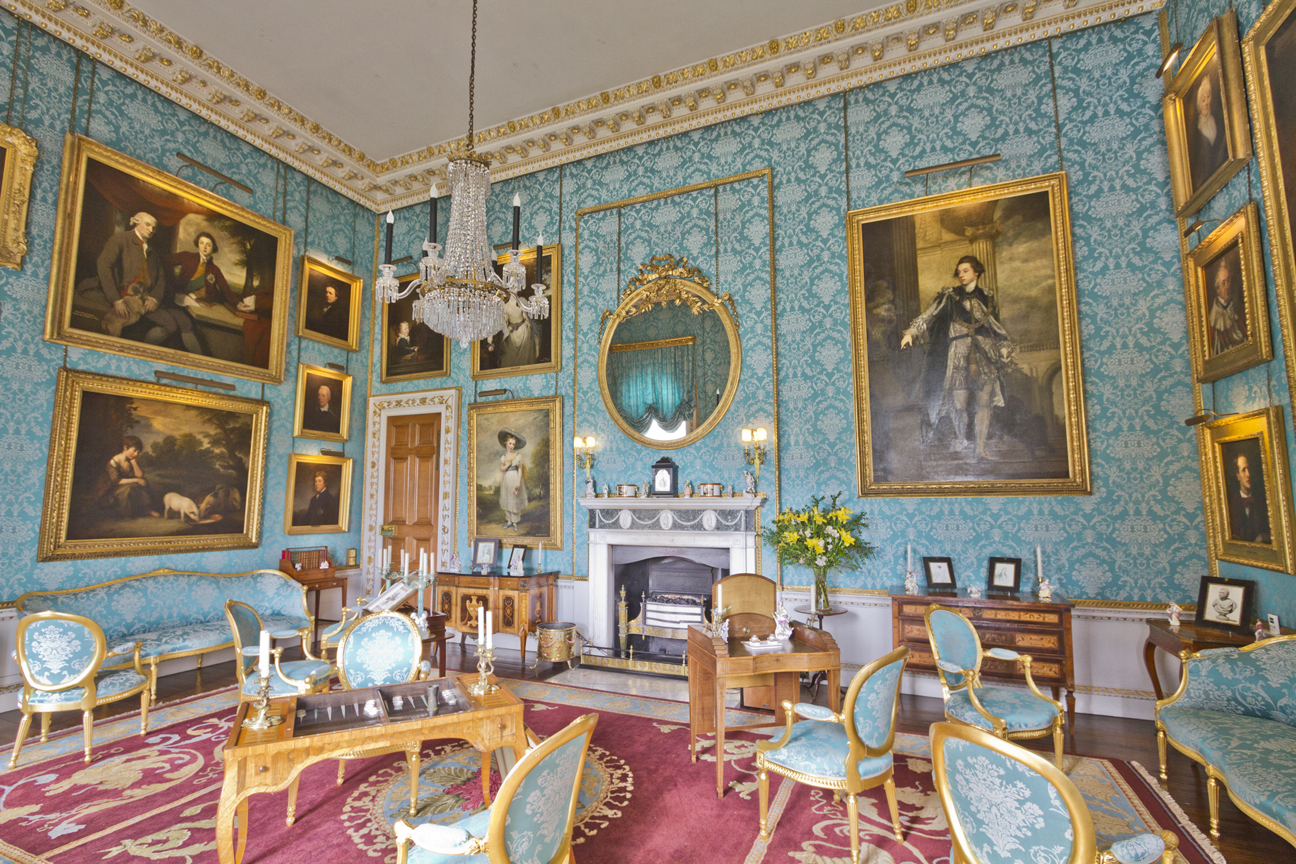 The news late last year that Buckingham Palace was to receive a makeover to the tune of £369 million of ‘taxpayer’s money’ was greeted with outrage by that section of the press which thinks it will sell more papers by simultaneously fawning over celebs and royals while also striking populist poses against wealth and privilege.

As we’ve often said in this journal, this taxpayer’s money may appear to come out of workers’ wages, but really it bypasses those wages altogether and flies directly from the employer to the Treasury. Thus it is not with outrage but with equanimity that socialists look upon the prospect of the capitalist class being forced to rewire and replaster Brenda’s Royal Shed at their collective expense. Let them buy the old trout a gold roof while they’re at it, and a new Xbox with the latest Call Of Duty and Grand Theft Auto pre-loaded, if it makes her happy.

Buck House isn’t the only stately pile in need of remedial work. Many great houses in Britain are in a decrepit state as their former lordly owners pissed their inherited wealth up against a wall and left the bills to their descendents, who are now unable to keep up with the upkeep. Many have thus been donated to (or dumped on) The National Trust, though being a business like any other the NT isn’t keen on taking on the huge repair bills these estates bring with them.

One grand mansion with hidden problems is Highclere Castle, the Hampshire location of TV’s Downton Abbey and lately doing a roaring trade in visitors. These visitors have to pay handsomely to see the house, and extra to see the Egyptian collection in the cellar, so they will probably assume that the Carnarvons who own the place are running a pretty lucrative racket. However Wikipedia reveals what the Highclere website doesn’t, which is that the milords are stuck with a £12 million repair bill, that all but the ground and first floor, and at least 50 rooms, are uninhabitable, and that the owners have been living in a cottage in the grounds for the past seven years. A similar state of affairs can be found at Chatsworth House in Derbyshire, currently swathed in scaffolding and where rooms are closed to visitors not because they are private spaces for the owners but because they are derelict. Likewise Castle Howard in the Yorkshire Dales, still unrecovered from a devastating fire in 1940 and now suffering serious water damage, with the south-east wing an empty shell. Go to just about any large stately home in Britain and talk to the staff, and you’ll hear variants of the same tale of woe.

Some visitors who tour these gorgeous estates with their manicured lawns, sophisticated collections, exquisite furniture and priceless paintings will likely find themselves sympathising with the ‘plight’ of the current owners, whom they suppose to be as sophisticated as their surroundings. Socialists however would view this as a form of Stockholm Syndrome. The rich are nothing to look up to, and indeed, when you look at their histories, rather the reverse.

At Blenheim Palace, known to at least one unhappy wife as ‘The Dump’, the 9th Duke of Marlborough inherited a bankrupt estate and coldly married into the American Vanderbilts in order to siphon their money into it. The Vanderbilts, dazzled at the prospect of buying a real English title, locked up their daughter Consuelo until she consented to the marriage. The Duke thereafter treated her so appallingly she later divorced him, and his second wife dined with a loaded revolver next to her plate. Eventually he had the water, gas and electricity turned off to force her out of the Palace.

Why therefore should socialists care a jot about the condition of these estates, whose existence continues to rub our collective noses in our own poverty while celebrating the crass self-interest and obscene luxury of the exploiting class?

Well, we should care, because in the future socialist society, these places are going to belong to all of us as part of our collective world heritage. You might imagine that country houses, castles, palaces, stately homes and genteel manor houses are not particularly numerous, but in fact they’re everywhere. In England alone, and not including those in a state of ruin, there are around 2,700. Many have been converted for charitable uses or as museums, but a great many are still in private hands. Think what we could do with them.

Call it educational or call it art, but heritage matters. Nobody in their right mind would destroy the Pantheon in Rome simply because its first owner was a Roman emperor with despotic powers ruling a slave empire. Nobody would pull down Versailles just because Louis XIV was an autocratic ruler with a large ego. Unless revolutionaries are seized with some insane Mao Zedong-like mania for destroying all the art and culture of pre-socialist times, people are going to want these towering hulks to be in reasonably good nick. So if you love architecture or sculpture or you just like poking round posh people’s houses, you don’t need to feel you’re betraying any socialist principles. Relics of oppression they may be, built on misery and blood and injustice without a doubt, but still beautiful works of art for all that. And once we’ve got socialism, you won’t have to gyp at the price of admission.