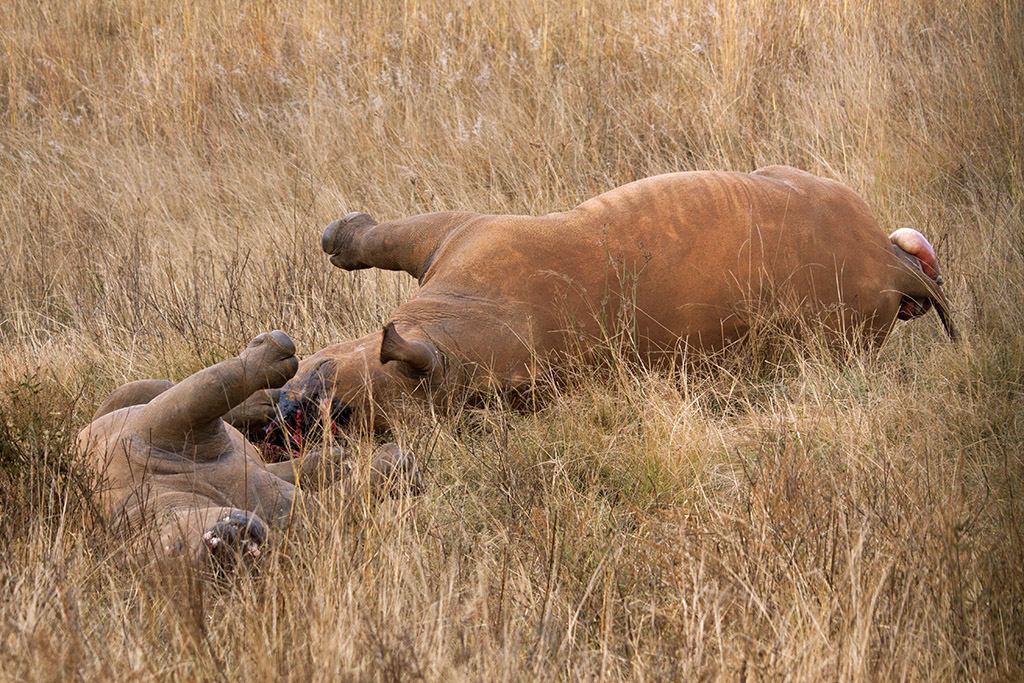 Did you know that cheetahs can’t roar scarily like lions, they mostly purr prettily like kittens? Or that they are generally good-natured and easy to tame, unlike other big cats? You probably know that the cubs are incredibly cutesy-cute. What you probably don’t know is that these reasons, taken together, are helping to drive the fastest animal on Earth to its extinction.

Why? Because as well has having to deal with low birth rates in the wild due to shrinking habitat combined with around 70 percent cub mortality thanks to lions and hyenas, the cheetah has to face a rather less natural form of predation. Humans want them as pets. But not pets to look after properly, of course. Trophy pets, costing up to $10,000 each on the black market, to dress up in stupid outfits so that their rich, narcissistic owners can impress their shallow and supercilious friends.  So poachers box up whole litters of wild cubs in packing crates, bundle them onto trucks and then container ships, and then lift out whatever has survived at the other end from the heap of starved and dehydrated corpses (BBC Online, 23 September: http://tiny.cc/s7b2fy). Most of the 15 percent of furry little cuties which survive transit rarely make it past their first year as pets anyway because their rich owners have no clue or care about diet or exercise, and are entirely unconcerned about keeping an animal indoors which normally has a 500 square mile backyard to run around in. And if by a miracle they do survive this domestic incarceration, they get too big to feed and the adoring owners promptly dump them in back alleys to starve.

To see who these pet owners are, here’s a sample of the Daily Mail in all its fawning glory, gushing over a pair of South African owners and without a single word of criticism (actually, here’s a link instead: http://tiny.cc/o0b2fy – we don’t want to make Socialist Standard readers feel sick by inserting Daily Mail text here). Here is the same paper simpering over Mr Ultra-Rich Humaid AlBuQaish (‘it is not entirely clear what AlBuQaish does for a living’) as he flaunts for his 850,000 Instagram followers his menagerie including a lion, a cheetah, a tiger, several chimps and some marmosets, together with an unidentified woman in a bikini and a Ferrari (http://tiny.cc/lzd2fy).

It’s one thing, you might argue, to farm animals for their meat, though many would question whether even this is necessary. As humans we are inevitably going to put humans first, and socialists are no different. If animal testing of important medicines is deemed necessary, we are not going to argue that it should not be done, because that would unconscionably put the welfare of animals above that of humans. Indeed there is something rather peculiar about humans and their double-standards towards animals, on the one hand billing and cooing over chicks or lambs or bunny rabbits and then eating them in pies, or keeping pet moggies out of a ‘love for animals’ while overlooking the massacre of wildlife these same moggies cause on a daily basis. It’s estimated, for example, that domestic cats kill around 14 billion small mammals and birds every year in the USA, while in Australia there is serious talk of imposing cat curfews and outdoor enclosed ‘catios’ to keep the destruction to within sustainable limits (New Scientist, 8 October).

Even so, it is surely beyond any reasonable person to defend the wholesale slaughter of African large animals for the ivory or bushmeat trade, or the exotic pet business, especially when this is a trade indulged in largely by and for the amusement of the rich alone. It’s not as if we can really blame the individual poachers either. Faced with poverty themselves, what else are they going to do? And can you even blame individual states, if it comes to that? Swaziland caused a huge row recently at the Conference on International Trade in Endangered Species by arguing that, in order to finance anti-poaching measures, they needed to sell off some of their stock of rhino horn (New Scientist, 1 October). Rhino horn is hugely valuable in Asian markets for quack remedies, and as rhinos approach total extinction in the wild Asian buyers are keen to stock up in advance, thus driving the price further up. The naysayers are adamant that a legitimate market in rhino horn, however limited, will be a disaster for rhinos. They’re probably right too. When a limited sale of stockpiled elephant tusks was restarted in 1997, elephant poaching went stratospheric.

Cynics talk about capitalism as ‘the law of the jungle’ but in fact it’s much more vicious and destructive than any law of the jungle, for animals as well as humans. It’s a mindless profit-machine, without care or conscience, that like some giant combine harvester rages across the world shredding everything in its path, whether human, animal or natural resource. Where it makes wealth, the rich use it as their plaything. Where it makes a desert, they call it good business practice.

But the rich ought to beware, because one of these days the overwhelming majority of helpless and enslaved workers are going to discover something very important. Whether they are mostly concerned for themselves or their fellows, or else for whales or cheetahs or the environment, or for ideas of justice and human dignity or their children’s ultimate welfare, workers are going to discover that they have something uniquely in common, which is that they don’t need to be slaves and that they are not helpless at all. And then, just like so those humiliated pets, dressed up in stupid clothes with stupid names in the service of an even greater stupidity, they are going to discover that they have claws too.