How to Oppose Religion 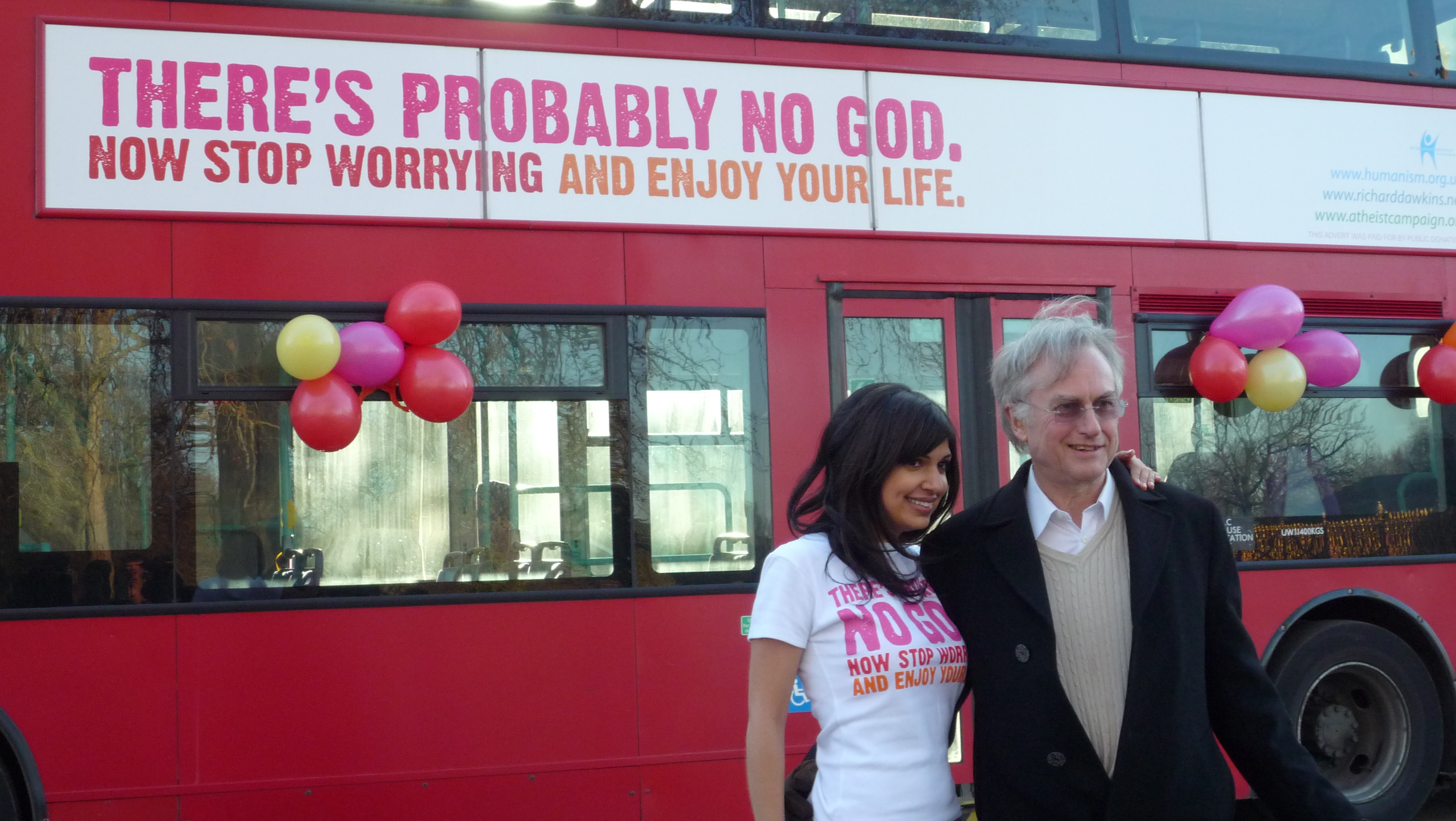 THE CHRISTIAN and the socialist put two radically different messages to workers. One is that this life ‘down here’ is only important as a preparation for the next life after death which, depending on whether or not you adhered to the precepts of Christianity, would either be eternal bliss or eternal hell-fire. The other is that this was the only life we are going to have and that workers should therefore concentrate on making it the best possible; which can only, be lastingly done on the basis of the common ownership and democratic control of the means of living. This – socialism –  is what workers should be striving for rather than preparing themselves for some non-existent future life.

There are two ways of opposing religion. One is to refute it as untrue, to show that there are no rational grounds, because there is no convincing evidence, for believing either in the persistence of life after death or in the existence of supernatural beings. This is the approach of the secularists and freethinkers and of course what they say is true, but this leaves the impression that religion is merely an erroneous belief. It leads to concentrating on refuting religious beliefs as such in a purely ideological battle while leaving everything else, including class society and capitalist relations of production, unchanged.

The second way to oppose religion is to explain its origins, development and role in materialist terms as an ideological product of the changing material economic and social conditions under which people have lived. This approach reveals religion to be a reflection of people’s lack of control over the conditions governing the production of their material means of survival and that it survives precisely because people lack this control.

On this analysis, opposition to religion cannot be separated from opposition to the  economic and social conditions that give rise to it. Religion won’t disappear simply because secularists and freethinkers, or for that matter socialists, refute it as untrue. It will only disappear when people are in a position to control the production of their means of life. This requires the end of the class ownership of the means of production and the end of production for the market with a view to profit and their replacement  by common ownership and production directly and exclusively for use.

In other words, religion cannot disappear until the conditions of which it is an ideological reflection disappear. Criticism of religion leads, or ought logically to lead, to criticism of society. As Marx put it in the famous passage in the Introduction to his 1844 Contribution to the Critique of Hegel’s Philosophy of Right: “Religion is the opium of the people. The abolition of religion as the illusory happiness of the people is required for their real happiness. The demand to give up the illusions about its condition is the demand to  give up a condition which needs illusions. The criticism of religion is therefore in embryo the criticism of the vale of woe, the halo of which is religion.”