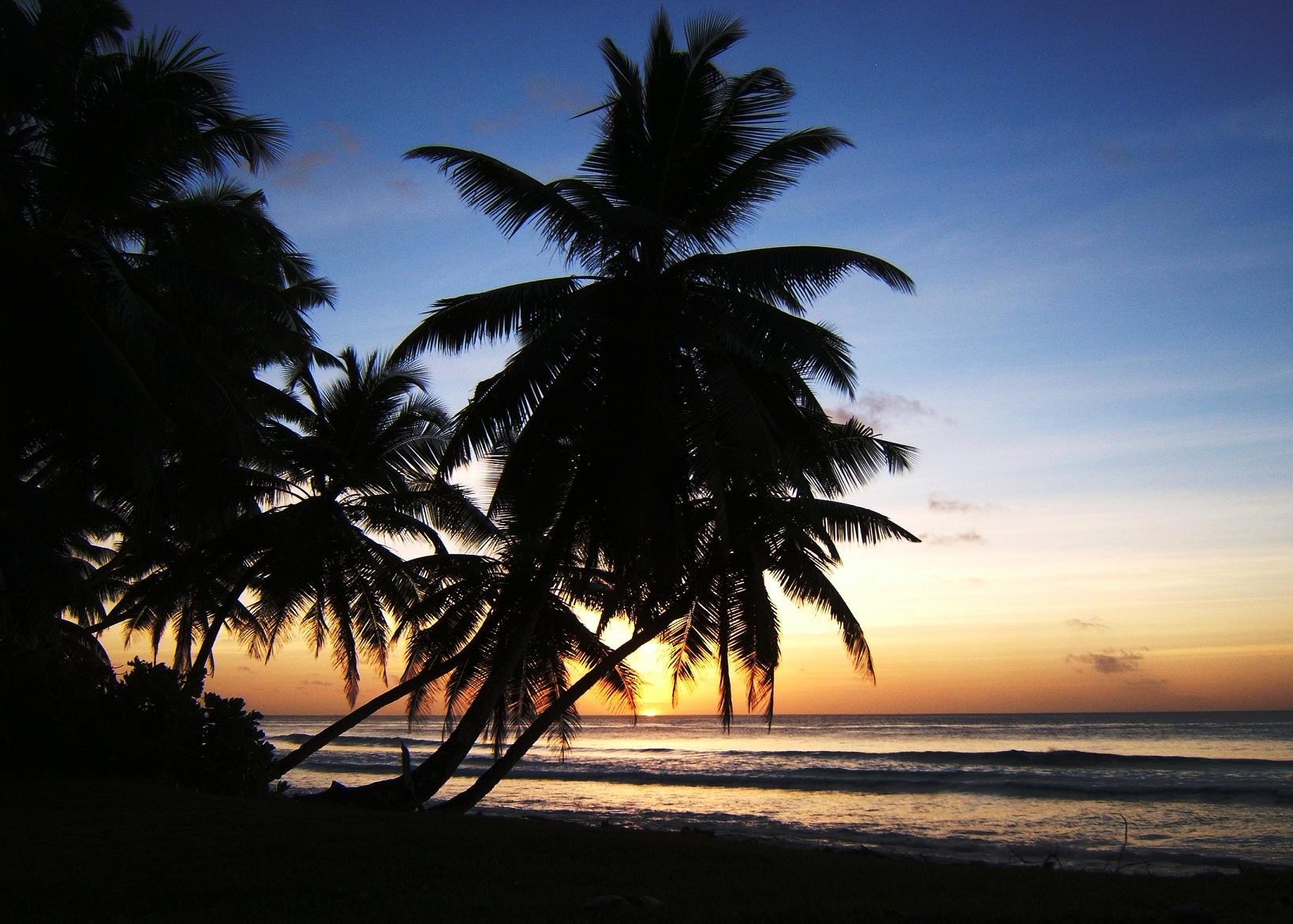 ‘First we were dispossessed in the name of kings and emperors, later in the name of state development, and now in the name of conservation.’ (A statement from the Indigenous peoples’ Forum at an international conference in 2004).

Just what degree of naivety are we to believe existed among the normally politically savvy international conservation bodies such as London Zoo, Kew Gardens and even Greenpeace UK? They were fully aware of the well-publicised plight of the evicted Chagos Islanders, yet they didn’t consider that the purpose behind Her Majesty’s Government’s initiative in setting up a vast marine reserve (exempting, of course, the huge American military base on Diego Garcia), may have been to further ensure the non-return of the native islanders. There was, in the words of the Chagos Conservation Trust, ‘some controversy’ over the removal of the local inhabitants but that merely involved compensation because the courts had upheld the legality of the expulsions.  However their website is careful to omit that it was the use of the royal prerogative powers of the Privy Council which legalised the eviction.

The real sharks these august organisations were protecting were the sharks in Whitehall and the Pentagon, while the small fish they were failing to defend were the people who once lived on the Chagos Islands. A sordid but isolated tale, perhaps? Not so. This column has previously drawn attention to the Bushmen being excluded from their ancestral home on the pretext of conservation reserves which still welcomed diamond mines and tourist resorts yet not the indigenous people.

In fact, throughout the world conservationists have been collaborating with governments in the removal of people supposedly in the interests of nature conservation but more often than not, for political and/or pecuniary motives. In a 2004 meeting of the United Nations International Forum on Indigenous Mapping, all 200 delegates signed a declaration stating that the ‘activities of conservation organizations now represent the single biggest threat to the integrity of indigenous lands.’

Great efforts are taken to conduct animal number censuses. The true figures for what Mark Dowie calls in his book ‘conservation refugees’ as in the title of his book  Conservation Refugees: The Hundred-Year Conflict between Global Conservation and Native Peoples, is more difficult to establish. If it can ever be known, it partly depends upon the semantics of words like ‘eviction,’ ‘displacement’, and ‘refugee’, and no one formally counts people displaced for the sake of environmental conservation, but they exist all over the world and have been banished from lands they thrived on for hundreds, even thousands of years. In 1962, there were some 1,000 official ‘protection areas’ worldwide. Today there are 108,000 with more being added every day.

The total area of land now under conservation protection worldwide has doubled since 1990, when the World Parks Commission set a goal of protecting 10 percent of the planet’s surface. That goal has been exceeded, with over 12 percent of all land, a total area of 11.75 million square miles, now classified as protected by governments and conservation groups. That’s an area greater than the entire land mass of Africa.

The locals who have been pushed off their lands could be as high as twenty million. Charles Geisler, a sociologist at Cornell University who has studied displacements in Africa, is certain the number on that continent alone exceeds 14 million. During the 1990s the African nation of Chad increased the amount of national land under protection from 0.1 to 9.1 percent. All of that land had been previously inhabited by what are now an estimated six hundred thousand conservation refugees. No other country besides India, which officially admits to 1.6 million, is even counting this growing new class of refugees. A study by Harrison Esam Awuh recorded approximately 3,058,000 conservation refugees, making up 28 different indigenous groups, displaced across 48 protected areas.

Across the world millions of people – the majority of them indigenous – have been illegally evicted from their ancestral homelands in the name of conservation. Many evictions have been brutal, with little or no warning. Communities who once hunted or grazed livestock within the boundaries of nature reserves find themselves labelled squatters or branded as poachers. Whether they lose their land to conservation or other ‘developments’ such as mining, their once self-sufficient lives and livelihoods are destroyed. In the name of environmental protection conservationists have participated in the expulsion and the attempted cultural extinction of indigenous peoples the world over.

In the words of one Indian tiger reserve guard justifying the need to relocate the locals:

‘These Gujjars don’t want to work. Gujjars are lazy. Their women work while they eat posht. They don’t want to move out because they want everything for free. They would never agree to leave this place because they wouldn’t find free fodder and income outside Sariska. Therefore they need to be evicted from the forest forcefully if this sanctuary has to be saved.’