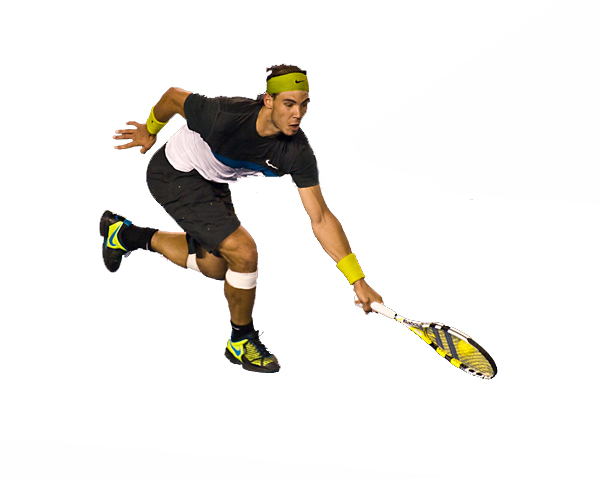 It was, perhaps, inevitable that during my regular participation in a pub quiz, whilst exhibiting some competitive zeal fuelled by good ale, a friend would ask ‘does this behaviour not represent a contradiction to your socialist principles?’ My response is always: ‘That’s where competition belongs – in sports and games. Importing the infantile competitive ego into the adult world of economics and politics is, however, quite a different matter’. A fairly convincing, if not comprehensive, retort to this particular accusation of hypocrisy I have always thought. Upon reflection I have pondered why I still retain, at least in this minor respect, any competitive urges at all. Perhaps it’s what remains of the cultural conditioning that we are all subjected to as children? Or perhaps the ‘infantile ego’ as I call it, does have a role to play in adult life after all – a disquieting and possibly heretical thought for a socialist!

Presumably for good evolutionary reasons children are born somewhat egocentric – they have to learn the social skills that make us such a successful species. There is no need to go into the psychological processes that transform the infant into a functioning social being but it is obvious that some achieve it more thoroughly and successfully than others. The retention of the ‘infantile ego’ can be due, in some part, to the conflicting values inherent in capitalist culture. At school we are told to both conform to social values through cooperating with other children and teachers etc but also to regard others as competitors on every level. This contradiction runs through the very heart of every subsequent social organisation that the individual will encounter during their lives – work, relationships, social clubs, sports clubs, etc. The one exception to this, naturally, is when you become a member of the Socialist Party where no ego conflicts are encountered (loud sound of the clearing of throats). The immature nature of capitalism in turn causes immaturity in its citizens and all of its institutions. Part of reactionary ideology proclaims that competition breeds excellence. We have never seen much evidence that truly talented people were created by a climate of competition – rather the reverse, in that they will usually point to the support of family, friends and teachers as reasons for their success. The need to continually feed the ego by competing with others is corrosive and, ultimately, very destructive. All of this is self-evident to socialists but what about the contention that the infantile ego might have a positive role to play?

Apart from sports and games, where some element of competition may exist, what other parts of life can benefit from the naivety of the childlike emotions? Perhaps the arts are a candidate –  show business is often described as infantile. Adults dressing up and playing characters on TV, the theatre and movies has a very childlike element to it. But there is a distinction between childlike and childish –  the former retains naivety for the purposes of creativity and the latter illustrates behaviour motivated by immature egos (it can be observed that the two are very closely linked within the character of artistic personalities). A naïve perspective is one way of undermining cultural conditioning which is an essential component of creativity (and something we find so endearing about children). In the fine arts a naive eye, seeing the world as if for the first time, can greatly aid a fresh and sometimes subversive perspective.

Some have said that the concept of socialism depends on the naivety of a liberated imagination that trusts in human potential. Of course it depends on a lot of other elements including the study of the dialectical processes within historical development but I would agree, that initially, the liberation from cultural conditioning does depend on the ability to imagine an alternative. Perhaps therein lies the secret to this paradox – capitalism has harnessed the infantile ego so that the individual feels obliged to continually compete to feel legitimised and to do so he must play by their rules – you cannot win if you do not participate in the game. He is trapped within this vicious circle which takes up all his energy and time and so never allows him to develop the concept that the game is not worth the winning and that there is no need to play it at all! Antithetically socialism is initially trying to harness the other part of ’the inner child’ that has the potential to liberate the imagination and so break through the illusion of maturity that in capitalism simply means conforming to rules based on the insecurity inherent within the infantile ego – a potential synthesis of contradictory elements within the human psyche.

We have deliberately not divided the psyche into the traditional Freudian division of Ego, Id and Super Ego because, although a great deal of psychological analysis originates from this  we do not want to base our observations purely on psychology. Politics is the greatest of all multi-disciplines and must include psychological dimensions as it does those of economics, history, philosophy and so on. The contention is simply that the infantile ego that brings us pleasure in games but pain in almost every other area of life is the same entity whose naivety can liberate the imagination and so be the first step in creating the world’s first truly mature culture – socialism.