Russia: The Myth of Socialism 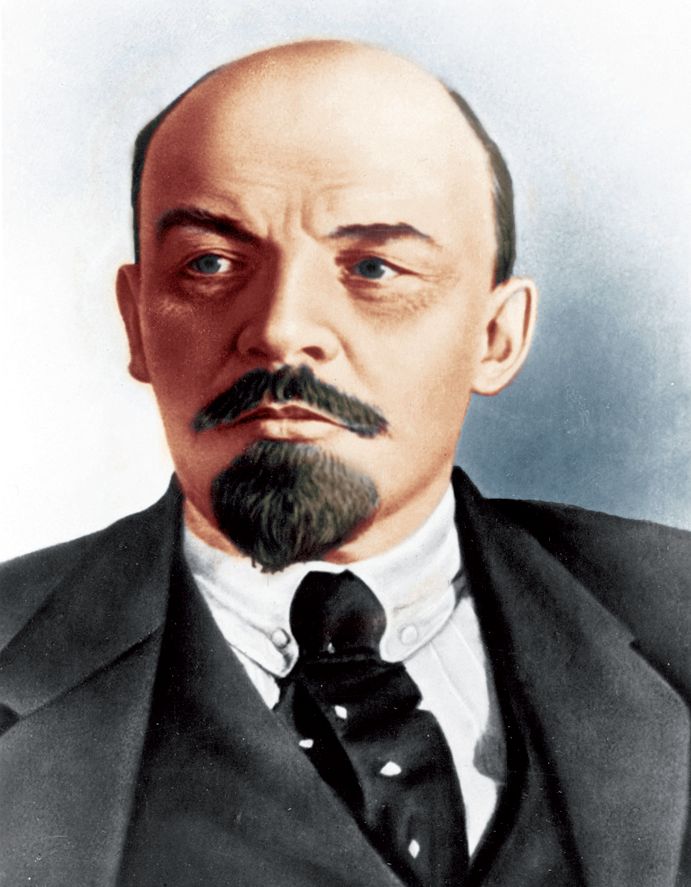 On the 21st August this year, the 20th anniversary of the failed coup against Gorbachev by Leninist-Stalinist hardliners in the USSR,  Tony Brenton, former ambassador to Russia, wrote an article in the Times headed, “The siren voices calling for a revival of Marxism ignore the tragic lessons of its past”.  We explain that what happened in Russia between 1917 and 1991 had nothing to do with Marx or with socialism or communism.

Karl Marx was not simply volunteering his name to a way of life that would exist in post-capitalist society.  Throughout his years of intensively investigating capitalism, his main purpose was to expose that system as the final form of class exploitation while demonstrating that it had created the economic potential for the establishment of universal freedom.

Both Marx and his co-worker, Frederick Engels, referred to that universal freedom as socialism or communism (two terms they used interchangeably). Marx did not attempt to draw a detailed picture of socialism.  At the time he was writing, capitalism was still a rapidly developing system, so when the working class came to abolish it, the particular level of development it had by that time achieved would have an obvious bearing on the structure of the new society. What he did show, repeatedly and with clarity, was the part played by commodity production, wage labour and money in capitalism’s process of exploitation and, thus, their necessary extirpation from life in socialism.

Mid-nineteenth-century capitalism, though a burgeoning economic system, had not economically matured to the point where Marx’s vision of a classless society where free access to needs would be the mode of distribution could be realised. Against the possibility that working class political demands might exceed the economic capacity of the system to deliver, Marx and Engels envisaged a period of working-class hegemony over the processes of production that would allow for the speedy development of production to the point where free access to need was possible.

It was a reasonable thesis in the circumstances of the time but, given its political distortion by Lenin it was to prove seriously damaging to the Marxian concept of socialism. Ironically when Lenin used this argument in 1917, the historical circumstances that had led Marx and Engels to their view no longer existed. Capitalism’s rapid development had created conditions where a majority of the working class were capable of undertaking the conscious, democratic and political action to bring about a revolutionary change in the base of society, and made the question irrelevant.

Both the economic and political basis for a revolutionary change were absent in Russia in 1917. The Russian proletariat was a small fraction of the mainly peasant population. The Bolshevik slogan was ’Peace, Land and Bread’, hardly a sophisticated slogan of socialist revolutionaries. Lenin might well have thought of Engels’s admonition that a leader gaining power in circumstances that do not permit the implementation of his principles necessarily comes into conflict with those principles. Socialism was not on the political agenda in Russia alone nor did the Bolshevik coup provoke the hoped-for social revolutions elsewhere in Western Europe.

Josef Stalin, who by an ironic inversion of the ‘Great Man’ theory of history subsequently became the Lucifer of the Left and the architect of evil in the Russian empire, wrote a pamphlet called Socialism or Anarchism in 1905 in which he correctly summed up the Marxian view of socialism:

“Future society will be socialist society. This means, primarily, that there will be no classes in that society… [this] also means that with the ending of exploitation, commodity production and buying and selling will also be abolished…” (www.marxists.org/reference/archive/stalin/works/1906/12/x01.htm)

Obviously material conditions in Russia in 1917 could not accommodate the establishment of socialism, so Lenin moved the goalposts, changing the Marxian objective to suit the realities existing in the country. Capital development through state monopoly was the only option open to him and the Bolshevik Party, but in a monumental act of political dishonesty that would bear heavily on the world-wide working class into the future he proclaimed that socialism was state-capitalism and a mere stage on the way to communism

“We are thus reiterating what was approved two years ago in an official resolution of the All-Russia Central Executive Committee! (…) namely, that Soviet socialist democracy and individual management and dictatorship are in no way contradictory, and that the will of a class may sometimes be carried out by a dictator, who sometimes does more alone and is frequently more necessary.” (www.marxists.org/archive/lenin/works/1920/mar/29.htm)

Many contemporary exponents of Leninism ascribe the awful saga of totalitarian rule that emerged from this sort of thinking to Stalin. Yes, Stalin did head the list of political gangsters that terrorised Russia following the Bolshevik Revolution, but it was the elitist nonsense promoted by Lenin, as evidenced above, and the undemocratic political structures established by the Bolshevik Party that created the pathway to the massive evils of Stalinism.

Unfortunately today a common rejection of socialism is based not only on the Russian experience but also on the tyranny that Leninist thinking and political strategy enforced elsewhere as ‘socialism’.
RICHARD MONTAGUE.