Jacob Rees-Mogg: Why do you call Jeremy Corbyn a Marxist? 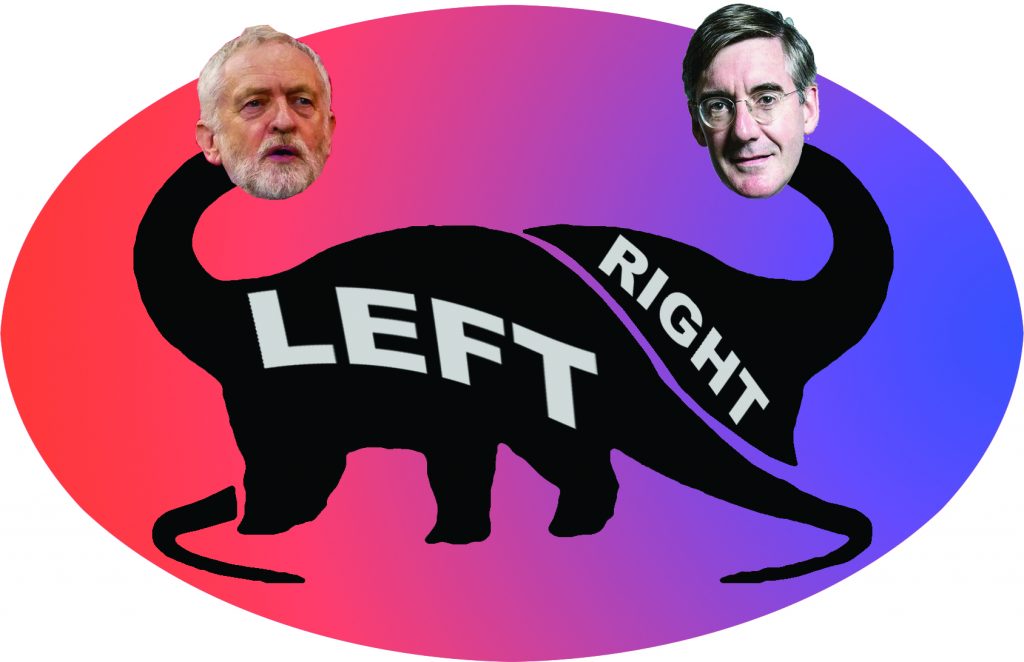 Jacob Rees-Mogg has called Jeremy Corbyn a ‘Marxist’ on more than one occasion. Is this delusion or cynicism? This ‘known Marxist’ is a politician who campaigned to remain in a capitalist trade bloc, their current political stance to nit-pick over the EU Customs Union.

The election of a ‘left-wing’ candidate as Party Leader has laid Labour bare as equal managers of capitalism in Britain. The fundamental belief held within the Labour Party is that what is good for business is good for workers.

It is the absence of Marxist economic theory and the approach associated with this which renders Corbyn and his followers intrinsically incapable of challenging capitalist and reformist politicians in the Labour Party. By the same logic, it has also left Corbyn’s Labour unable to differentiate their position from the classic arguments for nationalisation and increased funding for the NHS.

This should not come as a surprise. Corbyn and his kind have consistently been far more interested in foreign policy debates than in Marxist political economy. For as long as state capitalist regimes and religious conflicts remain a priority to the British left, false titles such as Marxist will remain easily attributable to these politicians. This of course also applies to minor ‘Socialist’ parties who seek to influence Labour from the outside, unwilling to even stand candidates against a party which wouldn’t have them as members.

Instead of debating foreign policy, the welfare state and customs unions, a ‘known’ Marxist would be putting forward a class-based approach to contemporary capitalism. Known Marxists would argue that the exploitation of human labour is inherent in the capitalist system and that the interests of capital and labour are fundamentally opposed. In short, a known Marxist would argue for a new, socialist system of society. They would not argue for reforms to capitalism or state control of a capitalist economy.

The likes of Jacob Rees-Mogg will always scaremonger with regards to social democracy, reformism and state capitalism. Despite rhetoric of a return to a fabled decent society of years gone by, their intention by this is to drum up contemporary support for further liberalised capitalism.

Regardless of their ideological posturing, many capitalist politicians appear well aware of the polarised interests of capital and labour and the exclusive role that the exploitation of the working class plays in generating profits. Evidently, the same cannot be said of the Labour Party. This can come as no surprise, as reformism is a capitalist ideology. Whether this is conscious, or derives from ignorance, is of course a question similar to this article’s premise.

Rhetoric continues to hide the real nature of the capitalist political debate. What level of working class compensation best facilitates the reproduction of the capitalist system? Should capitalists pursue profits without state interference or should the state apply restraint to protect capitalism’s interests as a whole? Social democracy or conservatism? Free markets or protectionism?

The only way out of these reformist binaries is socialism. Socialism is a world without wages, money and profit; in short, it is a world without economic exploitation which by nature cannot exist under the current system. In this respect it is nonsensical to call Corbyn a socialist, and it is even more absurd to call him a Marxist. However, socialists should be aware of the right-wing cynicism behind these absurd statements.