2019 got off to an unexpectedly candid start with US Strategic Command – ‘Peace is our Profession’! – tweeting ‘#TimesSquare tradition rings in the #NewYear by dropping the big ball…if ever needed, we are #ready to drop something much, much bigger’. The nuclear-armed Command later recanted: ‘Our previous NYE tweet was in poor taste & does not reflect our values. We apologize. We are dedicated to the security of America & allies’ (@US_Stratcom, 1 January). The video clip accompanying the original tweet prompted Caitlin Johnstone to comment: ‘The only way you could possibly encapsulate the US military’s values….more perfectly than cramming it full of footage of $2,000,000,000 warplanes cruising around dropping $3,500,000 GBU-57 bombs would be to also show the human bodies they land on being ripped to pieces. Inflicting death and destruction using unfathomably expensive machinery is the US military’s whole job. Of course, it reflects their values’ (ahtribne.com, 2 January).

‘In the first three days of 2019 top bosses will have earned more than the typical worker will earn all year, according to a report. The average pay of a FTSE 100 chief executive is £1,020 an hour, research from the High Pay Centre and HR industry body the CIPD has found. By “Fat Cat Friday” bosses will have earned more than the typical annual UK salary of £29,574, the report said’ (bbc.com, 4 January). Kautsky saw such capitalists as anachronistic by the late nineteenth century: ‘But however necessary were the capitalist system and the conditions which produced it, they are no longer so. The functions of the capitalist class devolve ever more upon paid employees. The large majority of the capitalists have now nothing to do but consume what others produce. The capitalist today is as superfluous a human being as the feudal lord had become a hundred years ago’ (The Class Struggle, 1888).

‘There never was a good war or a bad peace’

Writing a century earlier Benjamin Franklin, one of the Founding Fathers who paved the way for American capitalism, wrote: ‘What vast additions to the conveniences and comforts of living might mankind have acquired, if the money spent in wars had been employed in works of public utility. What an extension of agriculture even to the tops of our mountains; what rivers rendered navigable, or joined by canals; what bridges, aqueducts, new roads and other public works, edifices and improvements, rendering England a complete paradise, might not have been obtained by spending those millions in doing good which in the last war have been spent in doing mischief! In bringing misery into thousands of families, and destroying the lives of so many thousands of working people who might have performed the useful labor’ (Letter to Josiah Quincy, 11 September 1783). Indeed. 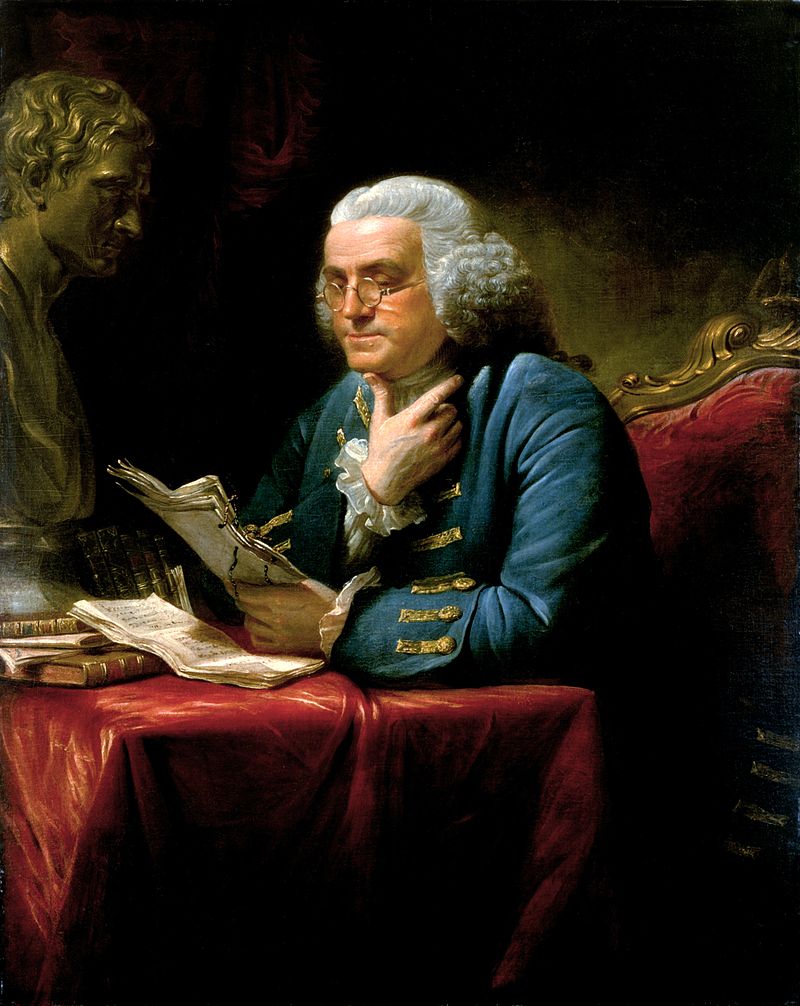 Worldstatesmen.org lists 40 major wars since 1700, including WWI, the war to end all wars. Just five years after that mass murder ended, War Resisters League was founded by Jesse Wallace Hughan with a focus on ending armed conflict. ‘Today’s WRL is zeroing in on underlying causes of military tension—including economic inequality, unequal access to resources, imperialism, and racism’ (popularesistance.org, 25 October). How many such groups have come and gone? Innumerable peace treaties, pious resolutions, prayers, demonstrations have been written, passed, uttered, forgotten and staged since the dawn of capitalism. Nuclear weapons remain and cluster bombs are making a comeback. In addition to weapons of mass destruction, capitalism produces poverty, insecurity, disease, and all the vicious things that stem from those, and it gives rise to the wars for which governments are constantly preparing.

‘The increasing intensity of competition for economic markets must lead to armed conflict unless an economic settlement is found. This, however, is hardly to be hoped for. Talk about peace in a world armed to the teeth is utterly futile’ (W. M. Hughes, Prime Minister of Australia during WWI, News Chronicle, 25 July 1936). Time and time again the socialist has demonstrated that war stems from capitalist struggles for markets, trade routes, sources of raw materials, and places of strategic importance. The 99 percent based in the UK and US face the same problems as members of our class existing elsewhere. Workers have no country. If anybody can really delude themselves into believing piecemeal measures will bring everlasting peace worldwide, their gullibility can know no bounds. We have a job to do, in this century, the establishment of socialism, and while workers are pursuing reform rather than revolution, they are falling down on their historically appointed task.