The Department of Education and Science have published a consultative document with a view to restricting the finance of student unions. This document will effectively limit the activity of organised students throughout the country. Apart from the obvious effect of severely restricting social life for resident students, all extra-mural activities, such as societies and clubs, will be impinged upon. 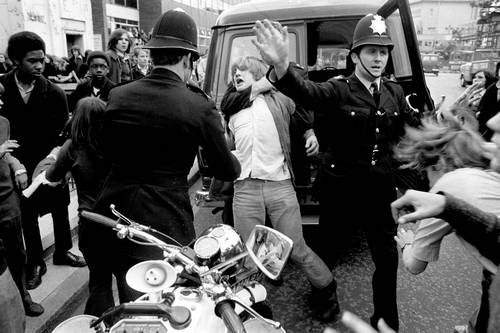 The reason given for the restructuring of finance is that the public money is not subject to public accountability, and that money entrusted to students unions can easily be abused. It is strange that the schooling of children can be entrusted to student teachers, yet funds cannot be. This is indicative of the common capitalist maxim that money and property are more important than people.

In point of fact, abuse of union funds is an extremely rare occurrence, and is anyway illegal without these new measures, hence the appearance of some of the officers of Sussex University Students Union in Court recently. The measures contained in the consultative document, therefore, can only be seen as an attempt to silence an avenue of protest that might at times embarrass the capitalist class.

The Socialist Party of Great Britain recognises that all unions (trade or student) are only necessary in a capitalist system where workers are in such an inferior position that they have to “go mob-handed” in order to be listened to. 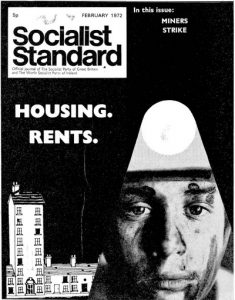 As unions are part of a capitalist system, and no more, it follows that union organisation cannot lead to Socialism, but can only try to provide its members with the best possible living conditions under capitalism. However, it is to be remembered that all working class organisation in the form of unions are a gauge to the maturity and consciousness of the working class. For this reason it is quite correct to protect student unions from any attempt by a capitalist government (Conservative or Labour) to restrict to any degree the effectiveness of an organised body of workers, (or unpaid apprentices in the case of many students.)