Adam Curtis’s latest documentary, Can’t Get You Out Of My Head (BBC iPlayer), is a fascinating watch, weaving together eight hours of archive footage, music and narration, delivered in Curtis’s serious, concerned style.

The six-part series describes itself as ‘an emotional history of the modern world’, telling how fear and paranoia shaped global events since the start of the Cold War. In Britain, this took the form of post-colonial racism and retreating into a romanticised vision of village greens and red telephone boxes. America promoted itself as proudly individualistic, defined against the image of Soviet citizens as a grey, uniform mass. But America’s individualists were living in anonymous suburbs, numbed by post-Vietnam anxieties and suppressed by valium, oxycontin and crack cocaine. The brutal regimes in China and Russia replaced their figureheads and spoke of progress, but each new set of rulers operated with the same divisive motivations as their predecessors. The ideologies which propped up society were based on misconceptions and antagonisms, resulting in aggression.

According to Curtis, then came the failure of world leaders to predict the fall of the Soviet Union, and the later realisation of the threat of climate change, which further weakened confidence to explain events using stories or ideologies, unless they were conspiracy theories. Abstract systems were increasingly used to try and rationalise a chaotic world. When computers harvest and process data they can find patterns, but they can’t link them together as stories, and therefore meaning is irrelevant. And where data-processing is applied, it’s used to watch over, control or manipulate people. So although the technology is new, the aim remains to exercise power.

Curtis’s style of film-making counters the data-crunching method, as he follows the personal stories which emerge from our experiences of authority. The characters he chooses to illustrate his points aren’t those you’d expect; Margaret Thatcher, for example, only appears briefly to tell us about her preferred way of ironing the hem of a dress. Chinese leader Mao Zedong takes up much less screen-time than his wife, Jiang Qing, who, like the documentary’s other main players, held a pivotal role which might otherwise stay underacknowledged and which expresses wider trends.

Jiang Qing wielded considerable influence during China’s ‘Cultural Revolution’ of the 1960s and 70s, including over state propaganda, and in which enemies of the government and herself were hunted down by the Red Guards militia. Mao turned on Qing, having used her to destroy his opponents. She was one of the Gang of Four, a faction of the Chinese Communist Party who were convicted of treasonous offences soon after Mao’s death in 1976. Qing is portrayed as ruthless, ambitious and individualistic, her approach just a reaction against existing power networks without changing anything fundamental. The same applies to Mao’s successor Deng Xiaoping with his economic reforms, making it clear by the Tiananmen Square protests of 1989 that if China no longer even pretends to believe in democracy what does it believe in apart from money?

The other people featured in the series are mostly radicals and would-be radicals, including Eduard Limonov, Michael X, and Afeni and Tupac Shakur. Through each of their stories Curtis explains how they all set out to challenge those with power, but they revealed old conflicts lurking underneath, fuelled by anger and resentment. And each failed because they couldn’t or wouldn’t escape from the power structures they knew.

Eduard Limonov was a Russian dissident who lived for a time in a poor neighbourhood in 70s New York, the setting of his novel It’s Me, Eddie. This argued that people think they are free and living in a democracy, but it’s all a sham and we follow the rules set by the money system. Despite this promising view, Limonov slid into believing that nationalism is the way to convey collective strength. So, after returning to Russia he founded the National Bolshevik Party as a grim fusion of fascism and ‘communism’, with the goal of reawakening oppressive ideas.

Michael de Freitas arrived in London from Trinidad in 1957. He found work as an enforcer for notorious slum landlord Peter Rachman, and discovered a callousness behind British society. Renamed Michael X, he joined the Black Power movement in Notting Hill. His activism led to him being sent to prison for inciting racial hatred (at the same time as Enoch Powell made his racist speeches as an MP) and when he was released he found that his previous support among white liberals had gone. They had instead turned their energies to setting up community centres, which made Michael believe that now, black people in Notting Hill were being treated as subjects to measure and manage by liberals with their own position to protect. He decided to set up short-lived communes where, Curtis tells us, he reverted to old ways to gain influence he learnt working for Rachman – extortion and violence. 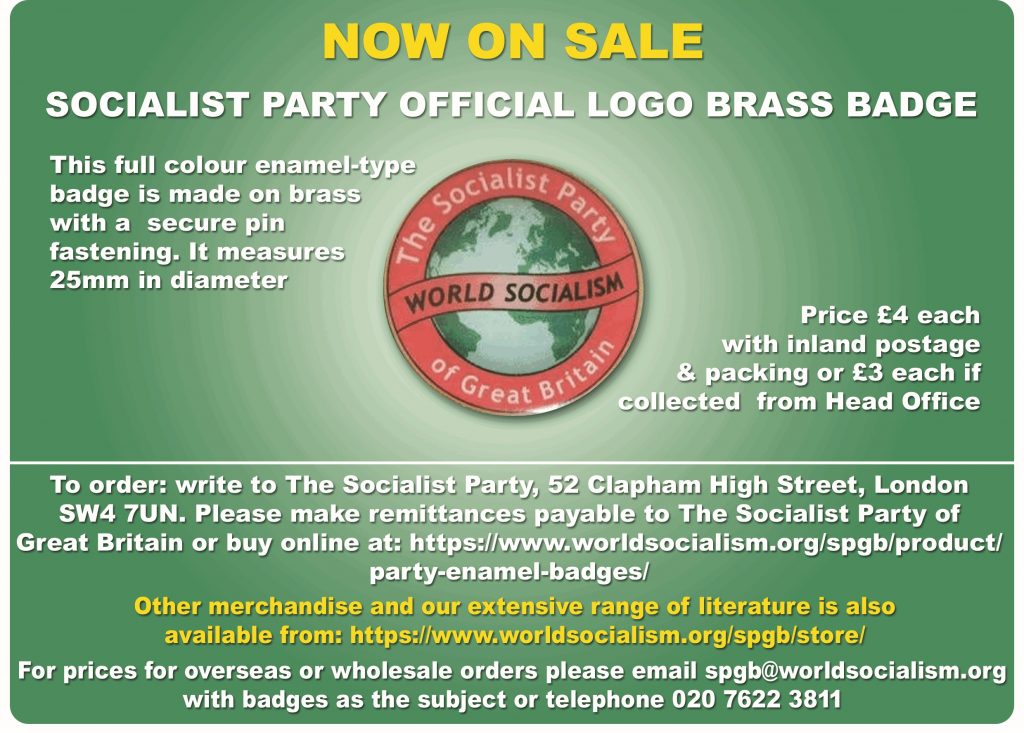 From the mid-1960s, Afeni Shakur was prominent in the New York Black Panthers, a group infiltrated and pushed towards a bombing campaign by undercover police. Her son, Tupac, later aimed to revive the movement through his music. He began by wanting to turn hostility outwards from gang culture to be directed at those who oppress, but ended up being more cynical and self-promoting. According to Curtis, he intensified aggression rather than changing anything, driven by individualism.

As with his prior film HyperNormalisation (2016), Curtis argues that lacking a vision of a different, future society holds back real change, both on a personal and collective level. The characters he describes failed because of this, only acting within existing antagonistic frameworks. Unfortunately, Curtis doesn’t go into enough detail about what these structures are. He hasn’t taken the next step, on screen at least, of directly criticising the economic root causes of power struggles, nor explaining what kind of future society he would advocate. Despite this, and his loose use of the term ‘revolution’, Can’t Get You Out Of My Head is refreshingly provocative, and worth getting into your head.