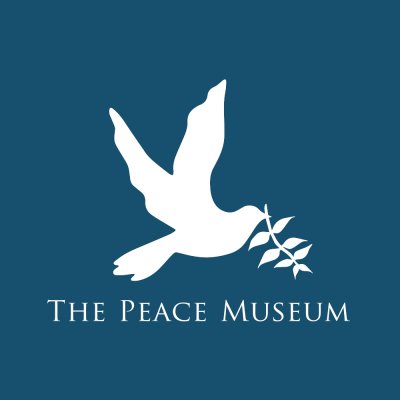 There are plenty of museums that cover wars, the armed forces and military history, but rather few that deal with peace and peace movements. The only accredited one in Britain is Bradford Peace Museum, founded in 1994, which has connections with the International Network of Museums for Peace (museumsforpeace.org) and the Division of Peace Studies at the University of Bradford. In 1997 the local council declared Bradford a ‘City of Peace’, though it is hard to see what that achieves.

It’s not a large museum, but there is plenty of interesting material, covering the period from World War One down to the present day. There are original documents, banners, posters and other objects relating to the two world wars, Vietnam, Iraq and Afghanistan, in the main, as well as material on migrants to Bradford, including recent refugees and asylum seekers. Aldermaston Marches and activities at Greenham Common illustrate some of the efforts of peace movements. In the last two years of World War One there was an active, if nowadays little-remembered, anti-war movement among women in Bradford.

A copy of the 1919 Versailles Peace Treaty is accompanied by a quote from Ferdinand Foch, who was Supreme Allied Commander during the war: ‘This is not peace, it’s an armistice for twenty years.’ He meant that Germany had not been punished sufficiently, but even talk of an armistice was a bit optimistic, considering all the fighting that took place between the two world wars.

There is a mention of a claim made (it is not said by who) in 2003, that there were two superpowers, the USA and worldwide public opinion, which is just wishful thinking. A quote is shown from Norman Angell (who wrote a best-selling book The Great Illusion in 1910, won the Nobel Peace Prize in 1934 and was for a short period a Bradford MP): ‘The obstacles to peace are in the minds and hearts of men.’ Unfortunately this naive remark underlines the fact that the museum exhibits do not include any attempt to explain why wars break out, or references to the role of capitalism.