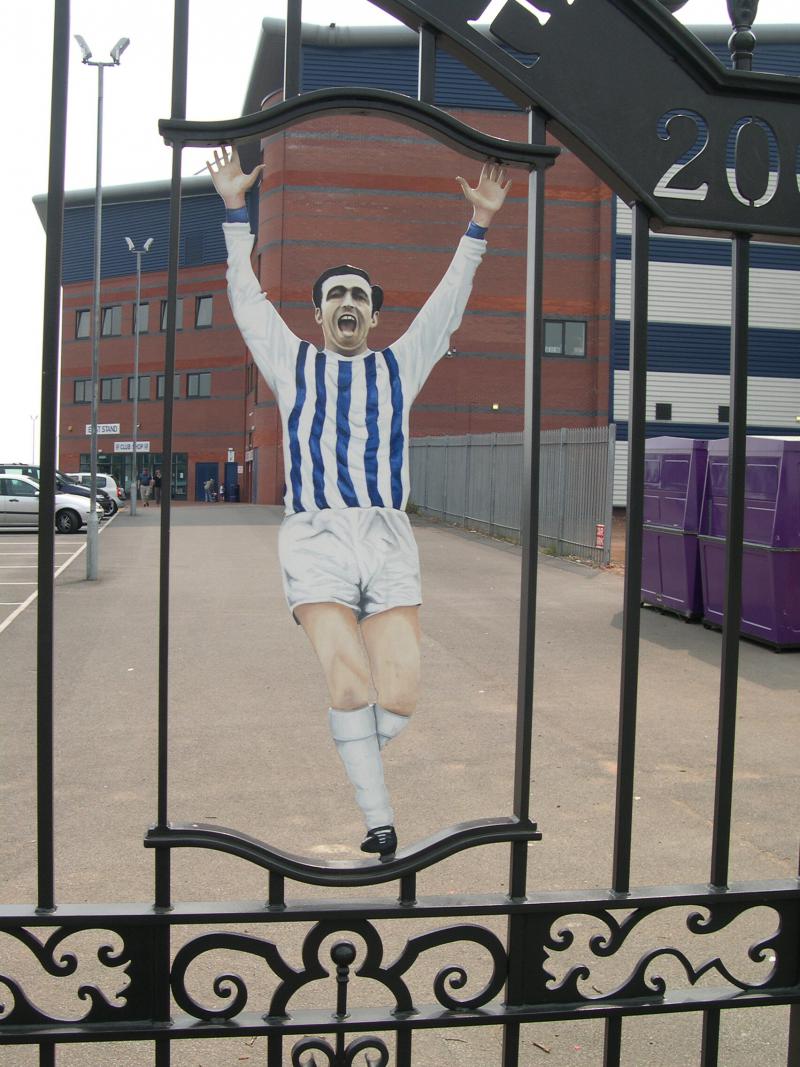 Last year the Daily Telegraph (30 May) published an article on the link between football and dementia accusing the powers that run football of behaving like the notorious tobacco industry of the 1960s. It warned about its ‘scandalous’ failure to carry out research into the alleged link, in the world’s most popular sport, between heading the ball and dementia.

This issue was brought into sharp focus because it coincided with the 50th anniversary year of England’s 1966 World Cup triumph. Four of the eight surviving outfield players of England’s greatest team are suffering with significant memory problems. Ray Wilson, Martin Peters and Nobby Stiles were diagnosed with Alzheimer’s in their sixties while Jack Charlton has struggled with memory loss since his late seventies. The incidence rate among the 1966 heroes was said to be ‘frightening’ but alarm was already spreading due to anecdotal evidence of the devastating stories affecting hundreds of other former footballers. John Stiles said of his father ‘It can’t be a coincidence – it seems almost to be of epidemic proportion’.

According to the Alzheimer’s Society, the number of men suffering from dementia in the wider national population between the ages of 65 and 69 is one in 75 or 1.25 percent. In 2012, an inquest ruled that former England striker Jeff Astle died of an industrial disease caused by the damage to his brain from playing football but a promised joint Football Association and Professional Footballers’ Association study into the wider risks was never published.

Since that inquest, Jeff Astle’s family have been contacted by hundreds of other families with similar experiences. They have tried to work constructively with the authorities to find answers but have become exasperated and suspicious at football’s lack of action.

Dawn Astle, Jeff’s daughter, said ‘they have tried to sweep dad’s death and the verdict from an inquest under a carpet because of fear for the implications of football. I think they are terrified of what this research is going to show. For a coroner to say dad’s job killed him and then 15 years on to be no further forward is shocking, It was a landmark decision that would have had earthquake repercussions in any other industry. It feels like a huge conspiracy. It’s a disgrace no one in football wants to find out if football is a killer.’

She met representatives of the FA in 2014 and was told that they would forward research questions to FIFA. Dawn was subsequently enraged when the FA altered their terminology to say that it would ‘imminently’ put questions to FIFA. She sent an immediate email to FA chairman Greg Dyke and PFA deputy Chief Executive John Bramhall stating that the ‘lack of respect for those who have died and their families who have seen them stripped of all dignity is beyond belief’.

Dyke and the PFA chief executive, Gordon Taylor, replied to Dawn and a meeting was arranged with Charlotte Cowie, the FA’s head of performance medicine. Taylor said the PFA had been approached by ‘quite a number’ of former professionals with symptoms of cognitive decline. ‘I share the frustration, this does need addressing,’ said Taylor.

Pressure to do something is gathering. Dr Willie Stewart, of the University of Glasgow is the neuropathologist who examined Astle’s brain and found chronic traumatic encephalopathy (CTE) – a condition that can cause similar symptoms to Dementia, Alzheimer’s, Parkinson’s or motor neurone disease but can only be diagnosed in a post-mortem. Stewart stated ‘it shouldn’t take 15 years to answer the question: Does participation in football alter your risk of dementia?’ and feels football’s authorities need to allocate a fraction of the vast sums of money they have to answer the question. ‘We have teams in the 1950s and 1960s where five or six of the players have developed dementia, said Stewart. One player perhaps would be in the odds but when you see this in team after team you have to start wondering. I’m surprised football isn’t embracing this.’

Dr Michael Grey a motor neuroscience physiologist at the University of Birmingham likens the situation to the old smoking debate. In the 1950s and 1960s, the tobacco companies were saying there is no link between cigarette smoking and lung cancer, but of course we now know there is. ‘I am shocked at FIFA, the FA and the PFA. I just do not understand why they have not invested in independent research.’

Well, one answer maybe is that the governing bodies of football may think that by kicking the problem into the long grass, affected parties may just give up and go away. They may have to think again because the courts could rule that they ‘owe a duty of care to current and former players’. By doing nothing about existing problems they could end up facing similar action to the American Football authorities who have been sued for $1 billion [£684 million]. That might get them to do something if nothing else will. Money talks, in fact it never stays silent.