Power, Overt and Covert 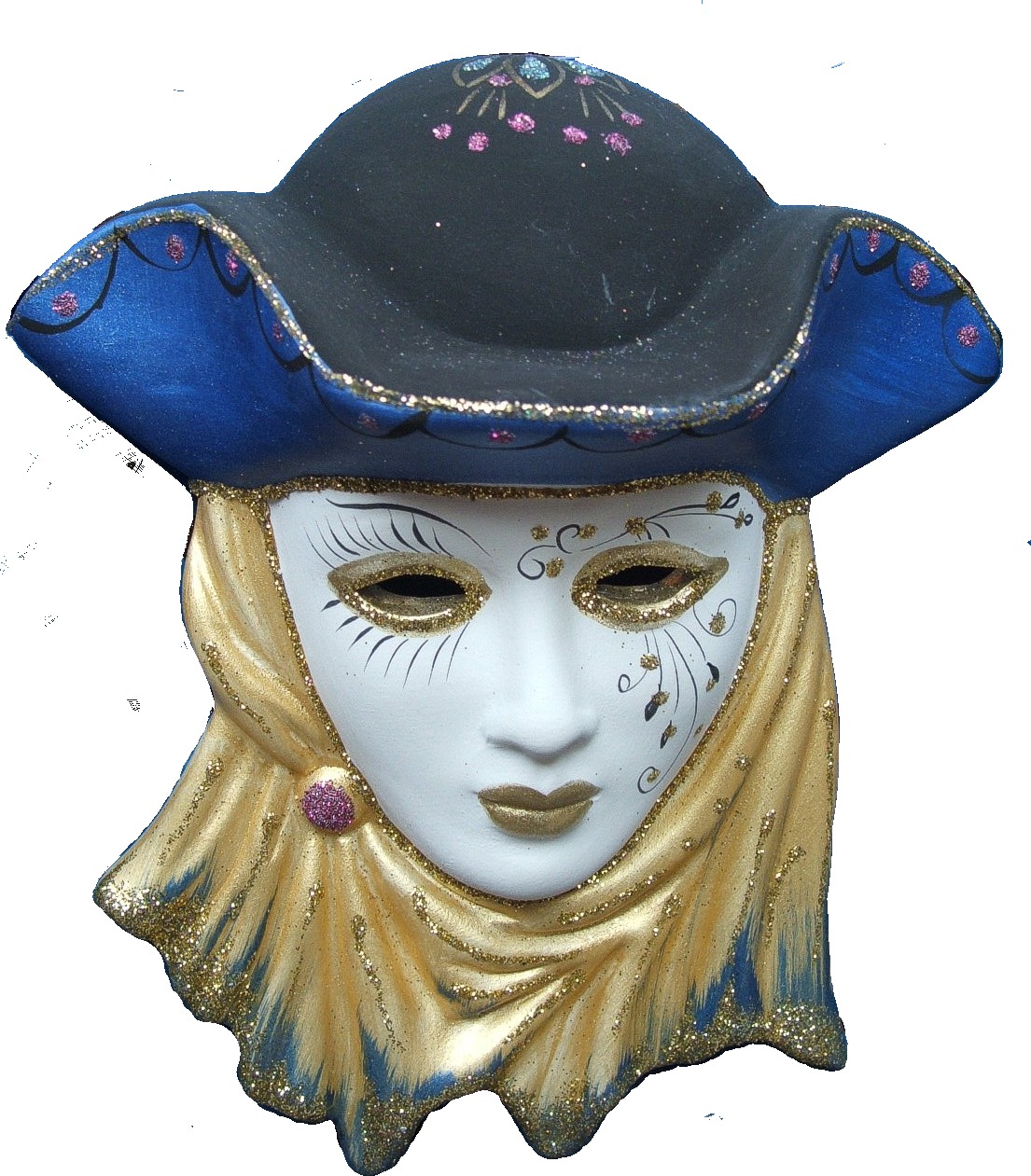 The concept of power is an important but contested one. For socialists the question is an important as they are engaged in a process challenging and ultimately transforming the existing power relations of society. How power is defined determines what is examined and what our conclusions about it will be. This article looks at how some key contemporary writers have approached the problem.

Writing in the 1960s, Robert Dahl came to the conclusion that while there was an apparent tension between equal access to voting rights and unequal access to power resources – such as ‘knowledge, wealth, social position, access to officials, and other resources’ –  a small elite did not dominate policy making and that a wide range of actors did take an active part in the process. Dahl based his work around study of political activity in New Haven, Connecticut, US and focused exclusively on the final decision-making stage of the policy process, where the actions of the various actors could visibly be studied. He measured success in terms of having a proposed policy accepted.

Bachrach and Baratz, in a later study, saw this as a shortcoming of Dahl’s work and argued that power can be exercised as much by keeping issues off the political agenda as by having a policy approved. For them Dahl’s focus on overt power failed to capture the whole picture, where covert influence – such as the press’s and politics ability to control the terms of the debate – played an important role. When an issue reaches the stage of political discussion a certain amount of obstacles have already been overcome.

Further criticism was raised by Steven Lukes, who looked at how the preferences of actors involved in the process of policy development were shaped and developed. For an issue to become a candidate for a prospective policy it has to be framed in such a way as to motivate sufficient interest and salience. Lukes argued that the way in which people think about an issue – about what is valid, realistic or fair – is shaped by the dominant values of their society and that these values therefore exercise a kind of latent power. For a certain set of ideas or values to become socially dominant a vast amount of persuasion and leadership must have already been drawn upon. Lukes was concerned with the broad value structures of society and how these shape outcomes.

Taken together these three outlooks can be seen as representing what Lukes in his 1974 book Power: A Radical View called the ‘three dimensions of power’. Dahl focuses on the visible vote winning and proposal acceptance, as one dimension. Bachrach and Baratz add the ‘none visible’ power of agenda setting as a second dimension of power. Lukes adds the third dimension, the most hidden aspect of setting the social norms and values that steer agenda setting. It is this third dimension that is of most interest to socialists, since socialism is not currently on the agenda and common opinion would still seem to be against it.

Many regular readers of the Socialist Standard may note the similarity between Lukes’ third dimension of power and Marx’s and Engels’ writings on ideology and false consciousness, and Luke’s would not deny this. The idea is that people do not act according to their real or objective interests because these have been clouded by false consciousness or a mistaken understanding of the facts. There are generally two objections to this proposition. The first is that the claim makes reference to some kind of privileged access to true knowledge; that someone, other than the person in question, is better determined to know their real interests than they are themselves. The second, more recent, criticism is that there cannot be such a thing as ‘false’ consciousness since there are multiple ‘true’ consciousnesses each generated and sustained by power. On this view, to impute false consciousness is mistakenly to believe that there even could be a correct view that is not itself imposed by power.

Lukes argued that it is possible to speak of false consciousness without claiming to have access to perfect knowledge. Our desires and beliefs are not fixed, as many of the criticisers of false consciousness imply, but can to a lesser or greater extent be changed through reasoning and reflection. The power of others can and does play a role in influencing our reasoning. We can be mistaken and misled in terms of what we desire and what we believe, and mistaken in the underlying beliefs that form these desires, so ultimately we can be misled about where out real interests lie.To deny the possibility of our being led astray is to say something highly implausible. We have many different interests and in some cases because of inaccurate or incomplete information we will not know what our real interests are.

Lukes gives examples drawing on what Bernard Harcourt has called ‘the illusion of free markets’ – the notion that markets are natural and state intervention or regulation is unnatural, that markets are inherently efficient and left to their own devices will achieve equilibrium. This has the effect of shielding from criticism the distributions of wealth that occur through the market and masks the role of the state and its regulatory and legal framework that is behind every supposedly free market transaction. So through these means you can have the example of unemployed followers of the literature and ideology of the US Tea Party who, though dependent on social security themselves, call for the end of government and spending and welfare so as to boost the economy.

Claims like these are depend on the truth of the assumptions behind them. It is possible to attempt to separate out ignorance of facts about the social world, from theoretical disagreement about how to explain it, and we can do this without making arrogant claims about our possession of the truth. If we make judgments about others, we must be able to adequately justify them, and the same goes for judgments we make about ourselves. To quote Lukes ‘To judge well –to assess rightly what policies or programs are in one’s interest –one needs, first, to have an adequate understanding of the status quo; second, to have a convincing view of what is (counterfactually) feasible; and, third, to judge whether the costs of transition to what might be a better situation are worth paying. Here too the recognition of these sources of fallibility involves neither an arrogant claim to privileged access to truth nor the claim that there is nothing for such judgments to be mistaken about.’