Must There be a Ruling Class? 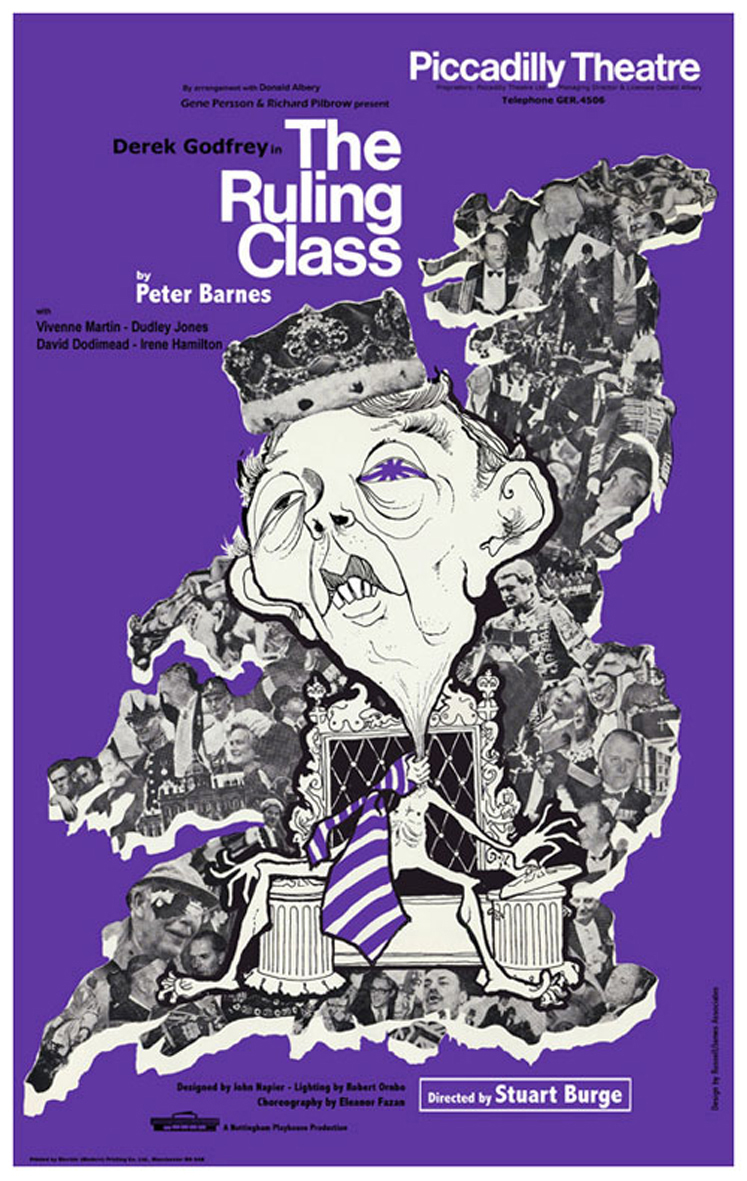 Is the social philosophy of Marxism a ‘pernicious illusion’, a variant of a ‘utopian dream’ which must cost humanity dear whenever an attempt is made to realise it? In other words is the realisation of socialism impossible?

A powerful argument against its possibility has been advanced in the political sociology of Mosca, Michels and Pareto. Their arguments are impressive, especially when we remember that, writing before the First World War, they were writing prior to the establishment of modern totalitarianism, and at a time when optimism was as general as pessimism is today. The fact that their predictions have been partially confirmed by events gives them added weight.

Anyone who has had experience of modern politics would tend to agree with Mosca’s theory; it has a high plausibility and contains much that is true. It asserts that political power in actuality never rests upon consent of the majority, that irrespective of ideologies or leading personalities, all political rule is a process, now peaceful, now coercive, by which a minority gratifies its own interests, in a situation where not all interests can receive equal consideration. As Mosca puts it in The Ruling Class:

‘Political power always has been, and always will be exercised by organised minorities, which have had and will have the means, varying as the times vary to impose their supremacy upon the multitudes.’

The means vary from public myths and legal frauds to direct brutal force, depending upon the conditions of the time. Whichever side wins the masses who have fought, bled and starved, lose. Their ‘saviours’ become their rulers under the prestige of new myths. The essential content of minority control and exploitation remains despite the fact that mythical forms change. For Mosca this is a ‘law’ of all social life which can be demonstrated to the satisfaction of everyone except the ‘dull,’ the ‘pious’ and candidates for political leadership. It is a ‘law’ accepted by every political partisan as obviously true for other organisations but as a slander when applied to their own.

According to Pareto (in Mind and Society) differences between groups and conflict between their interests are always more persuasive than the harmonies which idealist philosophers discover more often than not by definition. Belief in the homogeneity of society is a fable for simpletons. Every society divides roughly into two classes – an elite which includes all who enjoy the fruits of recognised excellence in virtue of their strength, cunning, valour, wealth, social origin – ‘the lions and foxes’ – and a non-elite which comprises the rest of the population – the sheep. The elite, in turn, subdivide into a governing elite and a non-governing elite which mutually support each other. Like the poor, the governing elite we will always have with us. Whenever its members lack quality of vigour, will, discipline and readiness to use force in an emergency new members are recruited from the non-elite, those who prove that they are not sheep after all. ‘History is the graveyard of aristocracies.’ But we will always have aristocracies. Power may be taken in the name of humanity, democracy and freedom; it can only be wielded by a few.

Michels in Political Parties reaches the same conclusions, but they are based on a far more empirical study. Political power on behalf of any ideal, no matter how democratically conceived inevitable, involves the emergence of a leadership which in the (last analysis) controls the organisation. If it is defeated it is replaced, not by a functioning democracy, but by a new leadership. All democratic movements, therefore, are doomed by the ‘iron law of oligarchy’. According to this ‘the majority of human beings, in a condition of eternal tutelage, are predestined by tragic necessity to submit to the domination of a small minority, and must be content to constitute the pedestal of an oligarchy’.

We should distinguish between the descriptive analyses and the theoretical explanations these writers offer. After differences in political rule have been taken into account most of their conclusions are valid. Ruling parties are controlled by minorities, they do rely on lies, chicanery and naked force. These are the props of political rule. We couldn’t agree more. But in explaining these phenomena Mosca falls back upon a psychological theory of human nature as something given and fixed independently of its social and historical context. Almost every one of his major explanations and predictions involves an appeal to an original nature, seen as essentially unalterable despite its varying expressions. Political laws are derived from the unchangeable elements in the nature of humans. Mosca referred to them as ‘wicked instincts’. It is from this conception of original sin that his direct prophecies flow.

Pareto’s doctrine of the constancy of the residues – instincts, needs and interests – is summed up in the sentence: ‘The centuries roll by and human nature remains the same.’ Michels weakens the force of his arguments which are drawn from the technical indispensability of the division of labour in all political organisations by deducing that ‘the majority is permanently incapable of democratic self-government.’

An argument from human nature is invoked to support a sociological law. The analysis, although historical in form and content, is based upon a non-historical theoretical explanation. The sociological explanation is empty because it is devoid of history, that is, it is not based on theoretical activities of man but upon presupposed psychological qualities which give rise to these activities.

For the sake of argument we can grant their claims except when they speak in the future tense. Social problems are always specific, are always rooted in the concrete needs of a particular people at a determinate time. How they will solve these depends upon the conditions at hand – the knowledge they possess, for example, the knowledge of political and economic laws, the predominant social values and a number of other factors. The way people will act in the future will depend upon the problems they will have to solve and upon their state of knowledge, and not upon any unchanging nature. The problems themselves change with changing understanding. The problems facing the socialist are difference from those facing the non-socialist. Different problems require different solutions, thus different behaviour, different ways of acting, a different human nature.

It seems, then, that any attempt to find an invariant core of properties which constitute human nature will not stand up to sociological or historical analysis. We can only observe how people behave and act under certain conditions. What we are interested in is what people actually do and how they do it, and since human activity and behaviour is continually changing, the study of human nature must be a historical study. Historical traditions, habits and social institutions play a much more important role in political behaviour, and are more reliable in predicting the future than any set of innate impulses, residues, instincts or urges. By isolating the latter from their objective cultural setting, selecting from among them an alleged impulse to dominate, to be selfish, to fight, love or flee, the pattern of human nature can be cut to suit any political myth. This is precisely what the elitist theorists have done.

They have rendered a service in so far as they make us realise the need for devising institutional safeguards for the attainment and preservation of democracy. The most import safeguard being the replacement of the institution of private property by that of social property. These theories are pernicious in that they amount to a counsel of despair. If human nature is something unchanging and static then any social change is futile, since domination, oppression and exploitation will remain although masquerading in different forms and under different ideologies. Indeed Mosca and Pareto (Michels is in a different category, although a pessimist, he advocates struggle and social revolution) maintain that social revolution is meaningless. We cannot agree. We find the status quo impossible.