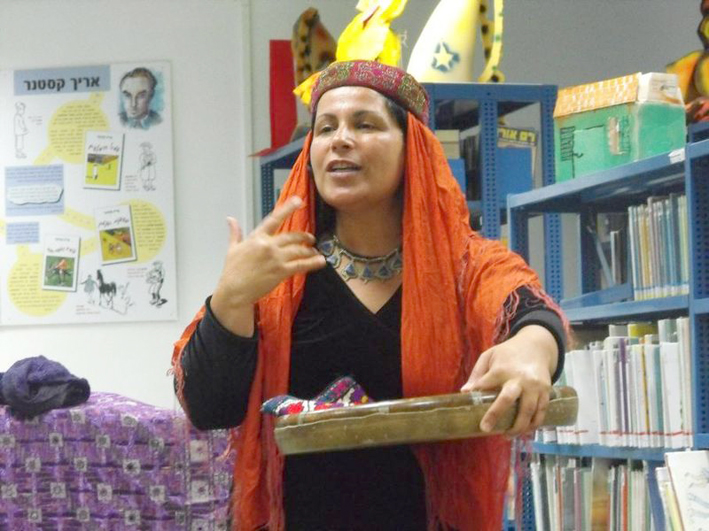 It was once believed, and still is by some, that one of the services to the community provided by the arts was that of ‘catharsis’. This process, which through identification with character and circumstance enables the audience to give expression to powerful emotions, was said to be socially beneficial because it purged possible destructive feelings and so enabled us to be more rational in our ‘real lives’.

Within the dramas performed on TV, cinema, radio, theatre and in novels the creator/s would consider it to be a failure if they were unsuccessful in creating a level of emotional identification within their audience. Indeed the ‘suspension of disbelief’ which enables us to overlook the artifice of whatever medium the story takes place within would be impossible without such an engagement. This is not to devalue any rational content within the narrative but without this emotional dimension any story would become very ‘dry’ and the possibility of aesthetic or polemical communication could be compromised.

Today many see any emotional manipulation of the audience as problematic. One of the tenets of ‘realism’ within the arts was to minimise the levels of any kind of manipulation by the artist. So we have a dialectical relationship between those who believe that one of the purposes of art is to create catharsis (using techniques of emotional manipulation) to communicate and others who believe that doing so always ends up with escapist entertainment and/or ideological propaganda. Socialists are sometimes accused of being somewhat ‘dry’ with our insistence on reason and logic within political discourse; does this, then, necessarily inhibit us when participating in the arts?

Story-telling would appear to be an essential activity for our species. A toddler can be seen to throw its most beloved toy away so it can celebrate its return both emotionally and intellectually. Emotionally it enables the child to develop a coping mechanism for the inevitable traumatic experiences in life (the absence of the mother for instance) by representing a controlled drama that emphasises verbal response. Intellectually these utterances and the activities they represent are a first example of narrative or ‘story’ for the infant. An adult will indulge in similar behaviour by watching the same film repeatedly or listening to the same piece of music or attending the theatre to watch different interpretations of the same play etc. We embrace these vicarious pleasures to learn socially and emotionally how to deal with the vicissitudes of existence.

There are, however, some stories that are not primarily motivated by such artistic ambitions but exist merely to distract, entertain and sell. Advertising and marketing are exclusively concerned with the manipulation of narratives to this end. They will use all of the techniques developed for the arts and pervert them for their own base needs. Some may object to this description by observing that within consumer capitalism this kind of distinction is almost impossible since all art has become a commodity with a view to a sale. Contemporary audiences like to believe that their sophisticated understanding of the media counters this kind of manipulation and, therefore, they are not susceptible to emotional identification and subsequent catharsis. Unfortunately this can lead to a level of cynicism that prevents the distinction between art of value and the sea of superficiality that surrounds it. Perhaps an understanding of the artist and his motivation can help.

Someone once suggested to me, in my role as a DJ, that I might occasionally play the music that we know is most popular; music that the audiences like rather than what I liked. My response was to say that when I attended a gig I went there to hear what the performers wanted to play as I already knew what I liked. When an artist starts to compromise his/her work with attempts to conform to commercial pressures in a misguided attempt at entertainment then creativity can cease. Such is the corrosive nature of our culture that sometimes this compromise happens without the artist ever being aware of it. Their core audience disappears leaving them with little else than a celebrity facade that they are trapped within evermore.

Art has to challenge its audience otherwise it is not worthy of the name. This avant-garde quality switches from one media to another depending on the historical context. Anyone who denies this as a defining element within art has succumbed to the cynicism inherent within the commodified entertainment system which is as culturally dead as the anachronistic capitalism that creates it. A knowing cynical smile is as far from catharsis as is possible. Being merely entertained at the cinema, theatre, concert hall or on television simply serves as a distraction that is as devoid of meaning as is the empty theatre you leave behind after the performance, the floor scattered with the ephemera representing the price of admission.

Is it possible to get emotionally involved (catharsis) in a work of art but still retain a rational and critical perspective? Whilst immersed in ‘film studies’ some thought it might destroy the magic of the movies for me. On the contrary I found that the knowledge of how artifice is created enhanced my appreciation of the work. Indeed without a critique of both content and technique art would remain opaque and superficial. The term ‘I know what I like’ invariably implies the opposite; an uncritical perspective leaves the individual subject to novelty and distraction that represents the antithesis to art. That we are all occasionally misled into according value to something we later come to see as devoid of artistic merit is merely an acknowledgement of the ability to make mistakes. When we love something (or for that matter someone) it is very hard to accept a damning critique based on evidence we know to be true. Therein lies the importance of a good critique; it can reveal vicarious manipulation beneath seemingly profound emotions and mere empty rhetoric that can underlie pseudo-intellectual sub-textual messages.

Don’t let any of this dissuade you from grabbing your popcorn and indulging in catharsis at your local movie theatre. Just be aware, as the lyrics to a cheesy but wonderful western theme starring the arch reactionary John Wayne say:

‘There are more things in life than the things we can see’ (especially on the silver screen).