50 Years Ago: The Law and Homosexuality 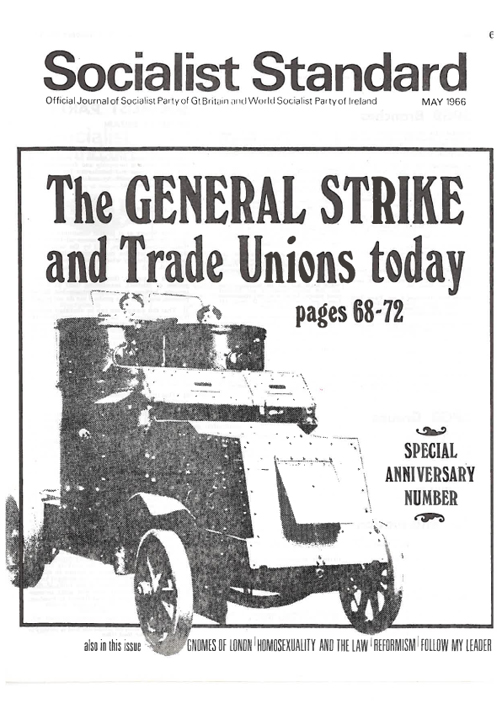 With the election out of the way, Wolfenden ― or rather his famous report ― may get back into the news again. This document, presented to Parliament in September 1957 after more than three years of painstaking work, called forth at that time a mixed public response of support and violent opposition. The government of the time fairly quickly implemented the committee’s main recommendations on prostitution (incidentally with a resultant increase in call-girls and a more highly organised poncing system), but did not make any move concerning the law on male homosexuality.(…)

In May last year, Lord Arran managed to get a second reading in the Lords for his Bill to make private homosexual acts between consenting male adults no longer a criminal offence. But a similar measure introduced into the Commons a fortnight later by Labour MP Leo Abse was defeated, the opposition to it having been led by that self styled guardian of our moral welfare and champion of intolerance Sir Cyril Osborne, Tory MP for Louth. However, not long before the election, a Bill on the same lines was sponsored by the Tory Humphrey Berkeley and managed to survive a second reading. (…)

When the law is eventually changed, then, a minority will be released from the shadow of vindictive penalties (although only in one provision of Wolfenden is this so; his proposal for the under twenty-ones is that the penalties be retained and in some cases even increased), but this will not be the end of the homosexual’s problems. Apart from the backlog of fear, ignorance and prejudice which will impinge on his life still, the legal change will at most be an offer to absorb him, so to speak, more easily into the present set up. Which will mean, if he is a worker (and most homosexuals certainly are), that the grey day-to-day existence and struggles to make a living will still be there.