Confessions of a Baby Boomer 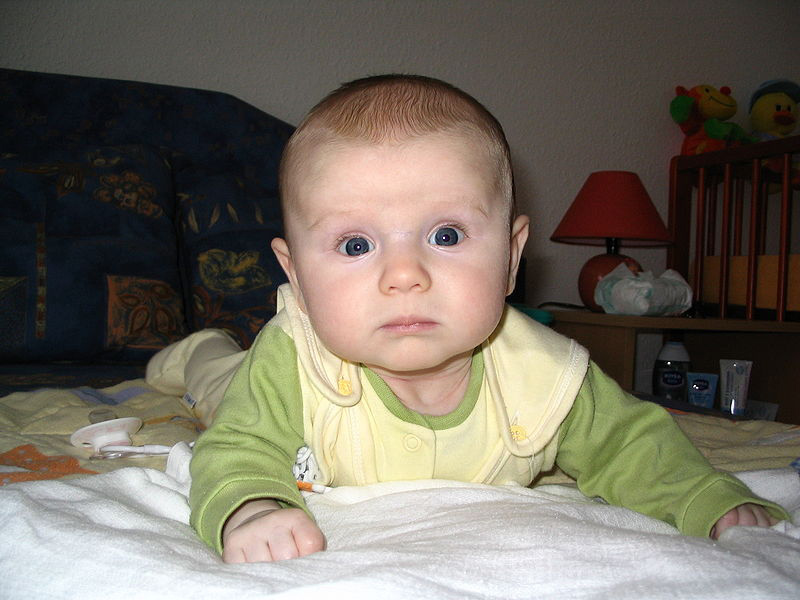 I couldn’t give a monkey’s about the inheritance tax proposal.  Not to say I have anything against Mr & Mrs Concerned – with tuition fees, housing costs, insecure employment, and poor social services (among other things). It’s a rough world out there and I can see why you’d want to do the best for your kids. I love my kids too, and I don’t want them exposed to the chill winds coming from the future. However I think the best way of future-proofing them doesn’t revolve around petty reforms like this. Unfortunately it is big picture time … or else.

As a baby boomer I’m one of the lucky ones. I and my peers grew up in a world where we were still carried on the tide of the post-war settlement which gave us a reasonably secure place to grow up in. Put aside the cold war (and the proxy third  world war being waged in Vietnam, Angola, etc) and the so-called industrial strife and there was a society which had plenty of jobs with often life-long security giving enough money to meet your needs and a little bit more; there was plenty of council housing; school places for all the children; cheap widespread public transport; predominantly free health service and not too much of a wait for treatment; free higher education with grants (remember those?). We weren’t bombarded with adverts reminding us of our inadequacies, to be solved by material acquisition or bodily adjustments.

I grew up in London where most of my friends were like me – in rented accommodation and none too affluent – and before you ask, about 50 percent  non-white UK. Learning in my first year of secondary school about pollution came as a bit of a shock to me: everything seemed fine so what a shame there was this issue. But despite the fact that it was known about in the late 60s, as we all know nothing of any significant value has been done about it; reckoning was still a long way off. The 60s and 70s, despite what the Tory rewrites of history tell you, were by comparison to today, fairly optimistic times: things did not get really dark until the 80s and Thatcher. Remember, prior to the Falklands and her magnificent PR exercise, hers was the most unpopular government that century, more unpopular than anyone else in the 70s.

Whilst I do think my parents’ generation have things to answer for, I think we possibly have more. What has happened since the 70s? An orgy of consumption, largely fuelled by debt. Surprise surprise, the wheels came off with the banking crisis. Which was then used as an excuse for a rightwing agenda that the Tories had all along: shrink the state and transfer more from the poor to the rich. But I get ahead of myself. What happened in those intervening years? I think we need to go back again, and the question is what happened since the 1945 Attlee government. The massive state welfare edifice they created came about for a number of temporally unique conditions. These include a memory of the 30s and the rise of fascism, both amongst the workers and the rich; a very powerful state able to enact massive change; a disposition of states to spend money; in England at least a cabinet-in-waiting who were able to plan everything in advance of office. Here’s the chance to create a ‘capitalism with an acceptable face’, and whilst I would argue that in fact they did not, nonetheless they created a society which gave us an attenuated version of it: some of the harsh corners had been blunted. Allied to this fact was the existence of the USSR which plainly offered an alternative view of the world; our society couldn’t be that rough as otherwise it might encourage the serfs to go over to the other side.

Reforming capitalism doesn’t work because you haven’t changed the power base. Sooner or later the power of money will reassert itself and this gradually happened over the next 35 years, although it was disguised by the economic growth associated with peacetime expansion and record defence spending. But even in the 70s differentials were not that great. I even recall the Tories arguing that the top rate of tax should be cut because high top rates meant that senior staff asked for greater pay rises as they saw less of it… (as history shows us, cutting the top rate in fact led to the explosion of top pay – greed once allowed knows no bounds, eh?). Labour’s ‘In Place of Strife’, and Heath’s Industrial Relations Act started to erode labour power, i.e. reassert the power of business. Then the Barber boom, leading to the start of the property market boom, and the IMF bail-out, slashing public sector spending – as ever with the IMF –, together with the nationalised industries withering on the vine of bad management and planning, and the clock is going backwards.

Enter Mrs Thatcher with her crusade of sweeping away the ‘nanny state’ and any vestiges of ‘socialism’ – the markets were let off the leash – and how many millions unemployed? The unemployed paid the price; the start of the increasing transfer of wealth from poor to rich and the creation of a large sub-working class. More importantly perhaps was the PR-isation of everything: selling the message that great wealth was nothing to be ashamed of, and poverty was to be sneered at – recall Lord Young: the homeless were something you trod on when you came out of the opera? A return to the Victorian values you can read about in Jayne Eyre and Hard Times.

And just when we thought it couldn’t get any worse, the fall of the USSR. Don’t get me wrong I was not a fan: Leninism is a blind alley, as elites breed elites. However it was an alternative of sorts. When it was deservedly placed on the ash heap of history we get Fukuyama and the End of History; the triumph of capitalism… and then all restraint went. Hello debt-fuelled consumer-driven turbo capitalism replete with uber-rich movers and shakers at Davos and Bilderberg and their agents at WTO and GATT and IMF. Well there was never any such thing as society anyway, eh? Everyone for themselves. Spend, spend, spend and get, get, get: that’s the societal mores – the more you get the more you are. (Funny how I have never seen written on an epitaph ‘he had lots of stuff’ or ‘she was soooo wealthy’).

This is the inheritance that matters; a dysfunctional world which is heading for an environmental disaster; where because of the power of big corporation PR, despite the overwhelming majority of those in the know agreeing about climate change, many of the public – perhaps even a majority – think it’s a con. The sea is become too acidic, our soil denuded of vital nutrients, our world in all senses becoming all used up and wrecked. Also we’re running out of clean water. The thing that tells you all you need to know is that when the North Pole melts due to climate change, instead of that being the alarm bell getting us to stop, business wants to dig it up for oil. Big business will only worry about things when it impacts on profits: the movers and shakers are so ideologically blinkered that they would rather the whole thing came down than they surrendered their power or changed courses – if they think about it at all. Probably too busy enjoying the fruits of enormous wealth.

So let’s stop for a moment and reflect (not popular I know). If you are really worried about your legacy to your children, a bit less tax here or there is tangible and looks nice but you are being sold a pup. With the magnitude of the storm coming their way, it is going to be of slight comfort. If however you reject this entire social structure – if you look to a socialist alternative – you might be bequeathing something of real value to your children and future generations.