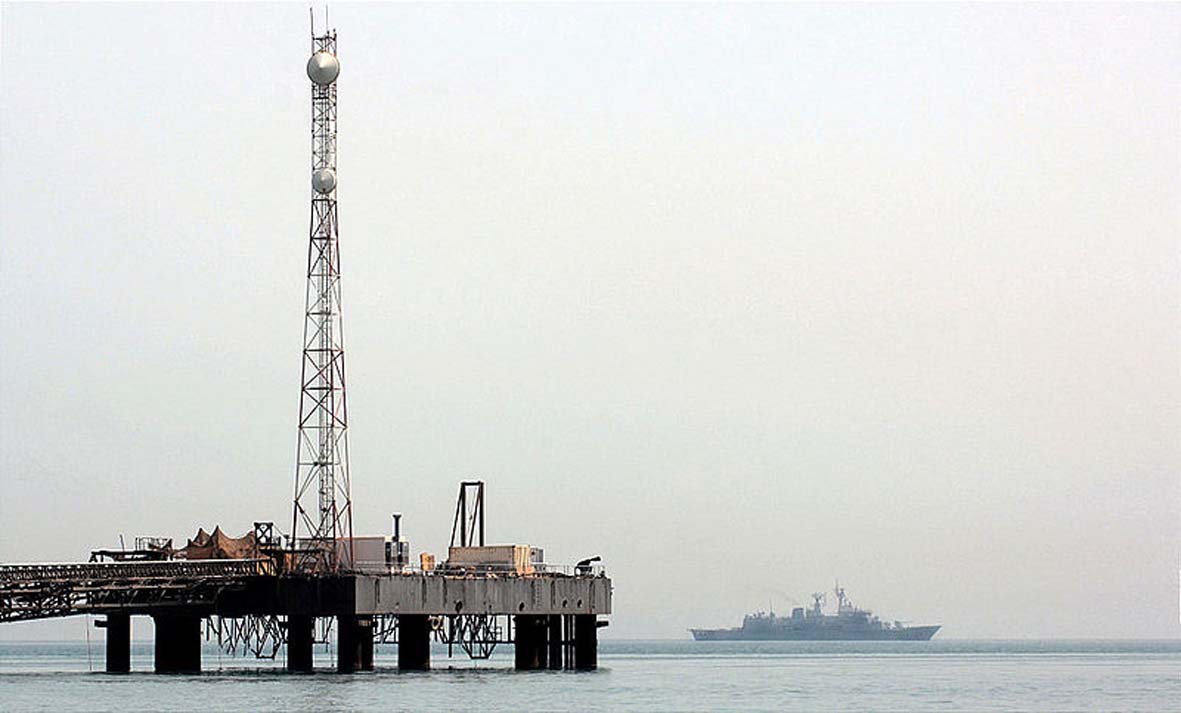 In January 2008, this column described preparations then underway for a US attack on Iran. It is not impossible that the long-awaited attack may finally be launched this year, either by the United States or by Israel (with or without American permission). Israeli prime minister Benjamin Netanyahu, defence minister Ehud Barak and foreign minister Avigdor Lieberman all want to go ahead, and are using the “Israel lobby” in the U.S. to exert pressure on Obama.

They may not get their way, however, because there is strong opposition to an attack from inside the Israeli and American political establishments. Former chief of the Mossad (foreign intelligence) Meir Dagan calls it “the stupidest idea I have heard in my life.” Former chief of the Shin Bet (domestic intelligence) Yuval Diskin says that Netanyahu and Barak are “incompetent” and prone to “messianic delusions” and have “a poor grasp of reality”. The current intelligence chiefs and chiefs of staff have let it be known that they agree. Less information has become public about views inside the US establishment, but Obama’s cancellation of joint military exercises with Israel is a hopeful sign.

Iran has declared that it will draw no distinction between an American and an Israeli attack. Its immediate response in either case would be to close the Strait of Hormuz, through which Persian Gulf oil has to pass to reach the ocean. The impact on the world economy would be devastating. Only a large-scale invasion by ground troops could reopen the strait. US forces in Iraq would be vulnerable, as would Israeli territory (despite Israel’s expensive but overrated anti-missile defence systems). An attack may well fail even to achieve its ostensible goal of stopping Iran’s nuclear programme; the result might in fact be to accelerate it.

The likely outcome depends in part on the real strength of the Israel lobby. Many people think that American decision makers are so afraid of the lobby that the US is unable to pursue a Middle East policy in line with its own interests (see, e.g., John J. Mearsheimer and Stephen M. Walt, The Israel Lobby and U.S. Foreign Policy, 2007). Norman G. Finkelstein, who has himself been persecuted by the lobby, cogently argues in his latest book (Knowing Too Much, 2012) that this is a grossly exaggerated view. The US supports Israel because it continues to view its client state as a regional asset –all the more so now that its hold over Egypt has been weakened. But the US will not jeopardize important interests of its own at the bidding of Israeli leaders.

The political situation in Egypt

In our analysis of the democratic revolution in Egypt (March 2011), we distinguished between the Mubarak clan, which had lost power, and the military regime as such. It was unclear at that point whether the popular movement would be able to push through the transition to political democracy and civilian government.

It is now clear that behind a parliamentary façade the military regime has succeeded in consolidating its position. A major factor was the deal that the generals reached with the Moslem Brotherhood, which mobilized its supporters, especially in the countryside, to block further change. Impressive as the popular movement appeared, it was always confined to the cities.

Parliamentary elections were held in Egypt from November 2011 to January 2012. The various Islamist forces did very well, winning a clear majority of votes (65 percent) and seats (70 percent). The liberal groupings –i.e., the parties united in the Egyptian Bloc plus the Reform and Development Party –obtained 11 percent of votes and 8.5 percent of seats, while the “socialist” groups brought together in the Revolution Continues Alliance gathered merely 3 percent of votes and 1.5 percent of seats.

In April 2009, we surveyed conflicts between China, neighbouring states and the U.S. over the resources of the South China Sea. We suggested that an armed clash between China and the US might be more likely in this region than in connection with a possible Chinese invasion of Taiwan.

Two recent developments support this prediction. In April a confrontation began between China and the Philippines over fishing rights around the Panatag (Scarborough) Shoal, which is claimed by both countries. This is one of 200 or so small islands, banks and reefs in the sea whose ownership is disputed.

This particular problem could disappear over the next few years as the sea level rises with global warming and the islands are submerged. But this will only make the issue of hegemony over the South China Sea as a whole more acute. In May, China took the assertion of its claims to a new stage by starting deep water drilling for oil in the sea.

In May 2010, we discussed the possibility of mining Near Earth Asteroids in the context of the US space program. American capitalists have now brought this prospect one step closer by setting up the first asteroid-mining company –Planetary Resources, Inc. (Washington Post, April 24).

We did get one thing wrong. We assumed that mineral-rich asteroids would be brought into earth orbit. It turns out, however, that planners are considering the idea of bringing them into orbit around the moon. So there is a close link between asteroid mining and the issue of control and exploitation of the moon (see Material World, December 2008).