Material World: This Land is Our Land 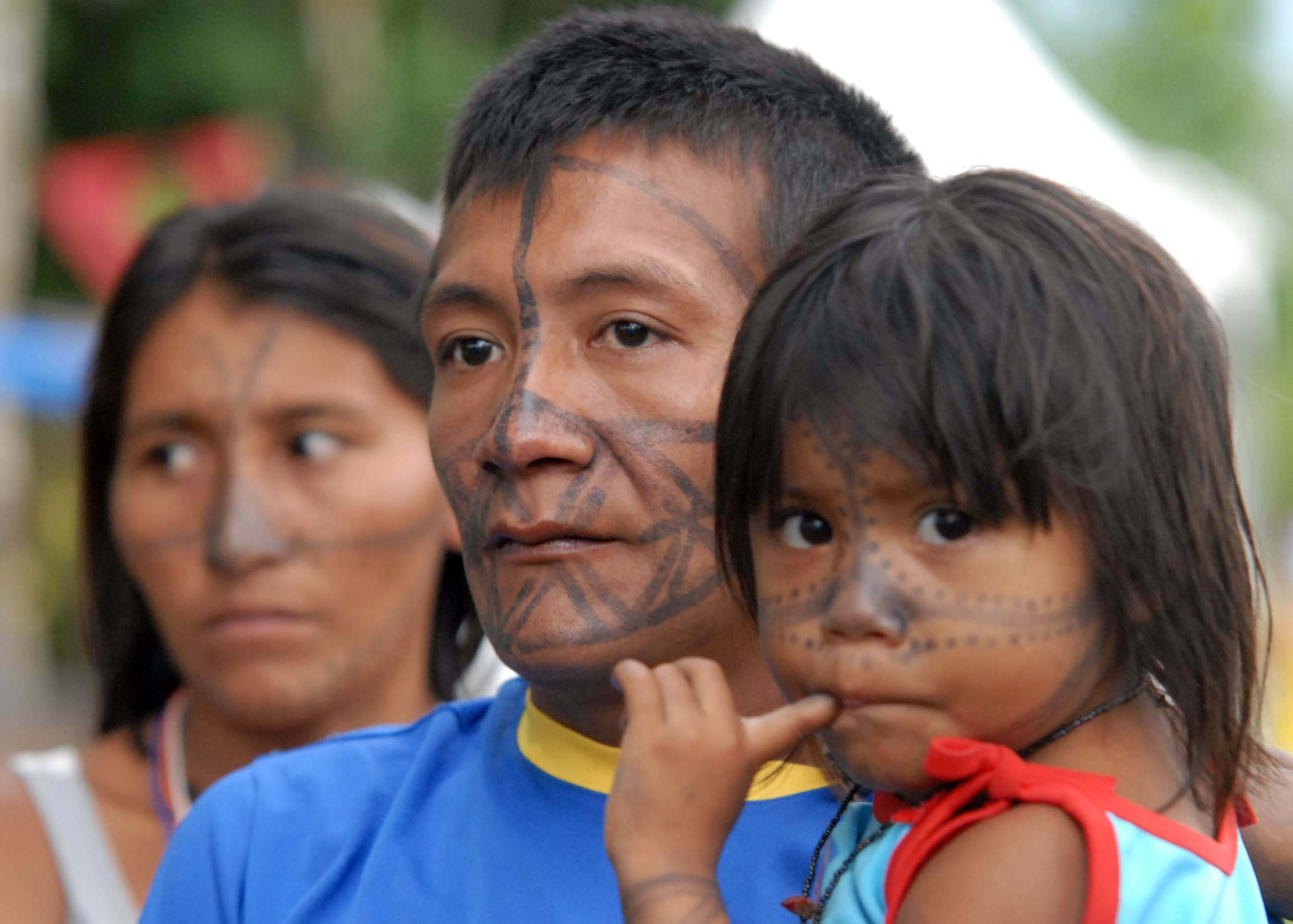 There was a time when ‘land’ used to refer to those parts of our habitat that were cultivated for food, grazed by animals for hide, wool, meat, milk and fertilisation, and to forests from which timber, firewood and food were collected and also to where communities lived sharing the common wealth. Now, as with everything else one can imagine, land is just another commodity to be bought and sold at the best possible price and to be acquired whatever the consequences for long-term incumbents. So too is everything it can offer – food, fuel, minerals and water – with the added bonus of investment and speculation.

The phenomenon of ‘land-grab’, well known now, was originally seen as a way for food insecure and rich countries such as Saudi Arabia and China to gain access to foreign farmland in order to meet the food needs of their own populations. Then came the big push for biofuels following targets agreed by governments at a succession of meetings on climate change. The Worldwatch Institute recently reported that rural populations have been pushed off prime land in 25 sub-Saharan countries for the production of biofuel crops for foreign nations. In other examples, food is grown on an industrial scale solely for export, disenfranchising local populations and turning them into wage labourers if they are lucky, and forcing them into urban areas and likely penury if they are not.

The most exciting opportunity now for big money seeking even bigger money is that of investment and speculation in both food and land. Pension schemes, universities, bankers and large investors are jostling to invest in land for speculation. According to one spokesperson for a large company fund, it doesn’t matter if nothing is grown for ten years, you’ll still ‘turn a good profit.’ Pension funds globally run to around $23 trillion. Their investment in land and agriculture is relatively recent but growing fast and admitted by some investment bankers and civil society organisations to be a major cause of rising food prices globally.

At the World Social Forum in Dakar, Senegal, this February an appeal against land-grabbing was launched. By September over 650 organisations had endorsed it. Estimates of land the size of western Europe (227 million hectares) have been sold, leased or licensed in the last decade. One Oxfam case study found at least 22,500 people lost both homes and land in Uganda when they were evicted in favour of a British company, the New Forest Company. There were conflicting versions from the company and from the evicted, but a high court order to restrain evictions was sidestepped and the company put the responsibility onto the Ugandan National Forest Authority. There are numerous accounts of promised benefits to displaced persons and communities not materialising even after several years of waiting. Efforts to draw up and implement regulations for the protection of local populations, even voluntary ones, have been less than robust.

In India government policy is to dispossess its own population. Prime Minister Singh has stated that 70 percent of India’s farming population is surplus to requirements and that this surplus must be resettled in urban areas where 1,000 training institutions are being set up to facilitate new employment opportunities. Devinder Sharma, academic and commentator, says that this will be the world’s biggest environmental displacement and that what is needed is a production system by the masses not for the masses. He says this policy will add another 95 million to the urban population within a decade, forcing farmers to abandon agriculture, usurping land, water and natural resources in the name of development. In West Bengal, Orissa and Uttar Pradesh fertile land has been taken for industrial development, residential development, businesses and Special Economic Zones whilst big corporations acquire land in other countries, specifically African countries, for development of agribusinesses to cultivate crops for Indian consumption. More than 80 companies have so far acquired land through direct negotiations with host governments but without input from the affected farmers. 1.8 million hectares in Ethiopia alone have changed hands this way to the detriment of small farmers in both countries. 250,000 Indian farmers committed suicide in the last 15 years. In the last decade more than two million hectares of farmland (equal in size to the whole of Kerala state) have been acquired for non-farm purposes, and studies show that India will be a major food importer by 2017-8.

The countries of Africa have been a major target for land-grab with agriculture on an industrial scale reaping substantial profits for investors. Corporate agriculture, however, is not about food production or satisfying the needs of the undernourished or downright starving but about producing profit. How long can it be at this rate before its limits are reached – dispossessed millions starved to death in favour of a tidy accumulation for the few? A lengthy study by the Oakland Institute in Tanzania, Ethiopia, Sierra Leone, Mali, Mozambique, Zambia and South Sudan looked at the viability of industrial-scale farming compared with small family farms. What they found was that where 100,000 hectares of plantations would employ 1,000 workers, traditional agriculture of the same area would sustain 50,000 families, that is between 200-250,000 people.

This land is our land. Reclaiming the commons for the peoples of the world is a vital part of the socialist revolution.
JANET SURMAN