The Rise of Capitalism 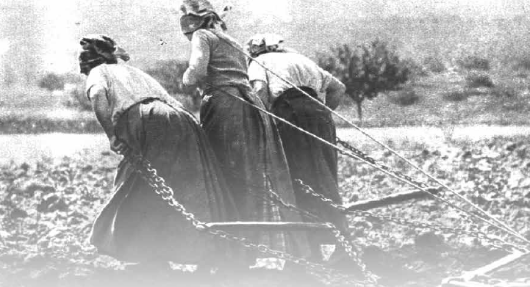 One Reply to “The Rise of Capitalism”