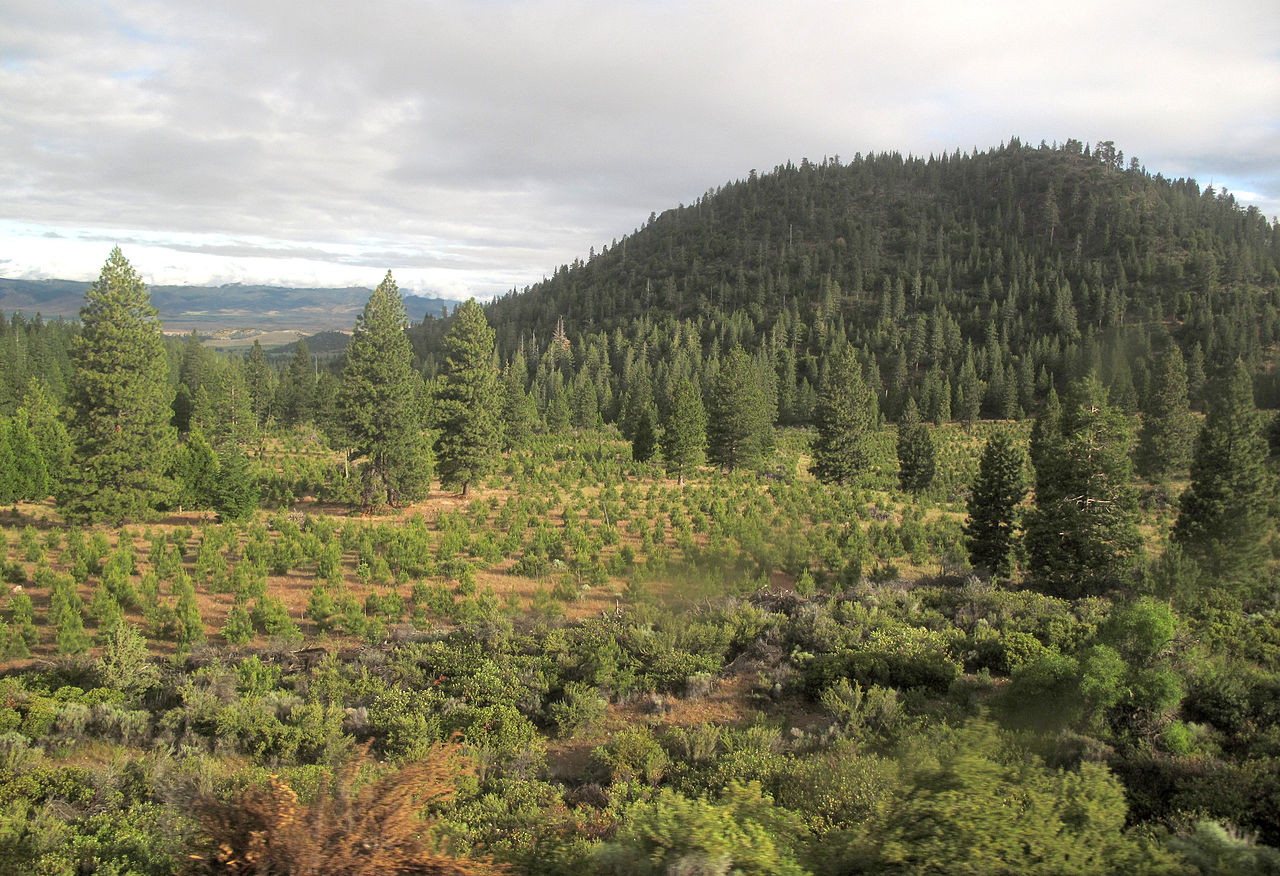 A word of warning to those who hope science and scientists will come to the rescue and Save the Planet with some ingenious method that hasn’t occurred to the rest of us. Two UCL academics, Simon Lewis and Mark Maslin, have put forward ‘A manifesto to save Planet Earth (and ourselves)’ with what they see as the answer to the Anthropocene crisis (BBC Online, 7 June – bbc.co.uk/news/science-environment-44389413). Following the usual polemical tactic of ‘scare the pants off us’ followed by ‘knock some sense into us’ they propose a two-fold solution. The first of these, Half-Earth, involves reforesting and re-wilding half of the Earth for the benefit of its non-human species. As a way to reverse environmental pollution and global warming the idea has some merit, although some re-wilders are surely going too far in suggesting the widespread reintroduction of wolves, particularly into Britain. ‘Reforesting’ though is often a greenwash term for the common practice of cutting down slow-growing hardwoods and replacing them with fast-growing pine and conifer softwood plantations, which is hardly a like-for-like replacement destined to do anything constructive about species habitat loss. Half-Earth may be good for the planet, as the authors argue, but in capitalism it is only likely to occur if it’s also good for profits, and these two goods are not normally found in the basket.

The other idea is the evergreen and ever-present notion of the Universal Basic Income (UBI), long-time darling of the Green Party and now floated by Corbyn and McDonnell’s Labour Party, and tried out after a fashion in small pilots in Canada and Finland. This is the idea that there would be an unconditional basic income for every adult in society, regardless of whether they had a job, the aim being to decouple paid work from consumption and thereby break the soul-destroying cycle of getting and spending which is supposedly responsible for runaway consumerism, plastic continents, moral bankruptcy and everything else.

That UBI has a lot of support is hardly surprising. To those struggling to keep heads above water, it would be a lifeline or at least a polystyrene swim float, while to social progressives it would represent either a big step towards universal equity (UBIquity?) or even, perhaps, a back-door exit into socialism along the dark and dank lower colon of money and class society.

The problem is, you don’t need a weatherman to know it wouldn’t work. UBI would have to come out of the tax on the profits of employers, but these profits are derived from the hard work of the workers, and the only thing forcing these workers to work hard in the first place is their relative poverty. Release them from that poverty, and the employer’s profits accordingly collapse. Imagine if you won the lottery tomorrow. Would you go back to work? Would anyone? This is the central dilemma of the worker’s condition in capitalism. We want more than anything to get rid of the misery and stress. But that stress is the very thing holding capitalism together, and it can’t afford for us to alleviate that stress or it starts to fall apart like a human pyramid injected with a muscle relaxant.

But this wouldn’t really happen either, because workers would never be allowed to keep hold of this UBI windfall for long. What the employers would actually do is start cutting wages across the board, by roughly the amount of UBI. Perhaps they wouldn’t do it immediately, but by incremental steps, by failing to raise wages along with the rising cost of living, until they’d erased the gain entirely. They’d do this because they’d know that you, the worker with the windfall, could afford it. And why not? Look at it from the boss’s point of view. Would you pay £2 for a tin of beans when you knew you could get it for 50p? No you wouldn’t. And a boss wouldn’t pay over the odds for a worker either. In the end, the benefit of UBI would be cancelled out and nobody would be any the better off. The only way for us to beat the capitalist game is to stop playing it.

Douglas Adams immortalised the idea of a depressed robot in A Hitchhiker’s Guide to the Galaxy, and Radiohead subsequently sang about a Paranoid Android. Now a team at MIT has built an AI system that makes Marvin look as perky as a springtime Pollyanna (BBC Online, 2 June – bbc.co.uk/news/technology-44040008). They wanted to see what kinds of conclusions an AI would reach if it was only fed on the very worst information from all ‘the dark corners of the net’, so they fed it on an exclusive diet of murders, beheadings and gruesome accidents, while a control AI got a more balanced input of people and fluffy animals. When ‘Norman’ (named after Norman Bates in the film Psycho) was shown Rorschach inkblots, it saw murder, death, suicide and gore galore, while its control partner saw birds and vases of flowers. Where happy Harry saw ‘a person holding an umbrella’, morbid Norman saw ‘a man shot dead in front of his screaming wife’.

Yes, it’s tempting to laugh, and why not? Any computational system is only as good as the information being fed into it, and lately there has been concern about the intrinsic bias in some of that information, including charges of ‘machine racism’. As the article goes on to point out, an AI trained on Google news, when asked to complete the statement: ‘Man is to computer programmer as woman is to X’, responded with ‘homemaker’.

The very fact that scientists can depress a computer is a significant milestone on the road to utter nihilism, but it’s our own mental health we should be worrying about. As we have previously observed in this column (August 2017), an overload of bad-news bias is bad for us too, making us less likely to see the potential for improving the world and more likely to give up in fatalistic resignation. Maybe that’s why the capitalist press loves it so much. But we socialists at least ought to consider giving ourselves a more balanced diet, with a spoonful of optimism thrown in occasionally.