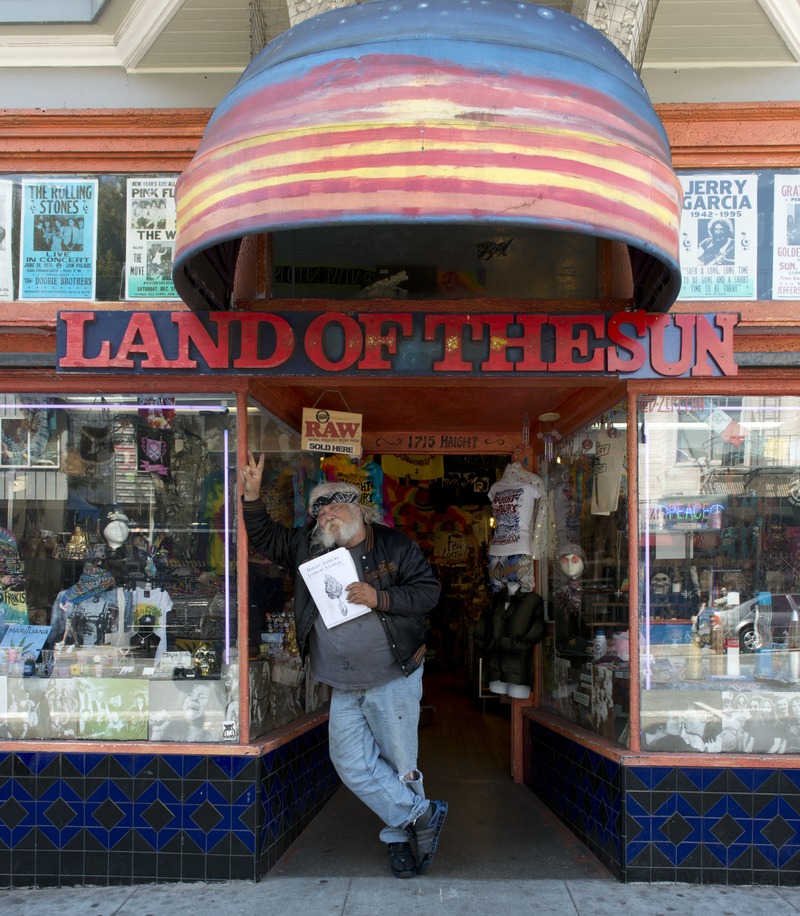 On 1 January, recreational use of marijuana became legal in California. The most populous state in the USA became the largest legal market for marijuana in the world. California adults over 21 can possess up to an ounce and grow up to six plants at home. They will be prohibited from consuming the drug in public places, within 1,000 feet of a school or while driving. Legalisation brings regulation and no crop will be more monitored and controlled than Californian marijuana. According to estimates, more than 400 businesses are licensed yet much of the state is still blocked from recreational sales because of the scarcity of licenses.

Massachusetts will begin selling retail marijuana on 1July. Maine has approved it, but there is no set date to begin sales. Other states that allow the sale of recreational marijuana are Colorado, Washington, Oregon, Alaska, and Nevada. Despite this, the federal government still regards marijuana as illegal and California was the first to legalise marijuana for medical purposes. Now many states have followed that example. The pollsters Gallup found that 64 percent of all US adults back legalisation. There is good reason to believe support will keep rising. The Pew Research Center found that support has steadily grown among all generations, especially among younger groups, who will over time become a greater share of the voting population.

The legal cannabis sector is expected to generate $40 billion and more than 400,000 jobs by 2021 in the United States, according to one study. It is expected that $4 billion in taxes will be generated within three years. It is also expected to lead to the creation of nearly 100,000 cannabis industry jobs in California by 2021, about a third of the nationwide figure of 446,000 jobs overall. Another forecast suggests $50 billion by 2026. Pot is no longer the world of Cheech and Chong and the Furry Freak Brothers. The ‘straights in suits’ now prevail.

Marijuana stocks skyrocketed on the Exchange-Traded Fund (ETF). Companies in the cannabis industry have added nearly $2 billion in value since New Year’s Day. This is a multibillion-dollar industry that will seek to expand and grow, just as any other market does. While the other states who legalised are relatively small economies and, therefore, relatively small marijuana industries, California is huge. It is home to more than 39 million people and has a GDP of $2.5 trillion, more than twice as populous and wealthy as all the previous legal pot states combined. This may well be the game-changer.

Marijuana is still illegal under federal law. This conflict in state and federal laws means banks are hesitant in doing business with marijuana growers and retailers as the bank is essentially taking part in an illegal drug industry so it is cash only, no credit cards. Major stock exchanges won’t accept listings for businesses that are still technically deemed illegal. Nor are marijuana businesses eligible for a number of deductions that businesses are normally entitled to under the tax code so pushing their effective income tax rates as high as 70 percent. And there is a suspicion that some pot users might stick with the black market as buyers are subject to state, sales and municipal taxes that raise the price of your smoke.

There are also international ramifications to the  legalisation – the Single Convention on Narcotic Drugs of 1961, the Convention on Psychotropic Drugs of 1971, and the United Nations Convention Against Illicit Traffic in Narcotic Drugs and Psychotropic Substances of 1988. The treaties are absolutely clear that illicit drugs aren’t to be allowed for recreational use. But ignoring its treaty obligations is something America does.

Politicians have come to understand that the State lost the ‘war on drugs’. It was saying no to drugs yet a vast number of its citizens were saying yes. If prohibition didn’t work, then an alternative strategy had to be found – making it legal. Capitalism belatedly recognises all those missed business opportunities, while the government discovers the uncollected tax revenue. Marijuana is just another commodity, another profit-source for investment capital in its endless task of making more capital. Mexican migrant workers who once picked tomatoes will now be toiling in the marijuana fields.