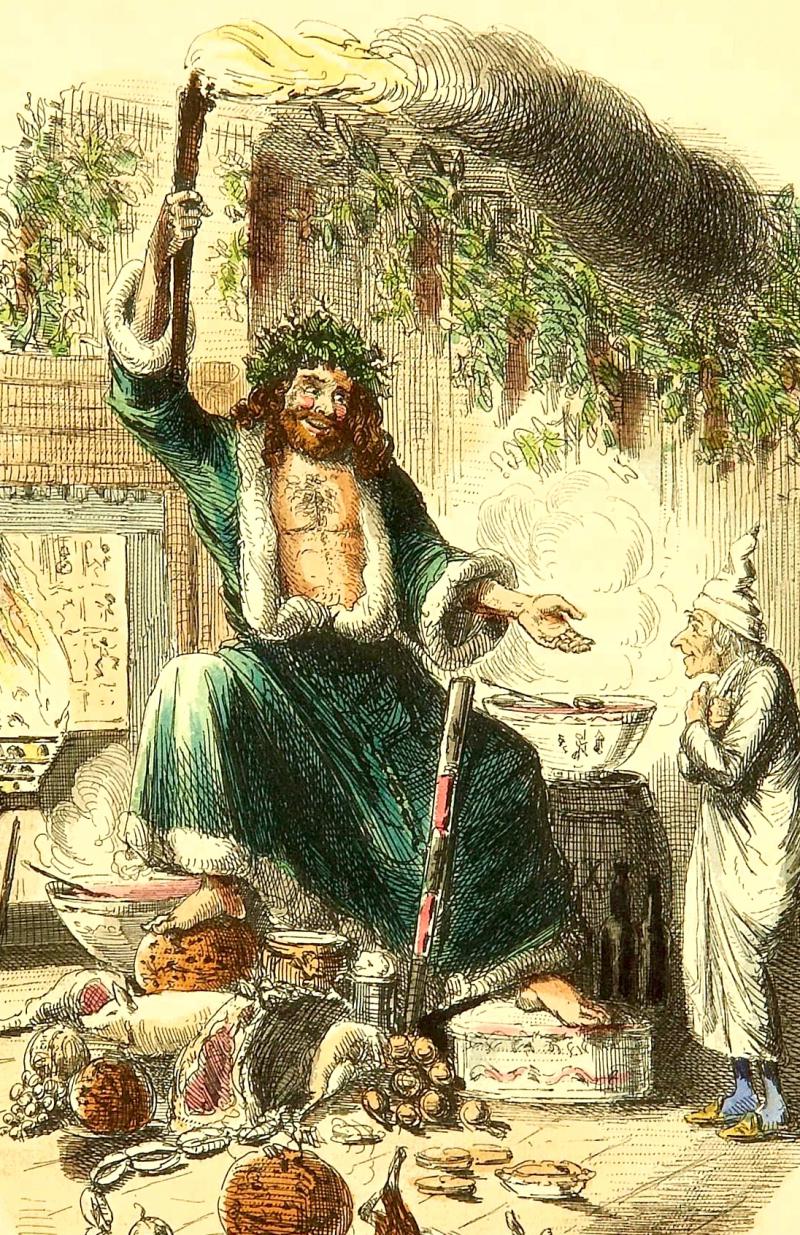 As usual, over the Christmas period, we were bombarded with images of starving children and urged to donate money to stop a few of them dying. These are appeals to try to empty the ocean with a teaspoon, as the following – adapted from an article that appeared in Wildcat some thirty years ago – explains.

The problems of hunger and starvation are inescapable consequences of the present world system of food production but it is well within the potential power of the world’s working class to destroy this system, and replace it with a totally different one, in which such problems could soon be eradicated.

Under the existing world system – capitalism – food isn’t directly produced to be eaten. Like everything else, the production of food is geared towards the realisation of profit through the sale of goods on the market. Considerations of price, profit and the market, rather than the satisfaction of basic human needs, are the factors which determine what is produced.

When we hear of record ‘surpluses’ of foodstuffs, therefore, it obviously doesn’t mean that everyone is so full-up they can’t eat another mouthful. It simply means that, in market terms, the supply of food exceeds economic demand for it to the extent that the sellers are in danger of being unable to get a profitable price for their goods.

Production for profit via the market also means that

– if there is no prospect of a profit to be made by producing something, then it simply won’t be produced.

– if goods have already been produced in the expectation of making a profit, and this expectation becomes unfounded for some reason, then these goods will not be sold, and might even be destroyed.

These absurdities are inevitable consequences of the market system itself.

Since mountains of ‘surplus’ food and millions of starving people exist side-by-side because under capitalism there is no direct link between the production of food and the satisfaction of basic human needs, it follows that the only way to solve the problem of world hunger is to do away with money, prices, profits and all other trappings of the market system, and replace it with a society in which everything, including food, is produced directly for use.

This will entail wrenching all means of wealth-production out of the hands of the minority which owns and controls them at present, and establishing world communism based on the common ownership and democratic control of the world’s resources. If everyone had an equal say in how the world’s resources should be used, it would be hard to imagine a majority of the world’s population voting to continue to devote resources to the production of harmful or unnecessary crops such as tobacco, for example. The basic requirements of the most needy would be the first and most urgent priority.