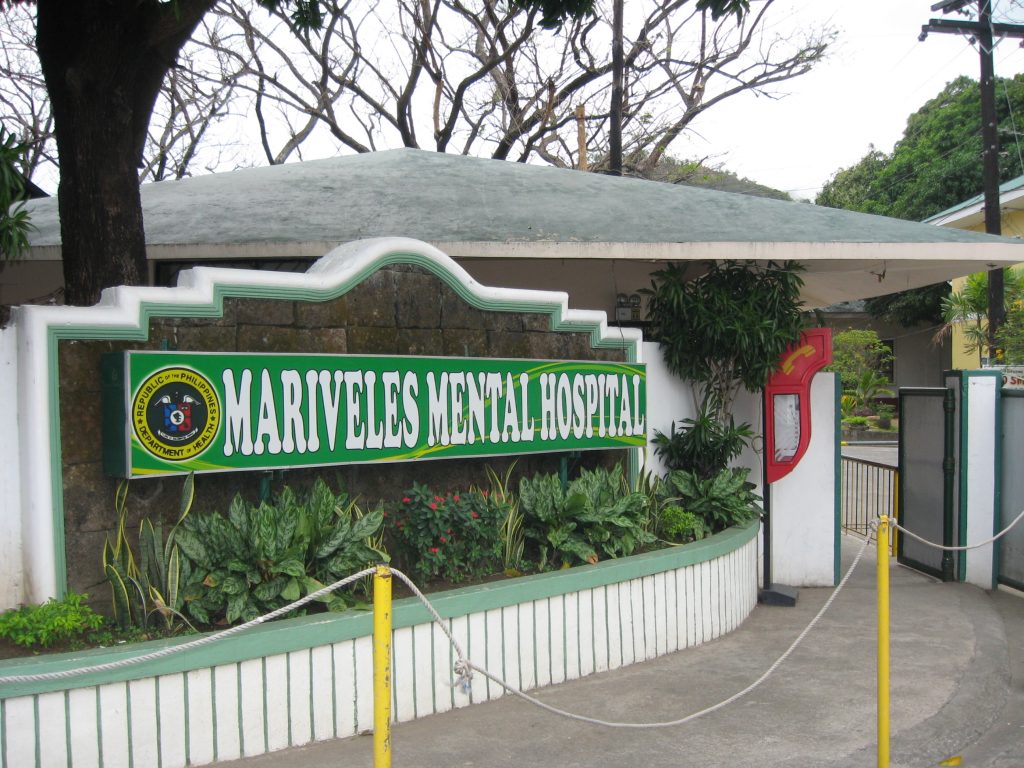 Globally, close to 450 million people have mental health disorders, with most living in developing countries. Many are shut away or locked up. Few are ever treated. There simply isn’t enough money in poor countries. And those fortunate to get to a hospital are not likely to get the attention they need because there are too few doctors and nurses. Mental illness has lingered near the bottom of health priorities, well behind threats like malaria, measles and HIV. According to the World Health Organization, most countries in Africa, if they have a dedicated budget for mental health care at all, devote an average of less than 1 percent of their health spending to the problem, compared with 6 to 12 percent in the wealthy countries of the West. At last count, Liberia had just one practising psychiatrist. Niger had three, Togo four and Benin seven. Sierra Leone had none. It is the families of people with mental illnesses who bear the overwhelming costs of care. Physical restraint and chaining the patient is often a last resort for desperate families who cannot control a loved one in the grip of psychosis.

Religious belief is strong in this part of the world and the pastors preach that, through them, God can heal almost any ailment — especially ones thought to be essentially spiritual, like psychosis. Religious camps become makeshift psychiatric wards, with prayer as the only intervention. In Ghana, Human Rights Watch in 2012 visited eight prayer camps. Nearly all the residents were chained by their ankles to trees in open compounds, where they slept, urinated and defecated, and bathed. None of the camps employed a qualified medical or psychiatric practitioner.

‘We try to talk people out of going to the camps,’ said Dr. Simliwa Kolou Valentin Dassa, Togo’s director of mental health services, ‘but we cannot tell them to stop if there’s no alternative.’

Superstitious beliefs abound in Morocco, about good and bad genies (‘jnun’) capable of affecting one’s daily life. At the Bouya Omar mausoleum followers claim the mentally ill are healed by the saint’s supernatural powers. The saint’s modern-day followers profit handsomely from the money paid for healing and mediating between the ‘patients’ and the jnun believed to have possessed them, in rituals aimed at casting out the evil spirits. Rights groups allege gross mistreatment of those taken there and say hundreds of people have been kept in chains, sometimes starved and beaten, making the place a by-word for cruelty.

Chadhas suffered many years of civil wars which have left many traumatised and with an enormous need for psychiatric help. The majority of Chadians view illnesses such as depression and schizophrenia as having a spiritual, rather than a medical cause. Many believe in the existence of witchcraft and curses. The only psychiatrist, Dr Egip Bolsane, working in the country has his work cut out to convince patients their issues are medical, rather than spiritual.

‘Public opinion here thinks that it means something is really wrong in your head, it might be because you’re possessed. We need to demystify the more or less diabolical image of psychiatry.’

In Indonesia the term ‘pasung’ refers to the physical restraint or confinement of ‘crazy people’. Most rural districts in Indonesia have no mental health service. It is families that are responsible for preventing harm to others and to the ill person. When affordable treatment was offered almost all patients and families accepted the treatment. The abuse of human rights that ‘pasung’ represents is not a product of the callousness or ignorance of families and communities, or by refusal to accept psychiatric treatment, but can be correctly attributed to the lack of basic mental health services. In the end, the only effective strategy for eradicating the practice is to ensure that families and communities have access to such services.

However,  in the developed Western countries where such services do exist the treatment of the mental ill is far from satisfactory. In the 1960s the mentally ill were generally liberated from institutionalisation of the old-style lunatic asylums, based on the twin hopes of community mental health care and antipsychotic drugs. Anti-psychotics are effective when well prescribed, but need expert supervision to prevent side-effects and the community mental health clinics meant to safeguard people with mental illness within the community never materialised. Hundreds of thousands of people with mental health problems have subsequently been sent to prison. Worldwide, several million prisoners probably have serious mental disorders.

Capitalism is not a society that cares about the well-being of its members and the mentally unwell are the victims of a sick social system.