Material World: The Price of Oil and Fracking 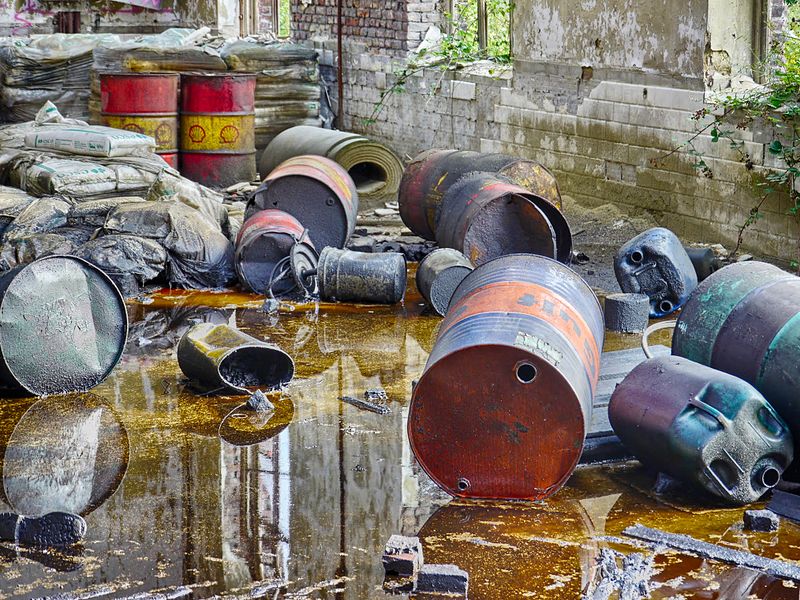 Revealing developments are going on at the moment on the world energy market. Coal has seen its price halved in the past year. The price of oil has fallen, by more than 40 percent since June, when it was $115 a barrel. It is now below $70. This comes after nearly five years of stability and some oil-producing countries want the OPEC cartel to restrict production so as to put up prices. The question being asked is why Saudi Arabia hasn’t cut back production as they have done in the past. There are, of course, a number of conspiracy theories.

According to the Economist, curbing output to once again raise its price would benefit Iran and Russia, which Saudi Arabia does not want to happen. More likely, but not necessarily solely, the reason this is being opposed by Saudi Arabia is that it wants to keep the price low so as to discourage fracking. Saudi Arabia can tolerate lower oil prices quite easily for quite a while. It has $900 billion in reserves. Its own oil costs very little (around $5-6 per barrel) to get out of the ground. Low prices stem investment in other sources of oil, such as Canada’s tar sands or America’s shale, and this means more demand for low-cost ‘dirtier’ coal in future.

The US is producing over 3 million barrels a day more than it did several years ago. And it is fracking that is doing it. According to the Institute for Energy Research ‘Nearly every barrel of new U.S. oil production can be attributed to the use of horizontal drilling and hydraulic fracturing technologies.’

In fact, the International Energy Agency has predicted that the United States will produce more oil next year than Saudi Arabia; the US might even pass Russia, which, at ten million barrels a day, is the world’s biggest producer. The US already produces more natural gas than Russia.

Over the past four years, as the price hovered around $110 a barrel, US corporations set about extracting oil from shale formations previously considered unviable. Their manic drilling—they have completed perhaps 20,000 new wells since 2010, more than ten times Saudi Arabia’s tally—has boosted America’s oil production by a third, to nearly 9m barrels a day, just a 1m b/d short of Saudi Arabia’s output. US domestic demand has apparently plateaued so this extra production is going on to the world market.

The boss of Continental Resources, Harold Hamm (whose fortune has dropped by $11 billion since July), has said he can cope as long as the oil price is above $50. Stephen Chazen, who runs Occidental Petroleum, has said the industry is ‘not healthy’ below $70.

The pain of this competition will be borne more by those new players who wish to enter the industry as many companies in the UK seek to do. Wells that are already producing oil or gas are extraordinarily profitable, because most of the costs are sunk. But the output of shale wells declines rapidly, by 60-70 percent in their first year, so within a couple of years this oil will stop flowing. It is far less clear if the industry can profitably invest in new wells to maintain or boost production. With their revenues now dropping fast, they will find themselves overstretched. A rash of bankruptcies is likely.

Nevertheless, the global oil economy, despite the ‘green’ goals, will be around for several decades. As two green pundits note pertinently:

‘The largest companies in the energy industry have concluded that policymakers are unlikely to act quickly enough to strand their current fossil fuel assets or make it unprofitable for them to continue exploring for new reserves. The oil and gas sector, in particular, is gambling on a business-as-usual model that projects out to a roughly $14 trillion investment in new reserves by 2035. This investment would correspond to a staggering amount of wasted capital should policymakers decide that these reserves cannot be burned’ (thehill.com, 9 December).

What this shows is the impossibility of a rational energy policy under capitalism as energy use under it reflects the relative prices of the various sources (coal, oil, gas, shale oil, etc) and changes as they vary. It highlights the utopianism of those environmentalists who think that shaping the market is a solution. There are just too many variables, most of them market-driven. Prices of fossil fuels collapse, demand for them then starts to rise and the market need for alternative sources such as renewables falls. But when prices for fossil fuels rise other fossil fuel sources then become profitable. Either way there is no significant reduction in the burning of fossil fuels and so no reduction in carbon dioxide emissions.

There’s also a lesson for those who want to campaign against the use of fracking under capitalism. They should be careful what they wish for. They may get fracking slowed but not replaced by renewable sources as these are too costly, with a movement instead towards  . . . oil and coal.

We can concede that the present oil price war poses more questions than answers as the game is played. In the end, who knows how it will pan out? But, unlike those green economists, we never claimed that capitalism can be predictable or offer the solutions to climate change. We were never delusional enough to believe capitalism had the answers.