Book Review: A Dodger of Facts

Modern Society is a complex organism. No man can know all its details, or master its workings in every 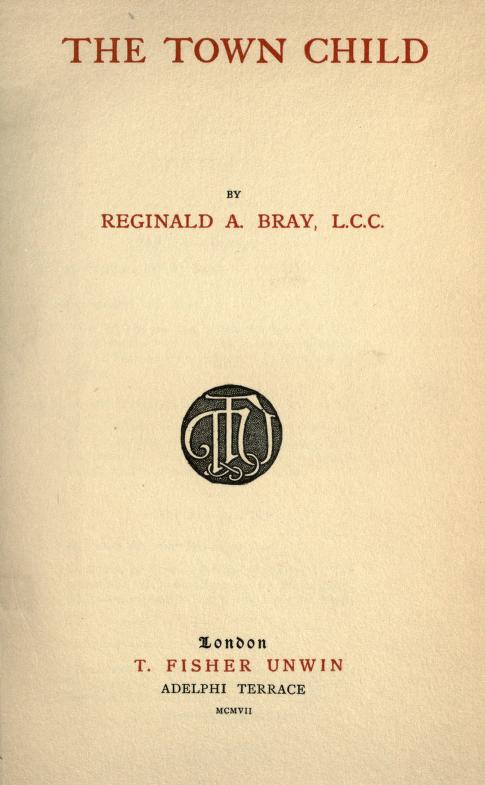 particular. Hence the necessity for division of work and function, and specialisation in all departments of human activity.

This fact often leads to a two-fold error. The specialist, absorbed in his own particular branch, will often have an exaggerated view of the importance of his department, and fail to properly judge its relation to and dependence upon the other factors. Or he may have a sufficient grip of the relative position his work occupies to all other branches, but will shrink from doing more than indicate the points to be looked for in his own work, for reasons often kept to himself.

It is merely a truism to say that such limited outlooks must mar the value of any work done under such views. The details of society must be considered, their relative importance taken into account, and their interconnections properly adjusted.

But how is this to be done ? The answer, really, is simple, but its application takes us across the line of interests, and so calls forth every kind of evasion and misunderstanding upon the part of those concerned.

To handle details in a satisfactory manner one must have some goal in view to act as a guide. Without this one moves hither and thither, blown by every breeze.

It is curious how often the statement of the case for this or that detail will go remarkably near to the truth in some of its parts, but, like the mariner who notices a dangerous reef, will swing out again into the open sea of vague generalities. The Town Child is an example of this. The author’s descriptions of the child and its environment, and of the conditions and effects of this environment, are full and true in numberless particulars. His criticism of some of the stale cant trotted out to justify the position of the children of the poor is worth quoting.

“There is no more noxious fallacy than that which lies hid in the assumption that the dreary drudgery which distinguishes the existence of the poor is, in some strange fashion, the best school of virtue.” (Page 71.)

And lower down on the same page he says :

This is sailing close to the truth. And it is supported by his statement that a large part of the infant mortality (among the poor) is preventable. (Page 88.)

To remedy this we are told :

“If we want healthy children we must first have healthy mothers . . . suitable dwellings and an absence of overcrowding, the prohibition of arduous toil to women during the period of motherhood.” (Page 89.)

Other reforms are proposed. “Periodic visits must be paid the home, advice given, assistance, when desirable, rendered.” (Page 89.) “Already we have made ourselves responsible for the drains of everybody ; surely a man’s babies are as important as his drains.” (Page 90.) And the general summing-up is as follows :

“Each baby will be scheduled at birth and his name inscribed on a card kept by the Public Health Authority. On this card will be entered from time to time, the information gathered as the result of the periodic visits to the home. The card will be a complete record of the health history of the child, and in the event of the parents’ removal will be transferred to the Public Health Authority into whose district the family goes.” Page 91.)

Who are the “we” who want healthy babies ? Our author does not say, and it is only one of his curious silences.

Later on the raising of the school age to fifteen and a new half-time scheme between the ages of fifteen and eighteen are advocated. For what purpose ?

“The Public Health Authority would then be enabled to supervise the physical development of every citizen from birth to manhood, and we well might hope that in the added efficiency of the race we should have full measure of reward for all the labour and expenditure involved.” (Page 99. Italics ours.)

Here, then, is the reason for the reforms mentioned—to increase efficiency. But it is just here that the lack of a goal or guide shows through. All through his statement of the problems, all through his, often vivid, description of the life of the poor and the need for alteration along the lines quoted, there is a singular absence of any reference to the cause of these conditions. Not only so, but later on there is a distinct failure to even understand the immediate conditions themselves.

When dealing with the question of training boys for employment he says that when a boy is leaving school a decision will be arrived at as to the form of employment he is best fitted for. “In the meanwhile, the Labour Exchange will have found for him a suitable opening, or, failing this, a temporary situation, pending a more satisfactory and permanent position.” (Page 157.)

What cheery optimism ! Already the Labour Exchanges turn away tens of thousands of applicants empty-handed. The London County Council, of which Mr. Bray is a member, has its share in the scheme for dealing with the distress that was founded upon the admission that large numbers of capable and willing workers are redundant to-day upon the labour market. And that redundancy is increasing.

The absence of any attempt to state the cause of these conditions may be deliberate or not; its results in either case are the same. All the reforms put forward in the book would be far more beneficial to the capitalist class than to anyone else, while many of the author’s points are deliberately in that direction. The importance placed upon the training of children in deference is an example.

“It is in the first instance a matter of comparatively small moment whether the object of admiration is worthy of the respect awarded; in short, it is better to worship a devil than not to worship at all.” (Page 8.)

The long section on religion is a desperate attempt to dodge the facts of science for the purpose of retaining a useful agent of the capitalist class. Even here the author’s own words are the strongest condemnation of his attitude. Thus he lays down that while there are some men to whom the world is “nothing but a manifestation of order,” and who assert that “by the methods of science alone can truth be discovered,” there are others who believe “that some power, standing outside the rule of Science and not amenable to her instruments of observation, has its say in the march of this
world’s pageant.”

What evidence these latter people bring forward to support their contention we are not told. Probably the author is aware that none exists, though in another place he tries to give this contention some validity by talking about one’s “total reaction to the Universe.” As if this were not equally a question of cause and effect with any other physical phenomena. Professor James is quoted to show that religious experience is a question, practically, of our sub consciousness — a rather fatal admission.

But on one point the author is clear. There is no half-way resting-place between what he calls non-religion and religion in the schools. The Secularist who talks of “moral” instruction is told that if he rules the religious factor out he must show that “cause and effect dominate the moral world with the same indisputable sway that they exercise over the universe of inanimate matter.” (Page 170.)

And this for the so called Secularist is anathema, as its admission may lead to awkward inquiries in other directions—as to the morality of capitalism, for instance.

What Mr. Bray does not state, and apparently would not care to admit, is the fact that the problems he outlines in his book are due to the private ownership of the means of life. Poverty in town (or country); unemployment for skilled and unskilled (so called) alike ; hopeless outlook and lack of pleasure in life: all these result from the fact that the working class, the wealth producers of society, own neither the means of production nor the wealth they produce.

The capitalists—the master class—need the the working class to operate these means of production, but every improvement in those means is followed by a reduction in the number required to produce the same amount of wealth as before. These improvements grow faster far than the increase in population, hence the evergrowing army of the unemployed.

There is nothing in any biblical religion, nor in any “total reaction of man to the Universe,” nor in any “subconscious” religious experience, to say that a capitalist shall employ a man when he cannot make a profit —that is, accomplish a theft—from that employment.

Indeed, as mentioned above, the author’s view is to increase “efficiency,” thus increasing the rate at which the workers would be robbed. And this in spite of all his lame attempts to defend religion.

The Socialist takes the facts in front of him, and sees the poverty of the working class is due to their being robbed of the means of life. This is the cause. Evidently the remedy is to stop the robbery. How? By studying how the ruling class maintain their position. Then the lesson of the Socialist Party is understood.

Capture political power and dispossess the capitalist class ; enter into the ownership not only of the means of wealth production, but of the wealth itself. With this as a goal you have a guide. The consideration of details will be along the lines the goal indicates.

Then, while seizing every point of vantage that lies along that road, the working class will refuse to be lured down the side paths or back channels of “efficiency” or other capitalist-assisting devices, and will march steadily on to the removal of the cause of poverty and its attendant evils—capitalism—and its replacement by a system of society where the welfare of all will be based on scientific lines—Socialism.