The Blurring Boundaries of Political Spending 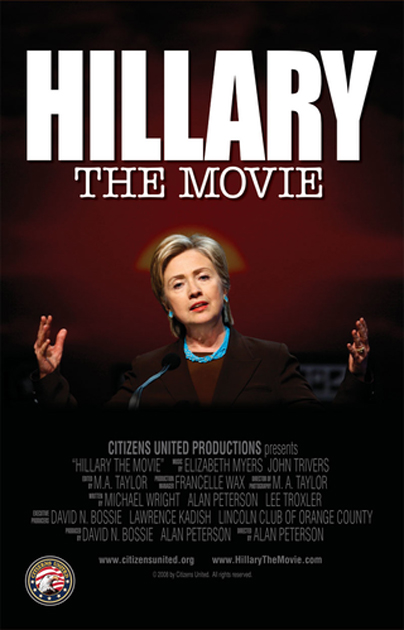 With the increase in inequality, the influence of corporate political spending is stronger than ever.

In the current free market framework of global politics, regulation is perceived by capitalists as a barrier between big business and an increased accumulation of assets. These free market principles have been applied to many aspects of life, from the deregulation of the financial industry towards the end of the 20th Century, to the increasingly neoliberal state of political finance regulation. In the United States particularly, a common trend has been occurring with regards to political spending. In 2010, the United States saw a Supreme Court decision that would change the role of money in politics by deeming caps on political spending to be ‘unconstitutional’. This was a decision born out of the misuse of the 14th Amendment of the American Constitution and, having had a significant impact on political spending, corporations are now playing an increased role in influencing governments to be capitalist- friendly.

The 14th Amendment and Corporate Personhood

In 1868, the 14th Amendment was added to the American Constitution, with its purpose being to bring equality to all citizens of the United States. Putting this into context, the amendment was made in the wake of the American civil war, and its intention was to protect newly freed slaves from further persecution. Whilst this amendment was added to protect the people, the rise of capitalism as the dominant ideology in the United States has led to this legal construct being twisted to suit the needs of corporations. Capitalists argue that, as corporations are formed and exist within the confines of the United States, they should be entitled to the same constitutional rights as people. This idea has remained in the psyche of the United States since the addition of the 14th Amendment and still holds influence today, with the Supreme Court case of Citizens United vs The Federal Election Commission being based around this theme.

This was a Supreme Court case held in response to legislation restricting corporate funding for political advocacy adverts during electoral periods. After deeming Michael Moore’s ‘Fahrenheit 9/11’ documentary to be a smear campaign against President Bush in 2004, conservative non-profit group Citizens United produced a documentary named ‘Hillary: The Movie’ in the run up to the 2008 primaries. This film contained clips from interviews with major political figures, in which they were highly critical of the career of Hillary Clinton. The Federal Election Commission took Citizens United to the Supreme Court as a result, stating that the documentary’s sole purpose was to influence the opinion of the public. However, Citizens United won the case, with the Supreme Court ruling that caps on political spending violated First Amendment rights to free speech, essentially rendering defunct the legislation for this.

Whilst the Supreme Court verdict suggested that spending money comes under the remit of the First Amendment rights to free speech, this should not be the case. In capitalist societies, where the sole purpose of production is to accumulate as many assets as possible, big business will only spend money if there is a guarantee of returns on their investment. This causes an issue to the wider public as, with the mammoth increase in political spending since this decision, governments are pushed into the arms of corporations. Noam Chomsky is clear about this sentiment when he says “Concentration of wealth yields concentration of political power”, as the continued influence of money has blurred the boundaries between politics and business.

This theme of spending money to influence political issues has not just been a phenomenon in the United States. In this year’s EU Referendum, just over half of the donations given to groups from both sides of the debate were given by 10 individuals. Breaking down the totals of the top 10 donors, £6.9 million was donated to the Remain campaign, with £9.5 million to the Brexit camp. Thus, the ball has been removed from the court of the wider public when important political decisions are being made, with the tide now very much with the wealthiest individuals in the world. This is a damning statement, particularly when considering that the wealthiest 1 percent of individuals in the world now own at least as much as the rest of the 99 percent combined. It’s a worrying thought that, with enough money, anyone can get what they want. Just ask Mr. Trump.