Politics is Not in Control 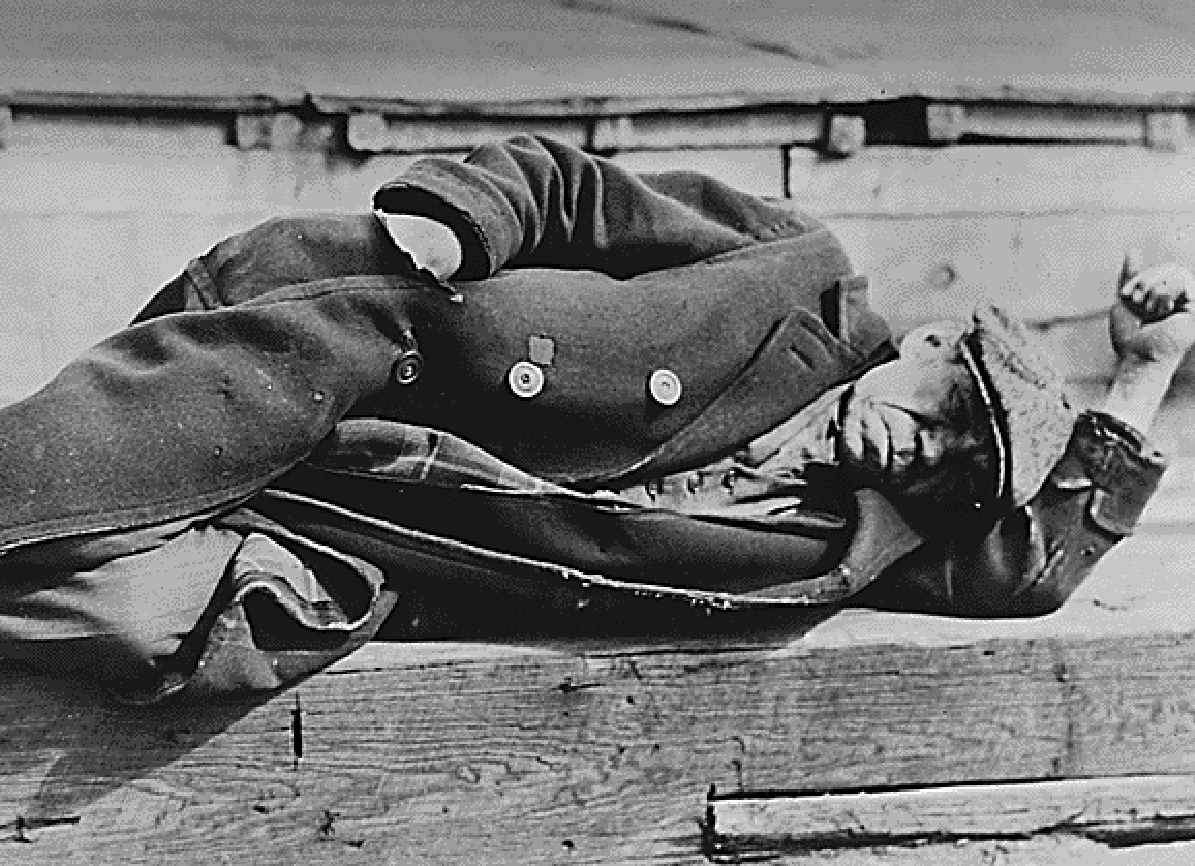 The last time there was a prolonged period of slump and stagnation, in the 1930s, a few correctly identified the cause of the problems facing the majority class of wage and salary workers as the world-wide capitalist system of minority class ownership and production for profit. Unfortunately, however, most of those who wanted change misidentified it as there being something wrong with capitalism’s political superstructure.

Extremists on both the left and the right blamed political democracy, or ‘bourgeois democracy’ as they both called it, and both saw the way out as a dictatorship within the boundaries of the nation-state. Mainstream political opinion, too, envisaged a national, not to say nationalist, solution, in protectionism, or the erection of tariff barriers to keep out foreign imports as a way of trying to revive home industries. This didn’t work and in the end the rivalries to protect national capitalist interests led to war.

Is history about to repeat itself? Not that there is any reason it should, but it doesn’t seem so, even though there are signs of a return to national protectionism as advocated by Bernie Sanders and Trump in America and in the sentiment behind the Brexit vote in Britain. This time the political reaction of both the left and right has been different. There has been no tendency to blame political democracy as such; to blame the current elected politicians, yes, but no call to replace political democracy with political dictatorship.

Quite the contrary. This time the trend has been to blame there not being enough democracy. On the left , this has expressed itself in substantial support for parties like the Five Star Movement in Italy, Podemos in Spain, and the Pirate Party in Iceland which blame remote and corrupt politicians and favour a more direct democracy in which voters themselves get to decide more. On the right too the call has been for more referendums and to ‘take back control’, even if to try to push through a populist and nationalist agenda.

Although more respectable, ‘more democracy’ is as little a way out as ‘less democracy’ was in the 1930s. This is because the problems the working majority face today, as then, result not from some fl aw in the capitalist system’s political superstructure but from the very basis of the system – minority ownership and production for profit. What is required is not political reform but a complete revolution in the basis of society.

Even if the political superstructure was made more democratic – with electors being able to initiate referendums, recall MPs, instruct them how to vote by internet polling, etc – this would not make any difference to the way the capitalist economic system operates.

Today’s politicians fail, not because they are insincere, corrupt or incompetent (as many but not necessarily all are) nor because they are not subject to enough control by those who elected them. It’s because those who elected them have set them an impossible task, that of making the capitalist economic system work in the interest of the majority class of wage and salary workers. This can’t be done because the workings of the capitalist economic system forbid it.

Capitalism is a profit-making system that can only work in the interests of the privileged few who live off profits, never in the interest of the majority. As the system runs on profits, making profits has to come before meeting people’s needs. If they don’t, or are not allowed to, then the economic system stalls. That’s the nature of the system.

This is why greater transparency, no corruption and more voter control will not make any difference to the way capitalism works. The new breed of elected representatives that this would bring, and has already brought in some countries, would not be able to fare any be% er than the old gang. The economic laws of capitalism would oblige them too, on pain of provoking an economic downturn, to put profit and the conditions for profit-making above solving the majority’s problems and meeting their needs properly. Given the profit system, profits must come first.

This said, the call for ‘more democracy’ is valid. But, within capitalism, it is not going to make any essential difference. For it to be effective requires a radical change in the basis of society, from minority ownership to common ownership by all. Only on that basis can production be geared to directly meeting people’s needs instead of being subjected to the economic laws of the profit system. Only on that basis will there no longer be the vested interests and inequalities that distort formal democratic practice today. Only on that basis can what people decide they want be implemented and those they choose to carry this out be subject to effective democratic control. In short, socialism is the only framework in which ‘more democracy’ can be meaningful.