Material World: FARC and the War in Colombia 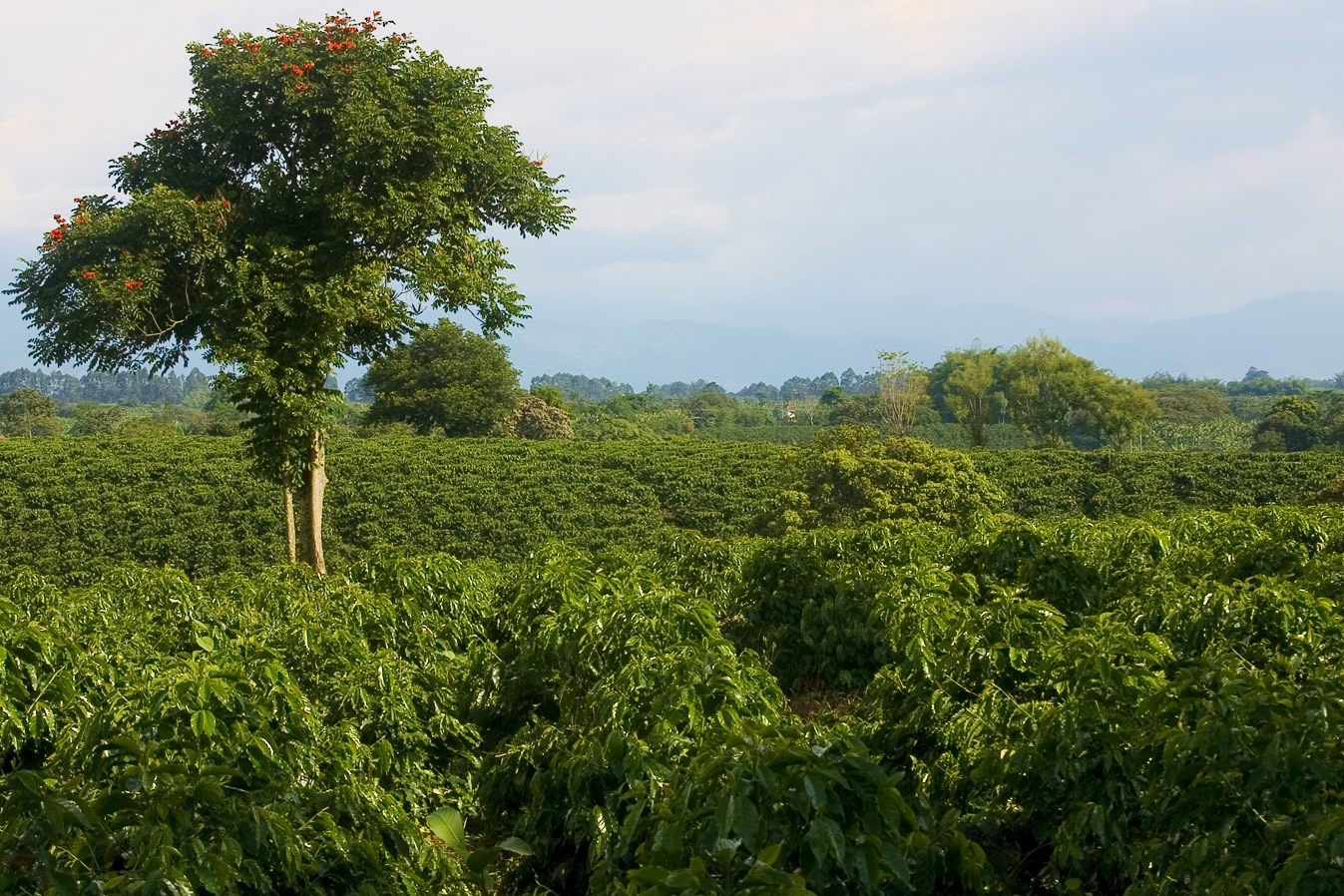 In Cuba the current government of Colombia and the Revolutionary Armed Forces of Colombia (FARC) signed a peace accord, negotiated over the last four years, which may put an eventual end to one of the longest running civil wars in modern times. . There are also smaller guerrilla forces such as the National Liberation Army (ELN) and the People’s Revolutionary Army (ERP), but FARC are the most important actor.

A national referendum will be held to confirm the terms of the peace agreement after a 52-year civil war that has cost 220,000 lives and driven more than 5 million people from their homes. FARC was set up as an armed wing of the Colombian Communist Party in 1964 and has been in conflict with the government ever since. At the height of its power, it controlled up to one-third of the country, typically remote, rural parts, but its association with the Communist Party did not mean that it was ideologically driven. It responded opportunistically to the changing conditions of its support – the peasantry –  which may explain its continuity for over 50 years.

Alberto Ramos, head of Latin American Economics at Goldman Sachs, told CNBC, ‘The economic peace dividend is expected to materialise gradually, through higher tourism and domestic and foreign investment, particularly in less safe, remote areas of the country and the rotation of budgetary resources from the military apparatus into other more productive areas, such as physical and social investment in neglected rural areas plagued with armed conflict. Over time, the economic peace dividend is expected to more than offset the initial costs associated with the disarmament and integration of the rebel forces into civil society’.

Much of the media mistakenly describe FARC as Marxist, the more nuanced reports calling it Marxist-Leninist, but its roots are in a peasant war against government policies, in particular, the Accelerated Economic Development scheme. This was a plan to promote large-scale farming to produce bigger yields of agricultural and animal products for export, and for which the government offered subsidies to big farmers and ranchers. This favoured the large land-owners who ran the latifundio-type estates which by 1970 occupied 77 percent of the arable land. Based on a legalistic interpretation of what constituted ‘efficient use’ of the land, thousands of peasants were forcefully evicted from their farms and migrated to the cities, where they became part of the industrial labour pool. And so it increased the concentration of land ownership among cattle ranchers and urban industrialists, whose businesses expanded their profits as a result of reductions in the cost of labour wages after the displacement of peasants to the cities. In 1961, the dispossession of farmland had produced 40,000 landless families and by 1969 their numbers amounted to 400,000 throughout Colombia.

Bur as so often happens in such insurgency, FARC resorted to kidnapping for ransom and trafficking drugs to finance its war. This newly-acquired source of wealth attracted a large number of new members who sought to escape the increasing poverty levels in Colombia. The drug trade harmed its reputation and in 1982 FARC changed its name to the FARC-EP for Ejército del Pueblo, meaning ‘People’s Army’, then formed the Unión Patriótica (UP), a political party, with the Colombian Communist Party (PCC) in 1985. Their initial success was soon undermined by a campaign of assassination by right-wing paramilitary death squads and the private armies of the cocaine drug cartels. By 1988, between 200 and 500 UP leaders, including UP Presidential candidate Jaime Pardo Leal, were assassinated. From 1988 to 1992, between 4,000 and 6,000 UP members, including another presidential candidate, Bernardo Jaramillo Ossa, were murdered.

Those with critical faculties such as socialists try to understand just what FARC aspire to and rather than being a society inspired by Marx, it is much more mundane, a run-of-the-mill mixed economy, which means capitalism with a prominent state sector. Nor would Colombia be the first country in which guerrilla leaders become integrated with the prevailing system, and even becoming the government, for example, the Maoists in Nepal. However, much nearer at home, we see Sinn Fein power-sharing with their previous enemies.