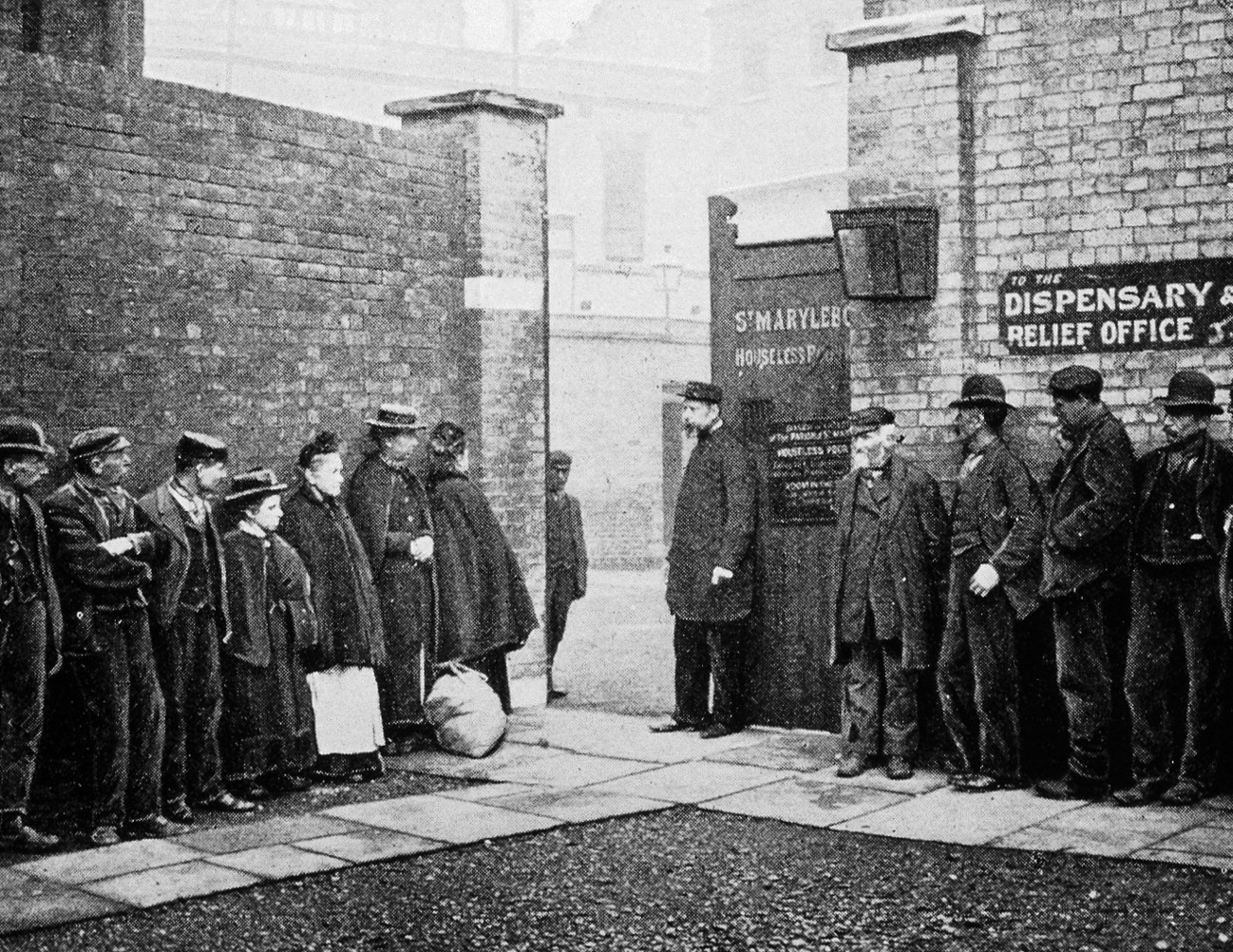 British Folk Art at Tate Britain, London this year was a rare exhibition of working class and artisan art from the mid-seventeenth century until the mid-twentieth century when folk art would become a commodity, and too self-conscious. Jane Kallir in 1982 defined folk art as ‘everything that everybody always thought was not art before the modernist revolution at the turn of the century.’ Bourgeois condescension labelled such art as ‘peasant art’ or ‘vernacular creativity’, and it was such art and crafts that were deliberately excluded from the Royal Academy of Art when it was established in 1769.

The exhibition includes giant trade signs when shops and businesses hung painted or carved signs in the street outside to advertise their goods or services at the time of the ‘golden age of trade signs’ which lasted from the late seventeenth to the early nineteenth centuries. Notable examples are Scotsman tobacconist shop figure (1812) in a 1934 photograph of 37 London Street, Norwich, and Highlander tobacconist shop figure (c. 1866-1900). The rise of Glasgow as Britain’s leading port dealing with tobacco in the mid 1700s explains the association with a highlander. There are examples of the Blackamoor tobacconist shop figure (1700s) which signified exoticism and cultural difference. ‘Blackamoor’ was a variant on ‘Black Moor’, a dark-skinned African from North Africa.

These artisan trade signs are from the early days of capitalism when a shop had a merchant’s counter, and there was social interaction between the merchant and the customer. This was the time of the Petty Bourgeoisie, the owners of small stores, ‘the small trades-people, shopkeepers’ who worked alongside their employees. The Petty Bourgeois ‘as owner of the means of production he is a capitalist; as a labourer he is his own wage-labourer’ (Marx). This was the early days of retailing before bourgeois notions of refinement and good taste, mass production and supermarkets and ‘the inevitable ruin of the petty bourgeois.’ During the 1871 Paris Commune the shopkeepers set a good example by siding with the working class.

Rural Art is represented by The Four Alls, a popular pub sign found particularly in the West Country and Wales which was described as ‘a country sign’ in 1785. This example is from Caernarvonshire c. 1850 with the four figures representing ‘I Govern All, I Pray For All, I Fight For All, I Pay For All’, the last a John Bull character of yeoman country stock, stolid, stocky, the heroic archetype of the freeborn Englishman. George Smart was a tailor in Frant near Tunbridge Wells who painted The Earth Stopper c. 1835. In this a male figure jumps in fright from his horse at night in a country lane by the shock of what he takes to be the Devil, who is in fact the Earth Stopper having stopped up the fox’s earth while he is out feeding prior to the next day’s hunt. The Rampton 1800s painted wood ‘All vagrants who are seen begging in this town will be apprehended and punished as the laws directs’ is a salutary reminder that the introduction of new technology to replace agricultural workers meant that by the early 1830s the established system of poor relief was proving to be unsustainable. This was remedied by the consolidation of the institution of the Workhouse (‘bastilles of the proletariat’) in the 1834 Poor Law Act. The triumph of the bourgeois class in 1846 with the repeal of the Corn Laws would mean small, under-capitalised farmers were squeezed out by low prices and inability to increase production.

Mid-nineteenth century working class sports are represented in several oils by anonymous worker-artists. Boxers (c 1850) portrays the pugilist world of the bare-knuckle London Prize Ring Rules, pre-Marquess of Queensbury, and is reminiscent of the boxing scene in Richard Lester’s 1975 film of George MacDonald Fraser’s Royal Flash with Henry Cooper as John Gully, prize fighter and MP. Bear Baiting (c.1830s) and Champion Ratcatcher (c.1840) portray the popular sports of the period. The 1835 and 1849 Cruelty to Animals Acts prohibited bear-baiting and cock-fighting but rat catching or ‘ratting’ was not enforced, and became a very popular sport (London had 70 ratting pits). A dog, usually a terrier would be let loose on a rabble of rats in a round or square pit set up at a pub. Henry Mayhew in his London Labour and the London Poor (1851) described ‘brightly lit ratting pits with high wooden rims’ and ‘that these vermin are becoming a trade commodity.’

A room is dominated by the HMS Calcutta figurehead from the Royal Navy ship launched in 1831 in Bombay. HMS Calcutta saw action in the blockade of Russian ports in the Gulf of Finland in the Crimean War, and in the Second Opium War against the Qing Dynasty of China when the British Empire sought to legalise the opium trade, expand ‘coolie’ (indentured labour) trade and open China to British capitalism.

British Folk Art is a refreshing working class antidote to bourgeois sycophancy such as the Queen’s Gallery exhibition The First Georgians: Art & Monarchy 1714-60 which ‘explores royal patronage and taste.’