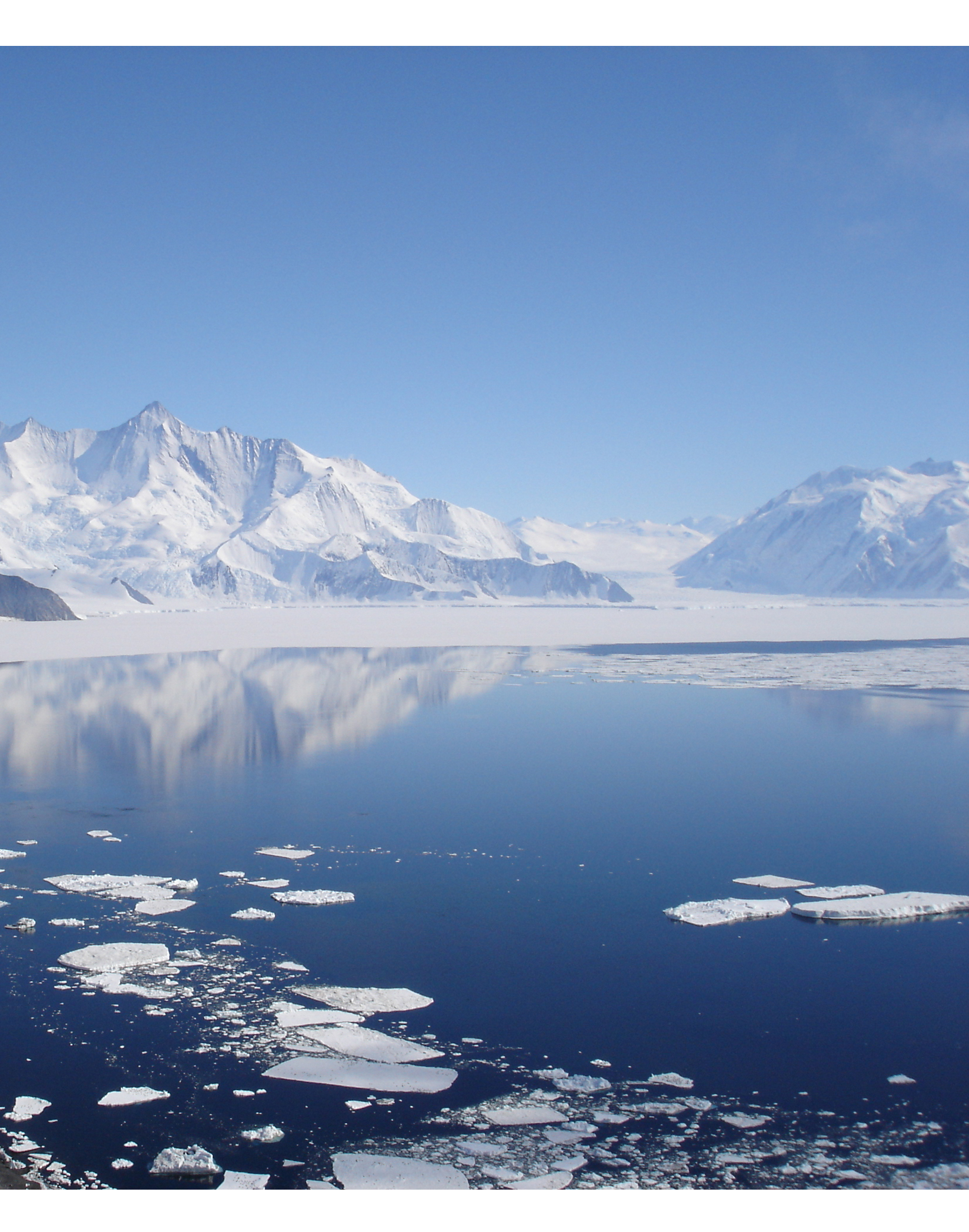 Antarctica is our planet’s last remaining wilderness – almost wholly uninhabited, in large part even unexplored by humans – a vast continent of snow-swept plains, icy mountains and cliffs swarming with penguins.

And yet Antarctica is highly vulnerable to human activity. Offshore, trawlers from several countries scoop up the fish that feed the seals and penguins and the krill that feed the fish. (The latest attempt to reach an agreement to ban commercial fishing off East Antarctica and in the Ross Sea failed.)

The krill are then fed to aquafarmed fish and marketed to health-conscious consumers as a superior source of omega-3 fatty acids, although it is unclear why krill should be preferred to other sources like walnuts, soybeans and quinoa.

Chunks of the melting West Antarctic ice sheet continue to break off and plunge into the sea. In Central Antarctica too global heating has an impact, but of a different kind – increased precipitation that still takes the form of snow.

Antarctica was first sighted in 1820 by a Russian naval expedition, then again three days later by the crew of a British naval vessel. French explorers landed in 1840 and claimed the territory for France – a claim soon forgotten. Further discoveries were made in the late 19th and early 20thcentury by British, Norwegian, Belgian, German, Japanese, Australian and American explorers.

During the first half of the 20th century eight countries made claims to sections of Antarctica – some on the grounds that their explorers had got there first (Britain, France, Norway), others on grounds of geographical proximity (New Zealand, Chile, Argentina) or on both grounds (Australia). Several other countries (Russia, the US, South Africa, even Peru) ‘reserved the right to make a claim’. Brazil announced a ‘zone of interest’ that it insisted was not a claim.

These claims were not taken very seriously. Even though some of them overlapped, the discrepancies did not generate conflict. Much of the continent remained unclaimed.

In the second half of the 20th century a unique international regime took shape in Antarctica, known as the Antarctic Treaty System. The main Antarctic Treaty, which came into force in 1961, prohibited the use of Antarctica for military purposes. No new territorial claims were to be allowed; existing claims were neither annulled nor recognized.

Thus, the chief human activity in Antarctica is scientific research. Thirty different countries now operate 70 research stations, of which 50 function year round. There is also a little tourism – and a Russian church, served by two priests.

From the 1970s onward, the main treaty was supplemented by further agreements. Several deal with conservation of animal and plant life. The most important is the Protocol on Environmental Protection, which came into force in 1998 and prohibits non-scientific activity relating to mineral resources. Unfortunately, it does permit geological prospecting, which falls under the category of ‘scientific activity’.

An arrangement of this kind was never on the cards in the Arctic. What made it possible in Antarctica was the clear separation of the continent from sovereign national territory and especially its remoteness from the great powers of the northern hemisphere. It was also generally assumed that whatever riches might lie under the icy wastes it would not be feasible to extract them and transport them to world markets in the foreseeable future. (This assumption also explains the nonchalant approach taken to earlier claims.)

The treaty system in decline

In recent years there have been signs of diminishing confidence in the Antarctic Treaty System. More is known now about the continent’s mineral resources – for instance, large iron ore deposits in the Prince Charles Mountains and extensive coal deposits in the Transantarctic Mountains. Gold, manganese, chromium, nickel, cobalt, tin, uranium and titanium have also been located. Moreover, as the ice starts to melt and mining technology advances the possibility of extraction no longer seems so remote.

The position taken by each government involved in Antarctica goes like this: ‘We shall not be the first to violate the treaties by staking new claims or moving beyond prospecting. But we must plan how to react as soon as some other country breaks out of the current international regime.’

Professor Guo Peiqing from the Ocean University of China likens the situation to preparing for a global game of chess: ‘We don’t know when play will happen, but it’s necessary to have a foothold’ (Guardian, 8 October).

A plausible date for the start of play is 2048, when the Protocol on Environmental Protection comes up for review. Of course, play could start before then, perhaps triggered by a dispute over whether some action crosses the line separating scientific research from commercial exploitation.

When it does start, the game will actually be rather more complicated than chess. The number of players will clearly far exceed two.

Although countries may still refer to the nationality of early explorers when staking claims and contesting the claims of rivals, they will base claims mainly on the locations of their research stations. The preparatory manoeuvres already underway are more like the Japanese game of gō, in which a player places counters (in this case, research stations) anywhere on the board with the aim of surrounding coveted spaces and blocking the opponent’s efforts to do the same.

The Antarctic Treaty System demonstrates that in the absence of strong commercial pressures even capitalist governments are capable of moving beyond the constraints of state sovereignty. In some ways the Antarctic model of human cooperation prefigures the unity of world socialism.