Are You a Wage Slave? 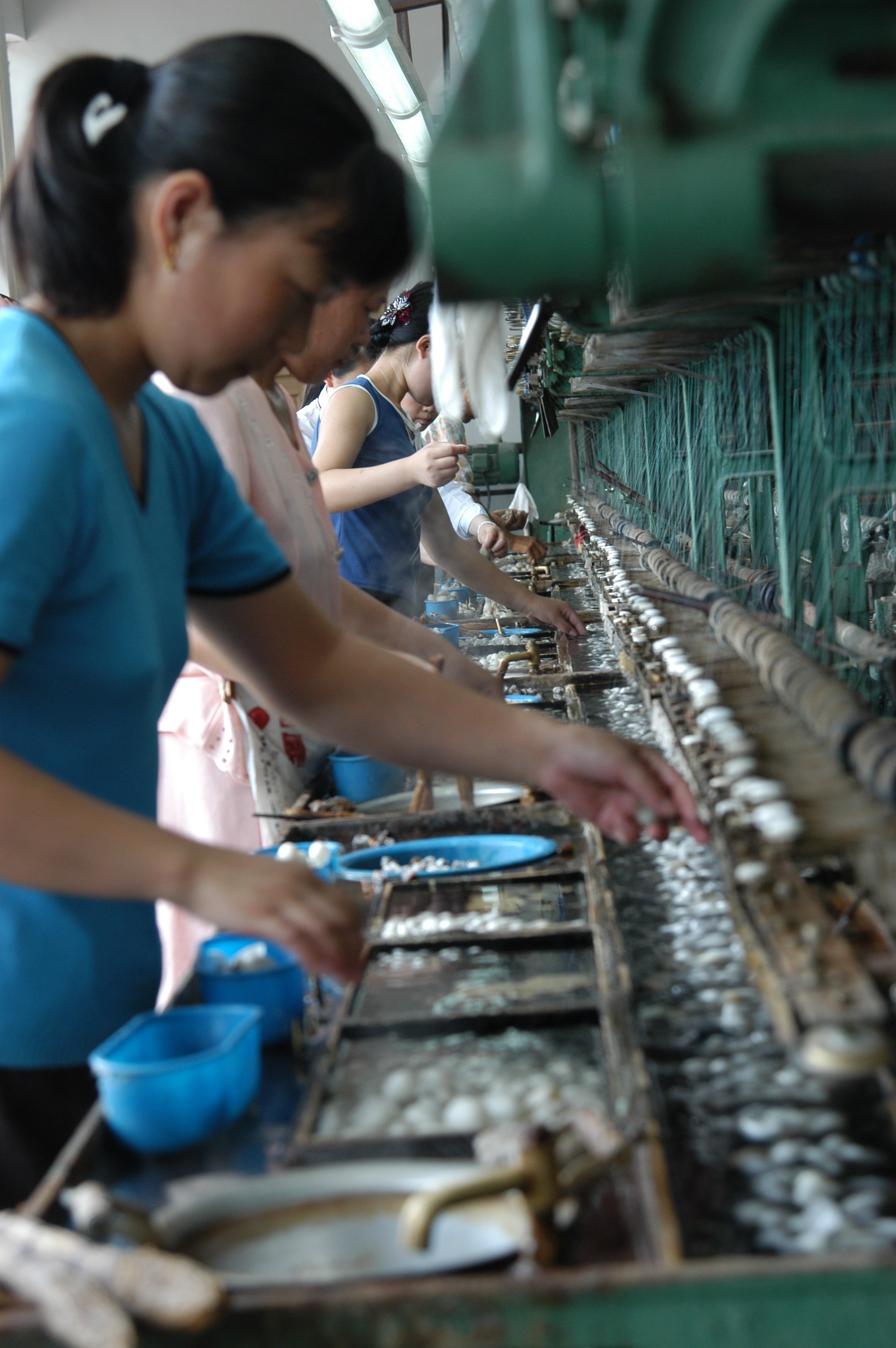 Most people object to being told that they are a wage-slave but why?

The notion of wage slavery, taken reasonably, is actually rather difficult to refute. The idea that we are in an entirely different social position to chattel slaves is based upon the assumption of our freedom. But this sense of freedom is an illusion which rests upon the contradiction between law and reality. The law grants us personal liberties, and we therefore have the right to make our own decisions: where to live; who to work for; or whether to work at all. But underlying this veil of freedom are the real, material, physical facts, and they run as such: you can only live where you can afford to live; you can only work for someone who will willingly employ you; and while you are under no legal obligation to work for anyone at all, you will find it a struggle to live while not doing so. The welfare state will be your (miserable) safety net, but only as long as you abide by the contract agreeing to actively seek employment.

Whether we choose the wages system or not, we are in reality bound to it, and within this system we enter into contracts with employers whereby the value we create for them is more than the value we receive in wages, and thus they make a profit through our exploitation. We are not by law bound to a single individual, but, in fact, to the capitalist class as a whole. With the acknowledgment of these simple truths, the illusive veil of freedom is dissolved, and laid bare is the reality in which we are still in chains.

Such a strong feeling of personal aversion to claims of wage slavery no doubt stems from a sense of pride. But this objection to the mere notion of wage-slavery only acts to perpetuate the reality of the condition: people’s misplaced sense of pride paradoxically serves to maintain their humiliating position. Imagine, of those chattel slaves who fought for political emancipation, if they had instead simply denied the existence of slavery. But it’s difficult to express the common sense behind, and the political importance of, the term ‘wage-slavery’ when somebody has already decided that what you’re saying is offensive.

The term ‘socialism’ has been immersed in so much bullshit that it is often necessary to revert to the basics when discussing it. Failure to properly define terms often results in being associated with an entirely different political stance, and one which is, conveniently, much easier to attack.

We do not see ourselves, as many of the Left do, as being distinct and detached from the rest of the working class (that is, all of those who work for a wage or salary), but as being part of the working class movement as a whole. In fact, we firmly hold that the emancipation of the working class must be the work of the working class itself, which means that workers do not need, and must not have, leaders in the revolution. We, like Marx, have always stood in staunch opposition to anyone that says otherwise (Lenin and his Bolshevik Party of “professional revolutionaries,” for example). In this sense, the explanation of the socialist case to other workers is a sign not of our condescending superiority but of our political equality.

Something else frequently encountered is some people’s instant feeling of outrage at someone espousing the socialist case while living in what they judge to be a more comfortable position than their own. But this acts to make their own feelings of hardship an obstacle to, rather than a catalyst for change.

This is misplaced, because it rests on the misunderstanding that socialists are people who simply whinge about capitalism and the rough hand it deals to us. What we are actually trying to express, however, is the position of workers in relation to capitalists, whatever their wage might be. The point is to show exactly what capitalism is – i.e. the exploitation of wage-labour, production for profit, a market system – in order to illustrate how it can, and why it must, be changed.

We often meet the protest, “Well what do you do to improve things?’, as though alack of effort to improve or reform capitalism somehow makes the argument less valid. But we have never claimed to be concerned with the improvement of capitalism; while acknowledging the necessity of the defensive actions of trade unionism within capitalism, the Socialist Party case is in fact openly anti-reformist. This is because no amount of adjustment to capitalism can completely eradicate the problems which are inherent within it.

We do not simply advocate a more equal, fair form of capitalism which is a little bit kinder to workers, but the abolition of capitalism altogether: that is, the abolition of private property and of the wages system, and the establishment of a society based upon the doctrine of “from each according to their ability, to each according to their needs”. Given the required nature of the revolution, i.e. carried out by the majority, all we can really do at present towards achieving this is to try to persuade other workers of its necessity. The time will come for more practical efforts towards socialism, but while the majority of workers still support capitalism we are, alas, not yet there.

But why is it that we socialists constantly have to justify ourselves? Those who are so quick to erect barriers against the spread of socialist thought should consider the question: what is it that you are defending, and in whose interest?  Capitalism is an inefficient social system which causes a catastrophic level of death and destruction on a daily basis. It is a system in which many are forced to live in poverty or die through starvation in a world of unprecedented abundance; a world capable of providing life’s necessities for all of its inhabitants. Capitalism is a miserable social order in which those who own but do not produce live parasitically off the labour of those who produce but do not own. But its continuation ultimately depends upon the continuation of workers’ consent. We have withdrawn ours and we urge you to do the same: until then, the onus for justification lies with you.
CBH