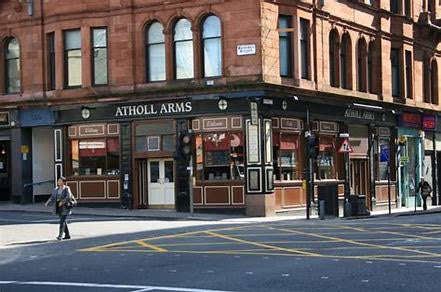 This declaration is the basis of our organisation and, because it is also an important historical document dating from the formation of the party in 1904, its original language has been retained. A more detailed version including explanations of what the Object and each Principle mean to us is on the website here.

The establishment of a system of society based upon the common ownership and democratic control of the means and instruments for producing and distributing wealth by and in the interest of the whole community.

1: That society as at present constituted is based upon the ownership of the means of living (i.e., land, factories, railways, etc.) by the capitalist or master class, and the consequent enslavement of the working class, by whose labour alone wealth is produced.

2: That in society, therefore, there is an antagonism of interests, manifesting itself as a class struggle between those who possess but do not produce and those who produce but do not possess.

3: That this antagonism can be abolished only by the emancipation of the working class from the domination of the master class, by the conversion into the common property of society of the means of production and distribution, and their democratic control by the whole people.

5: That this emancipation must be the work of the working class itself.

6: That as the machinery of government, including the armed forces of the

nation, exists only to conserve the monopoly by the capitalist class of the wealth taken from the workers, the working class must organize consciously and politically for the conquest of the powers of government, national and local, in order that this machinery, including these forces, may be converted from an instrument of oppression into the agent of emancipation and the overthrow of privilege, aristocratic and plutocratic.

7: That as all political parties are but the expression of class interests, and as the interest of the working class is diametrically opposed to the interests of all sections of the master class, the party seeking working class emancipation must be hostile to every other party.

8: The Socialist Party of Great Britain, therefore, enters the field of political action determined to wage war against all other political parties, whether alleged labour or avowedly capitalist, and calls upon the members of the working class of this country to muster under its banner to the end that a speedy termination may be wrought to the system which deprives them of the fruits of their labour, and that poverty may give place to comfort, privilege to equality, and slavery to freedom.