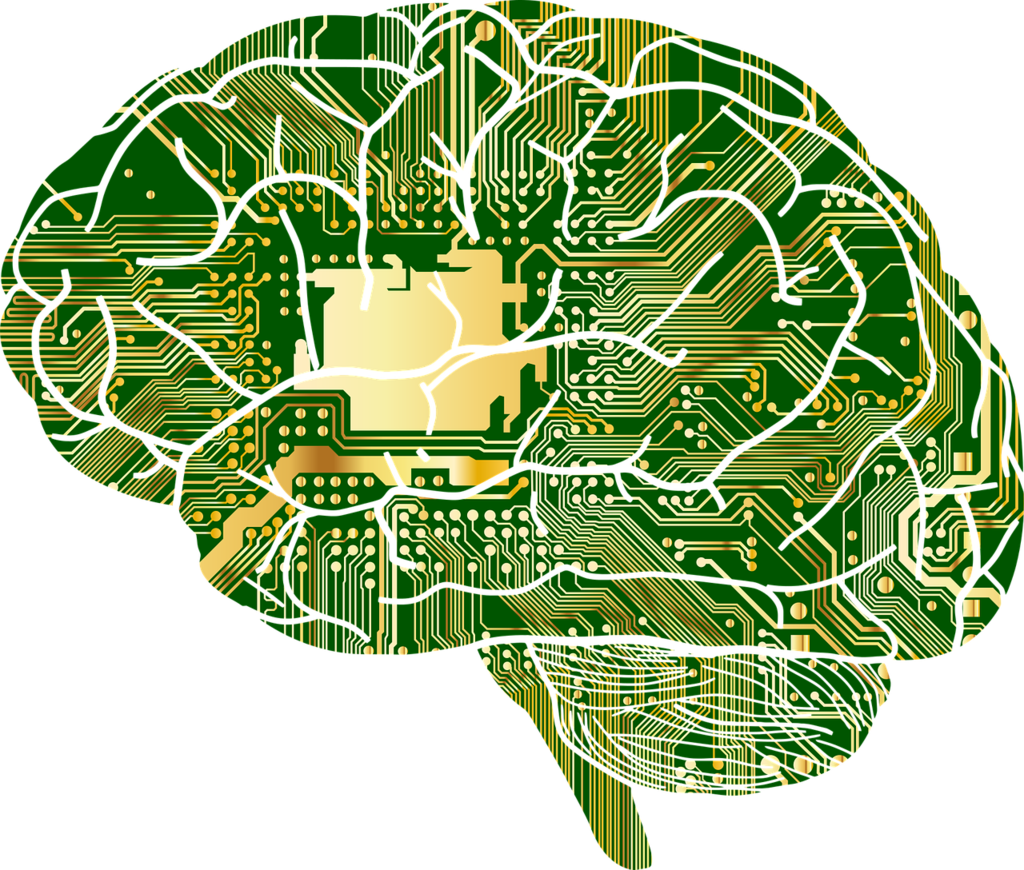 Artificial Intelligence seems now more than ever a concrete reality. Machines can now learn in a similar way as humans and adapt to new problems and situations, solving problems which may have some degree of unpredictability. Quite some media coverage was dedicated to the victory of Google’s AlphaGo, artificial intelligence system, over the best Go human player (Ke Jie). This is because unlike chess, Go is not only matter of logic, there is a degree of ‘gut’ feeling to it.

Machine learning boils down to an algorithm (a set of rules) being able to draw from a pool of data what the expected output is and rerun this process over and over until it gets it right. These training and iteration abilities are what makes the machine able to learn good old trial and error, but done by machines at mind-boggling speed. For example, given 10 images (e.g. human faces), the algorithm learns to recognise them using a limited number of features pre-selected by the human operator (e.g. face size, colour, shape, nose size, etc). It will then condense these features to the minimum required to recognise the images. The algorithm will not guess the images completely right at first, but, because it can compare its output (guess) to the real images manually labelled by a human operator, it will adjust its settings and try again and again until there is a perfect match. Moreover, when a new image is provided the machine is now trained to recognise it. This is what we humans learn to do at a very young age, when we are less than 2 years old.

An artificial neural network is a branch of machine learning. Here the algorithm pretends to work like the neurons of a brain. Given some inputs, let’s say the features characterising an image, as with the human face in the previous example, several hidden layers will compute all possible combinations, which will lead to the most likely output. It is the typical black box approach, which means that no-one really knows what is going on inside it. Essentially, the machine is able to recognise images, sounds, or other things only because human labour has told them exactly what they were. All inputs (e.g. images) need to be labelled. Nothing amazing so far, and lots of human labour involved.

The story becomes more interesting when these algorithms become able to learn in an unsupervised way (without labels). These are multi-layered algorithms, also known as deep learning algorithms. Let’s say that I apply an algorithm that has learned to recognise types of dogs to now recognise types of cats, but in the latter case I do not have labels or features which will tell the algorithm which is what. The algorithm will extract features itself based on patterns inherited in the data itself, and will use the prior ‘knowledge’ acquired when learning to recognise dogs. Deep learning is the first credible, though rudimentary, concretisation of artificial intelligence. The step of self-learning is an important breakthrough in technology. Some even dare to say that this is the new industrial revolution. Yet, deep learning requires a huge amount of data (Big Data), high processing power and of course the capacity to store this data. All these do not come out of nowhere, but require a huge amount of human labour.

Open-source services, or platforms like Google and Android, or open-application programming interfaces in general, have facilitated the advances in deep learning through being able to produce big data and in some cases build on each other’s work. Data becomes so valuable that the privacy of those who have provided it is often neglected (see Facebook and others alike), requiring the intervention of governments to set new boundaries (see the recent General Data Production Regulations).

For the first time, some ‘skilled’ jobs risk being substituted by intelligent machines. Is this a problem? Some trade unions are starting to talk about a robot-tax, in order to compensate for the jobs robots are going to take away from humans. Some others question whether Marx’s labour theory of value still makes sense when human labour is no longer involved in the production process.

The whole point of a system not based on exploitation of human labour is to have machines that would do most or possibly all of the work for us. Within the logic of the labour theory of value it is clear that if no humans are involved in the production of goods and services, the organic composition of capital (fixed capital / variable capital) would be affected, meaning there is fixed capital only, and so the rate of profit would be affected too (surplus value/fixed capital + variable capital), potentially becoming zero. In other words, if no human works, no human will receive a salary, thus most will not be able to afford to buy the very commodities being produced.

Because of time factors and the interconnection of productive sectors, this depletion in exchange value would not happen overnight. In fact, as long as there are workers with enough salary, and capitalists with enough profits, to close the productive cycle with a successful sale, profit for the fully automated companies would not be zero. Additionally, the abstract value crystallised in the making of the robots and their intelligent self-learning algorithms originally come from humans. Yet, the more productive cycles are conducted in full automation the less the profit generated.

The question is, would this type of development be the natural end of capitalism? No, it wouldn’t. It would influence economic crises for sure and mass poverty as it always did. Capitalism won’t collapse by itself, though, it will adapt. Not all jobs will be in any case replaceable. Soft skills jobs will still be conducted by humans. Capitalism will carry on with its contradictions and sharp inequality. Automation in a capitalist society will mean changes in the patterns of employment and unemployment, whereas in a socialist society, it can liberate humans from manual labour aimed at producing goods and services. It will allow humans to acquire skills and improve society. Yet we are nowhere near that degree of automation yet.