Book Review: A Fight to the Finish 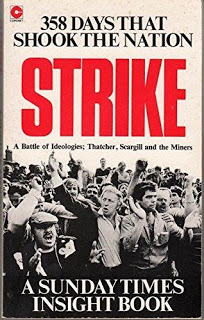