Book Review: “I am going to have breakfast in bed”

One day in November at the Royal Albert Hall 1,250,000 poppy petals were 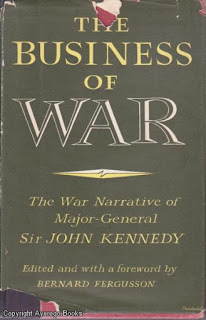