Utopia or Bolshevism? A New Way Out For An Enterprising Government

“The Problem of Healthy Towns and a Healthy Industrial System.”  By 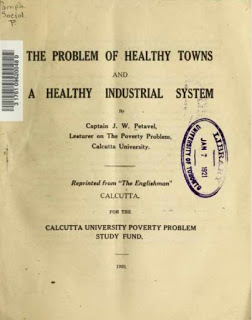