’I believe we are on an irreversible trend toward more freedom and democracy, but that could change’ – Dan Quayle 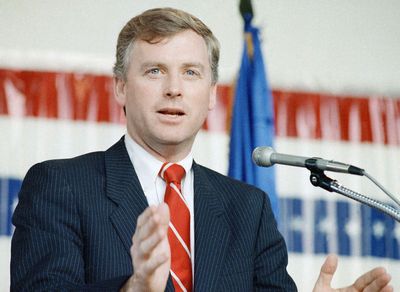 Andy Borowitz’s ‘..new book Profiles in Ignorance divides America’s recent history into three phases. In the first, “ridicule”, ignorant politicians do their best to pretend they are smart. This is the age of Ronald Reagan and Dan Quayle. A fellow California politician said: “You could walk through Ronald Reagan’s deepest thoughts and not get your ankles wet”. Of Quayle — who, as George HW Bush’s vice-president, was most famous for having told school children to spell “potato” with an “e” at the end — one professor observed: “When I looked into his eyes I could see to the back of his head.” In an effort to appear smart, Reagan once tried to quote America’s second president, John Adams, on facts being stubborn things. Instead, he said: “Facts are stupid things”….’ (Financial Times, 3 November, on.ft.com/3UtDcZ2).

The sad fact is, before these jokers were born let alone elected by our class, socialists were already asking ‘In the light of experience, why should you vote for either the Republican or Democratic parties?’ (Eugene Debs, Quotations from Speeches Made on the 1908 Campaign Trail, bit.ly/3zMOyj3).

Today, the vast majority of the working class blindly support capitalism. None of them can escape responsibility for the consequences. For the power wielded by the rulers of world capitalism is a reflection of the political ignorance of the working class everywhere. Some dictators are homegrown and elected. They include the likes of King & Queen Ortega, Turkey’s ever power-hungry president Erdoğan, Rodrigo Kill ’em All Duterte of the Philippines and his replacement Marcos Jnr. Other odious examples include Hitler, the fundamentalist Islamic Salvation Front, Meloni, Orbán and Trump. Former Democrat Debs was clear: ‘I am not a Labor Leader; I do not want you to follow me or anyone else; if you are looking for a Moses to lead you out of this capitalist wilderness, you will stay right where you are. I would not lead you into the promised land if I could, because if I led you in, some one else would lead you out. You must use your heads as well as your hands, and get yourself out of your present condition; as it is now the capitalists use your heads and your hands’ (1908).

’It’s called the American Dream, because you have to be asleep to believe it ’ – George Carlin 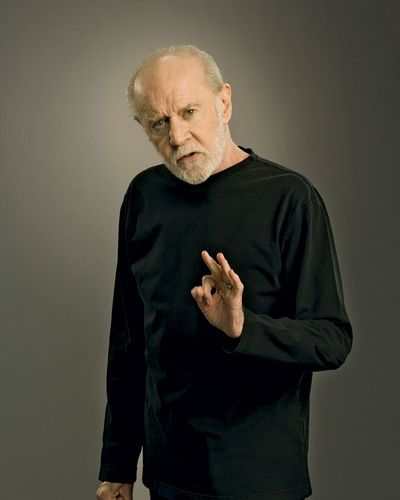 Correct. Do his Republican opponents really believe that Joe understands and accepts that capitalism is based on the legalised exploitation of the wealth producers by those who own and control the means of wealth production and distribution, that the state only exists to protect the power and privilege of the exploiting class and that he urges workers to abolish the wages system and establish a classless, moneyless society? Is Joe nothing less than a social revolutionary who wants to destroy civilisation as we know it where war and want are endemic and billions are compelled to accept wage slavery? Of couse not.

Actually, the Marquis de Sade, a contemporary of the Founding Fathers, who died over 200 years ago in an insane asylum, has better claim to the label socialist. He championed democracy, was opposed to every form of punishment (‘it is far simpler to hang men than to find out why we condemn them’), saw the class-divided nature of society and sided with ‘those who can only get a living by their labour and sweat.’ Indeed, Geoffrey Gorer in The Revolutionary Ideas of the Marquis De Sade (1964) points out that Sade stood in opposition to contemporary philosophers for both his ‘complete and continual denial of the right to property,’ and for viewing the struggle in late 18th century French society as being not between ‘the Crown, the bourgeoisie, the aristocracy or the clergy, or sectional interests of any of these against one another’, but rather all of these ‘more or less united against the proletariat.’ Gorer thus argued, ‘he can with some justice be called the first reasoned socialist.’

’Slavery was never abolished, it was only extended to include all the colors’ – Charles Bukowski 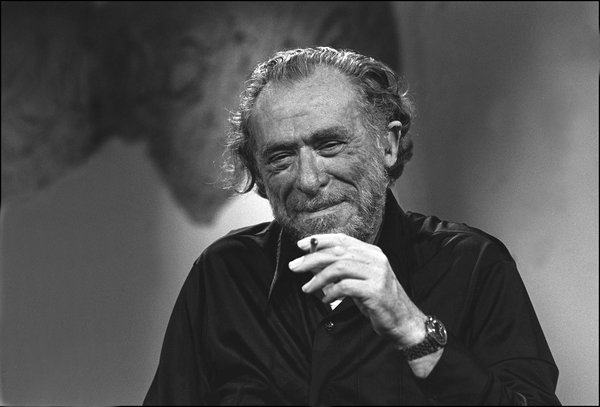 ‘”at a time when half of American workers are living paycheck to paycheck, and millions of people earn starvation wages and struggle to put food on the table, the wealthy and powerful have never had it so good,’ wrote Bernie Sanders (Common Dreams, 4 November, bit.ly/3UbyLlS).

Fine sounding, but let us not be deceived. He went on in an email: ’What we are seeing all across the country and in every sector of our economy is that working people are standing up in the face of corporate greed, demanding fairer wages, better working conditions, and the dignity and respect on the job that they deserve’.

De Sade again: ‘you can only govern men by deceiving them; one must be hypocritical to deceive them; the enlightened man will never let himself be led, therefore it is necessary to deprive him of enlightenment to lead him as we want…’ Sanders’ occasional use of revolutionary rhetoric should not obscure the fact that he has voted with the Democrats 98 percent of the time. Let us put his qualified support for $18/hour into context:

1865: ‘Instead of the conservative motto, A fair day’s wage for a fair day’s work, we must inscribe on our banner the revolutionary watchword, Abolition of the wage system’ (Marx, Value, Price, and Profit).

1965: Workers still ‘don’t realise that they can abolish the wages system’ (Socialist Standard).

Next article: Material World – the pimps of war ⮞