‘She’s Part Of Those Statistics Now’

‘All the doctors came in. And I knew. … I felt her leave. And then they told us. What do you do?’, says Naomi Ventour, as she recalls the day her sister Natalie died shortly after giving birth to her second child. ‘She’s part of those statistics now’, Naomi adds, referring to how as a black woman, Natalie was at least four times more likely to die during or soon after pregnancy than a white woman. This disparity is examined by Channel 4’s recent documentary in the Dispatches strand, The Black Maternity Scandal. Presenter and mother-of-three Rochelle Humes is of dual heritage, and so is three times more likely to suffer a maternal death than a white woman. She speaks with women like Naomi who have been affected, and also with researchers and campaigners aiming to address the problem.

Of the 2.2 million women who gave birth in the UK between 2016 and 2018, 34 black women in every 100,000 died up to a year after, compared with 15 Asian women and eight white women (tinyurl.com/59akcr63, p.1). For every one who dies during pregnancy, a hundred more will suffer a life-threatening complication, and again this affects a disproportionate number of non-white women. One such additional risk is coronavirus: in the UK, ‘black pregnant women are eight times more likely to be admitted to hospital with Covid-19 [than white pregnant women], while Asian women are four times as likely’ (tinyurl.com/n4rba64n, p.17). 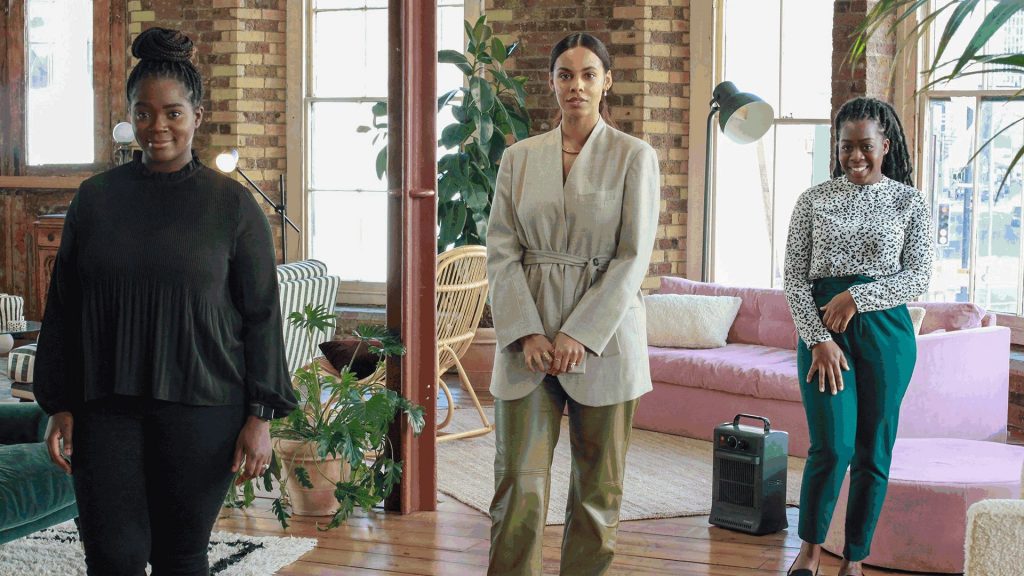 What causes these depressing disparities? A possibility not raised by the programme is whether they are due to genetic differences between groups of people which put some inherently at higher risk. The prevalence of a few health issues is related to genes found more commonly in particular ethnic groups, such as sickle cell disease. But maternal death isn’t a single condition, and therefore doesn’t have a single cause which can be reduced to a set of genes. Maternal deaths are often associated with conditions like heart disease, blood clots and mental health problems, all of which can have multiple causes, including social factors such as lifestyle and environment. So, if women in particular ethnic groups are more likely to have health conditions which contribute to maternal deaths, then this is because they are more likely to lead lives which exacerbate those conditions. Living in poverty comes with increased chances of having a poor diet, depression and inadequate housing, all of which would impact negatively on a pregnancy. Consequently, women in the most deprived areas of England are three times more at risk of suffering a maternal death than those in the most affluent areas (tinyurl.com/59akcr63, table 2.10). There are higher proportions of non-white people living in poorer areas, especially first and second-generation settlers who came into the country with little money and few opportunities.

But the disparity isn’t only accounted for by the additional health risks which come with poverty. Another factor is an inconsistency in how people of different ethnic groups are treated by the health service. One study from the USA highlighted a mistaken belief that black people can bear more pain than white people, which led to lower amounts of painkillers being prescribed (tinyurl.com/mjfmuawn). In the documentary, Humes talks with women who felt that medical staff didn’t take their concerns seriously enough because they aren’t white. When this isn’t down to ignorant individuals being racist, an explanation is given by Dr Christine Ekechi of the Royal College of Obstetricians and Gynaecologists. She says that historically, the institutions of medical care were set up around the needs of white men who had most power in society, and particular needs of women and non-white people were added on, and still don’t always have equal recognition.

So, what is being done to address the issue? November 2020’s report by the government’s Joint Human Rights Committee – Black People, Racism and Human Rights – made the blunt admission that ‘the NHS acknowledge and regret this disparity but have no target to end it’ (tinyurl.com/n4rba64n, p.3). The widely criticised report by The Commission on Race and Ethnic Disparities which concluded that the system is no longer rigged against non-white people referred to the disparity, but was vague about any proposed solutions because first ‘the increased rates seen in ethnic minority groups need to be better understood and explained’ (tinyurl.com/t8rrrcy4, p.218).

Hopefully, further research will expand on the social and economic reasons behind the disparity and maternal deaths in general, but where will this lead? Nadine Dorries, Minister for Mental Health, Suicide Prevention and Patient Safety has said that she is ‘absolutely committed to tackling disparities and making sure all women get the right support and best possible maternity care’. If this is more than just a soundbite, there may be reforms or changes to procedures which will help prevent some future tragedies. But whatever measures are put in place will depend on how much funding is politically and financially viable, and how much of a priority the issue has among society’s countless other problems. The deeper causes of the issue – poverty and division – can’t be legislated away because they’re built into how society is structured.